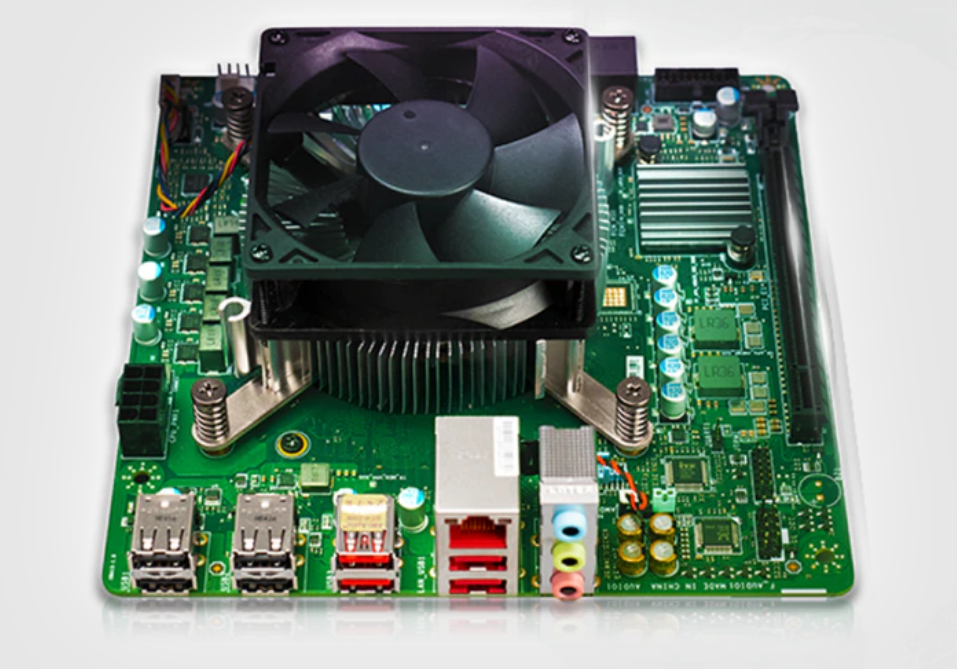 AMD has finally made its 4700S Desktop Kit official which features the Xbox Series X APU with Zen 2 CPU cores and a disabled RDNA 2 GPU. The desktop kit is aimed at DIY PC builders who want faster performance in a budget and small form factor design.

We have talked about the AMD 4700S Desktop Kit multiple times before as it was listed by Chinese retailers. The kit has now been officially listed by AMD and we do get a sense of where AMD will be trying to market it. According to AMD, the 4700S DIY desktop kit is an all-in-one solution that comes with the CPU (and cooler), motherboard, and memory in a singular unit. All you need is a GPU, PSU, storage, and casing to get this thing up and running.

So looking at the specifications, we first have the AMD 4700S which is an 8 core and 16 thread chip based on the Zen 2 core architecture. The CPU clocks up to 4.0 GHz and features a 12 MB cache. Do note that the frequency alone puts the chip faster than the APU on the Xbox Series X which clocks up to 3.8 GHz. We can expect the user to share pictures with the cooler removed so we can get a better look at the die. Following is the Xbox Series X motherboard for comparison (Image Credits: IFixIt):

Here's the interesting part, the AMD Cardinal motherboard being used to house the AMD 4700S chip does retain the 16 GB onboard GDDR6 memory. This means that there are no standard DIMM slots on the board and the system memory is fused directly to the motherboard. AMD lists down both 8 GB and 16 GB GDDR6 memory options for its 4700S Desktop Kit.

As for power delivery, the motherboard features a 5-phase VRM design for the AMD 4700S APU & a 3-phase supply for the memory. The APU is powered by a single 8-pin connector while the board is powered by a 24-pin ATX connector. The motherboard comes in a Mini-ITX form factor & can run any graphics card as long as you feed it with the necessary power.

Due to power constraints and limited to smaller SFF PSUs, the AMD 4700S Desktop Kit will support up to Radeon RX 590 and NVIDIA GeForce GTX 1060 discrete graphics cards. A minimum 250W PSU is suggested with a 300W PSU recommendation. There is no word on pricing but retail pricing of around $250-$400 US should be expected of this kit and we can also expect pre-builts coming to the market soon, especially in the Asia Pacific region.