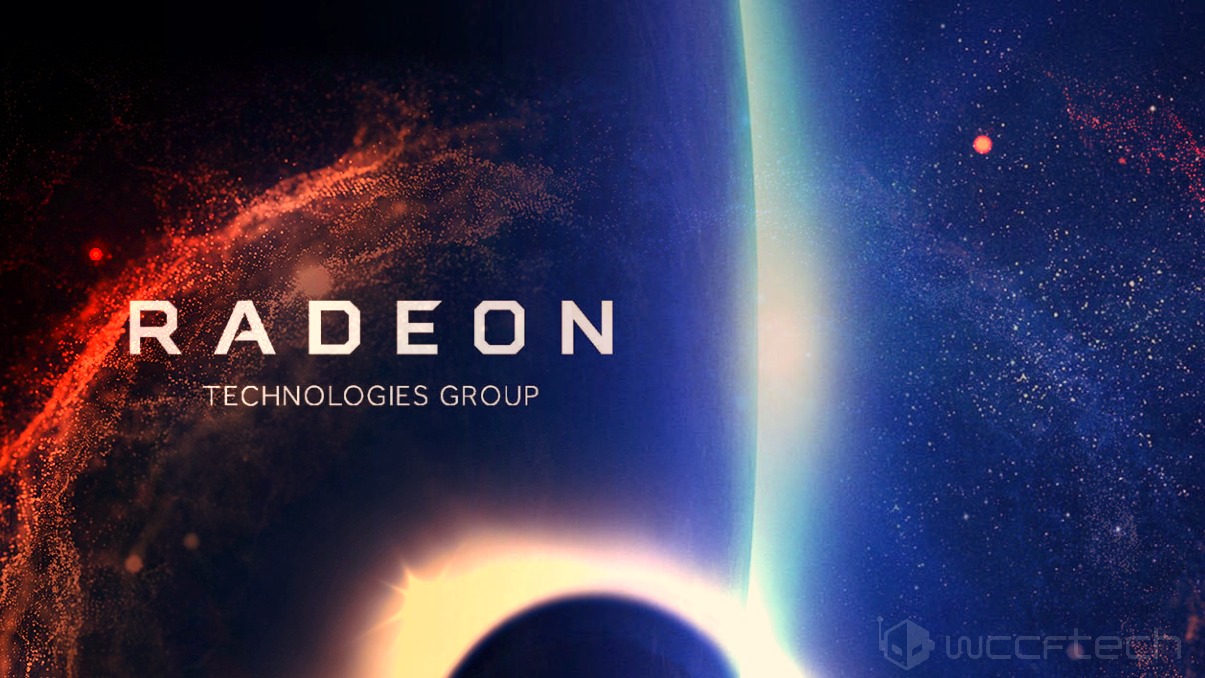 AMD (NASDAQ:AMD) has just announced its fourth quarter and full year results and has beaten analyst expectations once again. The company posted a revenue of $1.11 billion (which also beat the consensus estimate of $1.07 Billion) driven primarily by the strong growth in the sales of its GPU business. On a GAAP basis, AMD incurred an operating loss of $3 million and net loss of $51 million or 6 cents per share. The non-GAAP expectation (Thomson Reuters estimate) was a loss per share of 2 cents but the company managed to beat that once again post a non-GAAP loss per share of 1 cent.

Advanced Micro Devices (NASDAQ:AMD) Q4 2016 earnings are out - beat Wall Street expectations of $0.02 loss per share on back of strong GPU sales

Q4 has been quite an eventful quarter for the company. It finally revealed the Zen based "Ryzen" processors that will be landing in March 2017 as well as preliminary information about the anxiously anticipated Vega GPU. A demo of these upcoming technologies was also included in its events and all the while Polaris GPU sales found a solid foothold in the market.

“We met our strategic objectives in 2016, successfully executing our product roadmaps, regaining share in key markets, strengthening our financial foundation, and delivering annual revenue growth,” said Dr. Lisa Su, AMD president and CEO. “As we enter 2017, we are well positioned and on-track to deliver our strongest set of high-performance computing and graphics products in more than a decade.”

On a yearly basis, this quarter saw revenue that was up 15% while a decline of 15% on a sequential basis. The reason for this is seasonality in its semi-custom sales as well as the lack of a high end counterpart in the GPU segment of things. GAAP margin was 32 percent more or less flat on a yearly basis while up 27% sequentially.

Our Take on AMD: Gearing up for a quiet Q1 but a roaring Q2 2017 with Ryzen and Vega

Disclaimer: I own no stock in AMD and/or competing companies and have no plans to do so for the foreseeable future. The analysis and forecasts given here are provided “as is”.

AMD (NASDAQ:AMD) at the time of writing is hovering at the $10.74 mark in the after hours trading period. The barely restrained optimism of the issue can be seen from the bullish trend that is present in the after-hours trading session. Keep in mind, however, that historically, the pre-market open and after-hour periods are not reliable indicators of the general trend during market open. Of course, these earnings in themselves do not justify such a cheery sentiment, but the very real possibility of an AMD turn around this year has made investors more or less immune to the companys financial woes.

Most of the stock price can be attributed to what can only be called the speculative premium. The fact that Ryzen will be landing in Q2 2017 as well as the Vega GPU means that the company is all set to be competitive again not only on the GPU front but on the CPU front as well. And if their GPU business is any indicator, then Intel finally has something to worry about after all its years of a free run.

The fact remains however, that until that happens, most of the issue's pricing is based on the speculative premium - regardless of how justified it is. It is also because of this, that the stock can be prone to greater amounts of volatility. If the company fails to perform, we could see an instant crash back to primordial support levels - the closest of which I can find at the $6.69 mark. None of that will happen in the short term though. Q1 2017 will be an un-eventful quarter for the company and will be the last quarter from a company that is not competitive on its compute side. From Q2 2017 onwards, Ryzen will be out and Vega will be out and everything we have seen so far suggests that AMD finally has something to take on Intel after all this time.

Also, the company has taken great pains to make sure that nothing goes wrong when the time comes. Not only has it ensured that it has a second option when it comes to boundaries, but it has also reduced its debt obligations to have more cash on hand to deal with the amended WSA payments (if any are required). To jog the memories of our readers:

The Wafer Supply Agreement was amended quite recently and represents a material ‘special charge’ for the company to bear on an ongoing basis. This is why even though it’s being classified as such, the nature of the agreement makes this very much an operational expense and quite significant to investors. The new terms of the agreement have put quite a lot of financial hoops for AMD to jump through including an array of monetary payments to GlobalFoundries. For more information, you can read our exclusive deep dive into WSA and its impacts.

We have already covered in the past that AMD received approximately $1.4 Billion after a seasoned issue of common shares and convertible senior debt but this was used to pay off outstanding debt. Approximately $796 of outstanding term debt has been retired as well as $226 Million of outstanding ABL balance using the net proceeds of $1.022 Billion. Since the company does not have any Term Debt maturities till 2018, the company’s strategy here is to minimize its payables for the coming few years (the load will be replaced by the WSA charges to some extent) while it rolls out what could be the most important product for the existence of its ongoing concern: Zen

AMD’s outlook statements are based on current expectations. For Q1 2017, AMD expects revenue to decrease 11 percent sequentially, plus or minus 3 percent. The midpoint of guidance would result in Q1 2017 revenue increasing approximately 18 percent year-over-year.