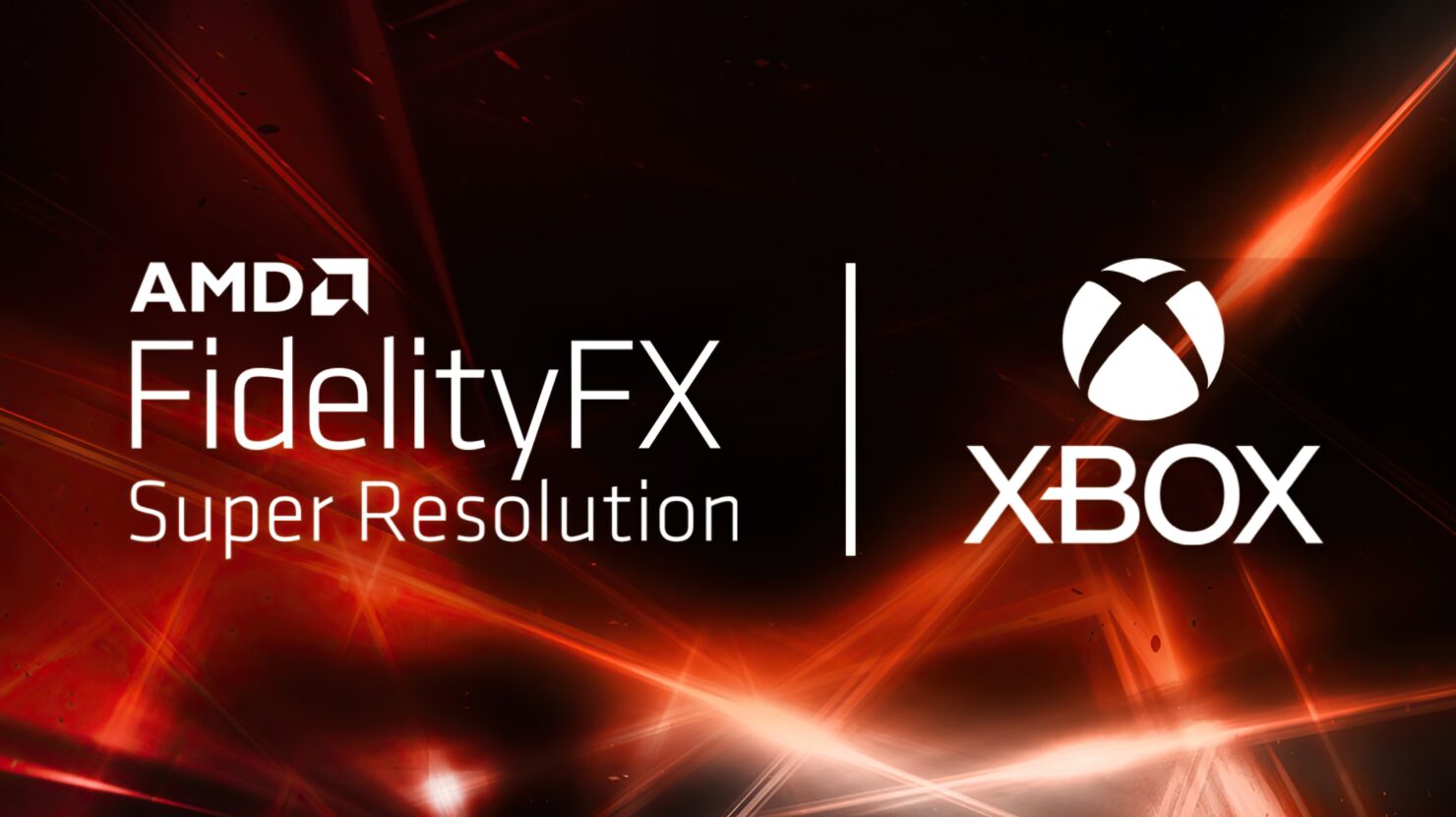 Microsoft has already delivered on its promise to add AMD FidelityFX Super Resolution to the Xbox ecosystem. Jason Ronald, Partner Director of Program Management at Xbox, tweeted a few hours ago that FSR has already been added to Microsoft's Game Development Kit. Surprisingly, it will also support Xbox One consoles, potentially uplifting their performance a bit.

Excited to continue our close partnership with @AMD and see what game developers can do with FidelityFX Super Resolution, available to preview in our GDK today for@Windows,
@Xbox Series X|S and #XboxOne consoles.

Microsoft's GDK saw its first official, public major release just yesterday. Truth to be told, we didn't find any mention of AMD FidelityFX Super Resolution in the release notes, though that might be a snafu of sorts given the aforementioned confirmation from Jason Ronald.

However, we did find another interesting new feature added to the latest GDK release to allow developers to target a frame rate range above 60 frames per second but below 120 frames per second, provided that the user has a variable refresh rate display.

60FPS+
The June GDK introduces a new feature to enable titles to present at a frame rate between 60 and 120FPS when a user is connected to a display that supports both 120Hz and VRR. This feature is perfect for titles that want to present at a frame rate greater than 60, but still not targeting a full 120FPS. To enable, just use the D3D12XBOX_FRAME_INTERVAL_FLAG_60FPS_PLUS flag when calling the SetFrameIntervalX API.

As far as game developers go, Exor Studios (the folks behind The Riftbreaker) already confirmed they're going to support AMD FidelityFX Super Resolution on the Xbox version of their game, though they were more cryptic with regards to the PlayStation version.

Nothing stops us from enabling FSR on PS5. Whether we do it or not is a separate question that we are unable to answer as of right now.