The Witcher 3: Wild Hunt has been released for a few days now and according to reports AMD GPUs seem to be struggling when the HairWorks feature is enabled. AMD has accused Nvidia of sabotaging Radeon cards, which led to members of the media to come to Nvidia's defense. 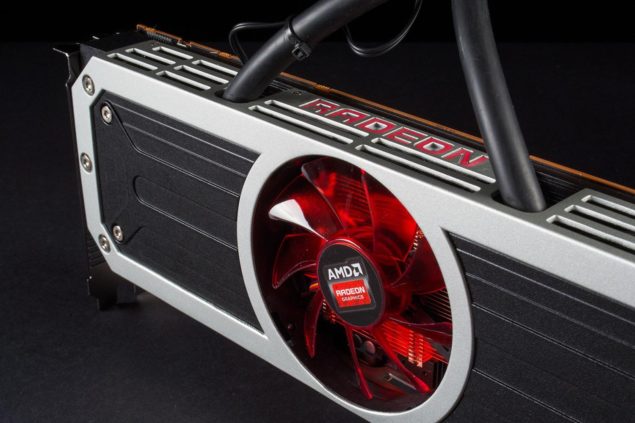 “When you bring up an effect like TressFX or Hairworks, you built it into a tech demo first, to show people that <<hey, it’s="" viable="">>. That it works, that it looks good. But those technologies don’t start appearing in the game builds until many years later. “

Taylor went on to add:

“And certain builds might be about doing certain optimizations, certain features might not be in certain builds, so you can’t take a stagecraft or what is demoed and apply to… well since it was demoed in this year and in this month, that means AMD has had all that time to be working with the developer on that code.”

Robert shares his opinion about the risks of using Gameworks in a triple-A title in order to reduce experience for PC gamers owning different GPUs.

“Well there is nothing wrong optimizing the performance of a title for your hardware, that happens all the time. You know the issue is, I think, how this optimization is done. You can do it in a way that… there is certain baseline average and your performance rises above that level, or you can do it in a way where you bring the baseline down and you bring up your level to create this artificial gap. And it doesn’t have to be that way, right? You can do the optimization in a way that benefits your customers without harming millions of other people too. And that’s the argument that we are making in our position here. “

They continued to talk about the workaround with which Radeon owners can adjust tessellation settings via Catalyst Control Center and get good performance with HairWorks enabled.

“At a basic level tessellation is, you take this very simple geometry and on the fly you turn it into much more complex geometry. ” said Robert and continued.

“And how much complexity you’re generating is called your tessellation factor. It goes from 2X to 64X or higher. And Hairworks, judging by the analysis of the title, is using 64X tessellation factor. But comments from the community have pointed out that even if you scale it back to 16X, there is no change in the quality but the performance is substantially improved. Not just on Radeon hardware, but on NVIDIA’s own Kepler architecture as well.

Of course Maxwell has more powerful tessellation than Kepler does, and of course they want to promote their newest graphics cards but it’s coming at the expense not just of Radeon, but the previous generation of NVIDIA’s hardware as well.”

They conclude that the source code for such effects should be available to the developers so it can be properly optimized, and they offered TressFX as an example, which works great for both AMD and Nvidia GPUs.