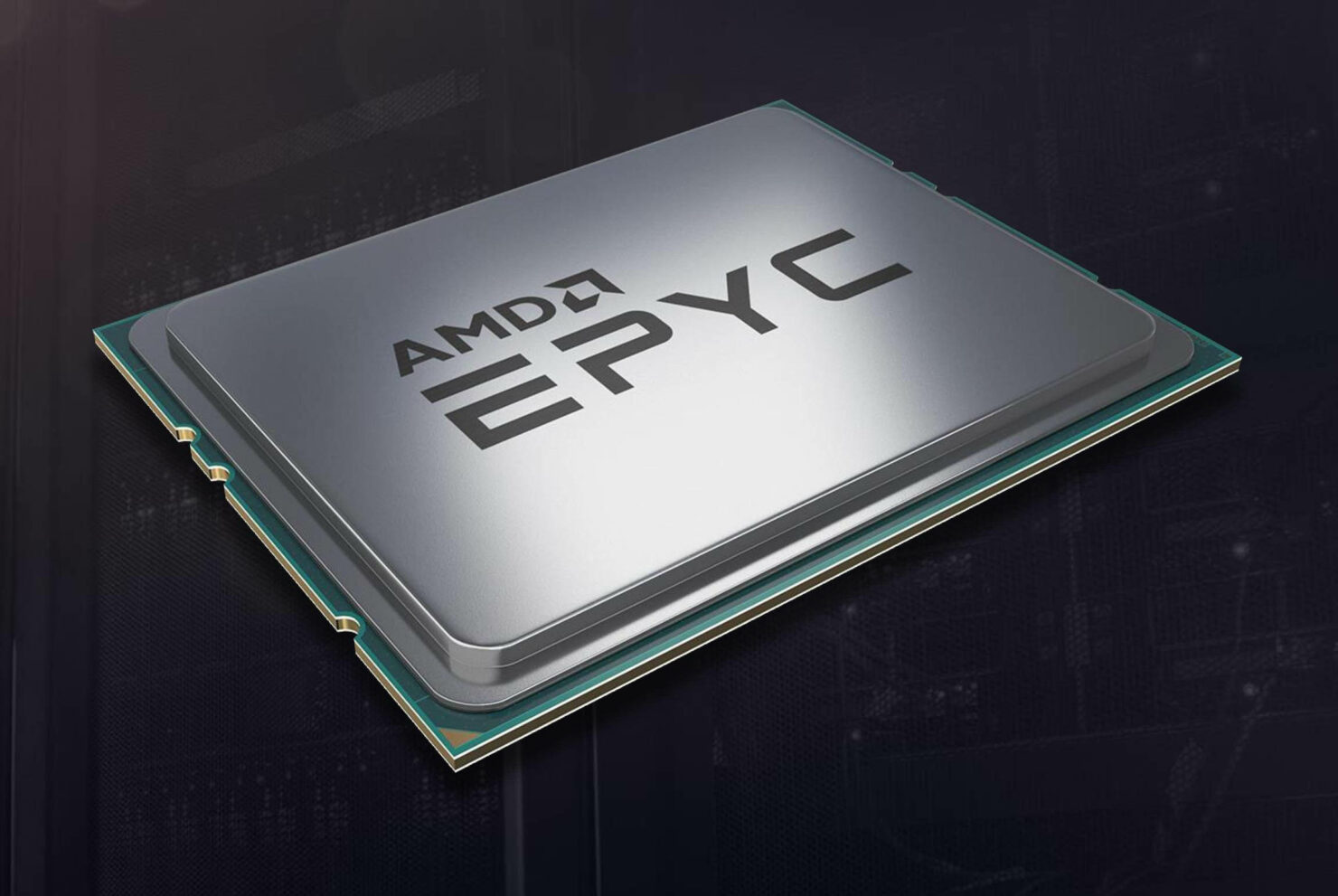 Ed: Article updated, headline was misleading as the processor does not have memory initialization which is critical to calling it a success.

As reported earlier, AMD’s EPYC and Ryzen Threadripper are not the same as they feature different dies and a different substrate. However, there were speculations if the server-based processor is just another repurposed Threadripper chip which ultimately cannot be used with the X399 platform. Well, all of these myths are going to be put to the test, as a YouTuber takes some steps to see whether or not an EPYC processor can be fit inside an X399 platform motherboard.

YouTuber der8auer manages to take the EPYC server processor through its paces in order to find out if the chip is indeed just another rebranded Threadripper chip. To narrow the problems down as much as possible, the current processor that is mounted on the motherboard is a Threadripper 1950X, but without a CPU cooler. There is no storage or GPU attached, but RAM is present so that the motherboard is able to register.

This will help to narrow down the errors when it comes down to attaching the EPYC CPU. After removing the 24-pin power connector and removing Threadripper, der8auer is ready to take on the challenge to mount the server processor in the ASUS ROG ZENITH EXTREME. Not surprisingly, there were a few complications that were encountered.

Even though the chip can be effortlessly attached to the motherboard, standby power does not show up and this is due to the ID pin present on the chip. This helps the socket of the motherboard to determine which processor is being attempted to get mounted and if it is not the correct one, then standby power will not show up. Now, der8auer was able to find a very clever workaround and he did this by taping a portion of the CPU so that the ID pin does not come in contact with the socket pins.

After applying the isolation tape over the ID pin, the CPU finally powers on, which is a very good sign. Unfortunately, the debugging LED lights up, which according to the YouTuber is because the motherboard has not been tailored to accommodate the EPYC processor. It could also be that the memory controller is preventing the system from booting properly.

In short, the CPU can work on this board if not for the ID pin interfering, along with other issues. However, if an EPYC BIOS is made available for the motherboard, then system builders could easily get the server processor working on it. Unfortunately, this is something that we probably will not see come to fruition due to monetary interests.

If you want to check out the entire video, it has been given at the bottom and also let us know your thoughts down in the comments.