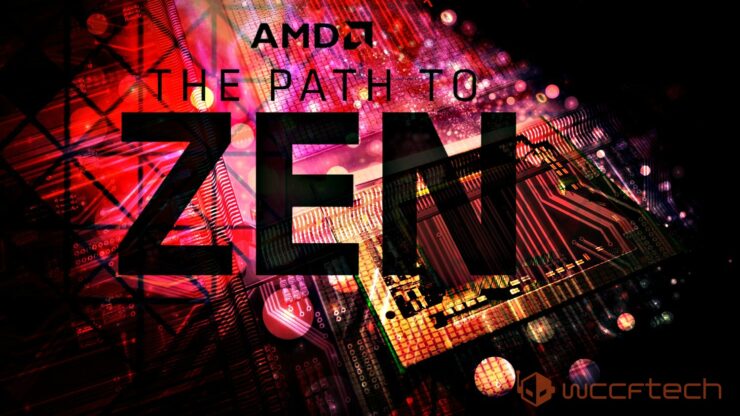 AMD's chief Zen architect Mike Clark confirmed earlier today in a video interview that his team has already begun work on a "Zen 5" CPU microarchitecture.  The video, which you can watch below, was released earlier today to commemorate the upcoming Ryzen 2000 series CPU launch due on the 19th of April. The video involves a panel discussion that includes AMD's top people from the company's CPU engineering and marketing departments

Despite what the name might suggest, Zen 5 appears to be the fourth installment in the Zen architecture. According to VCZ, AMD appears to be skipping Zen 4 due to the negative connotations associated with the number 4 in the Chinese language. 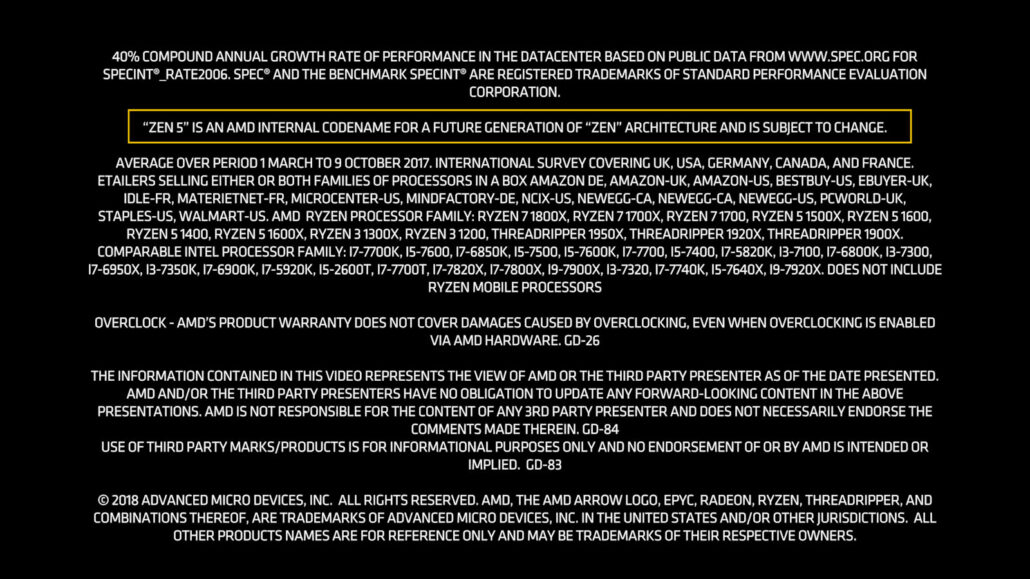 The company has previously confirmed, back in May of last year, that work on Zen 2 and Zen 3 cores was well underway, with Zen 2 debuting next year on 7nm technology. Zen 2 is the first ever CPU core designed by the company in 7nm lithography and the first architectural successor to the original Zen design introduced last year. 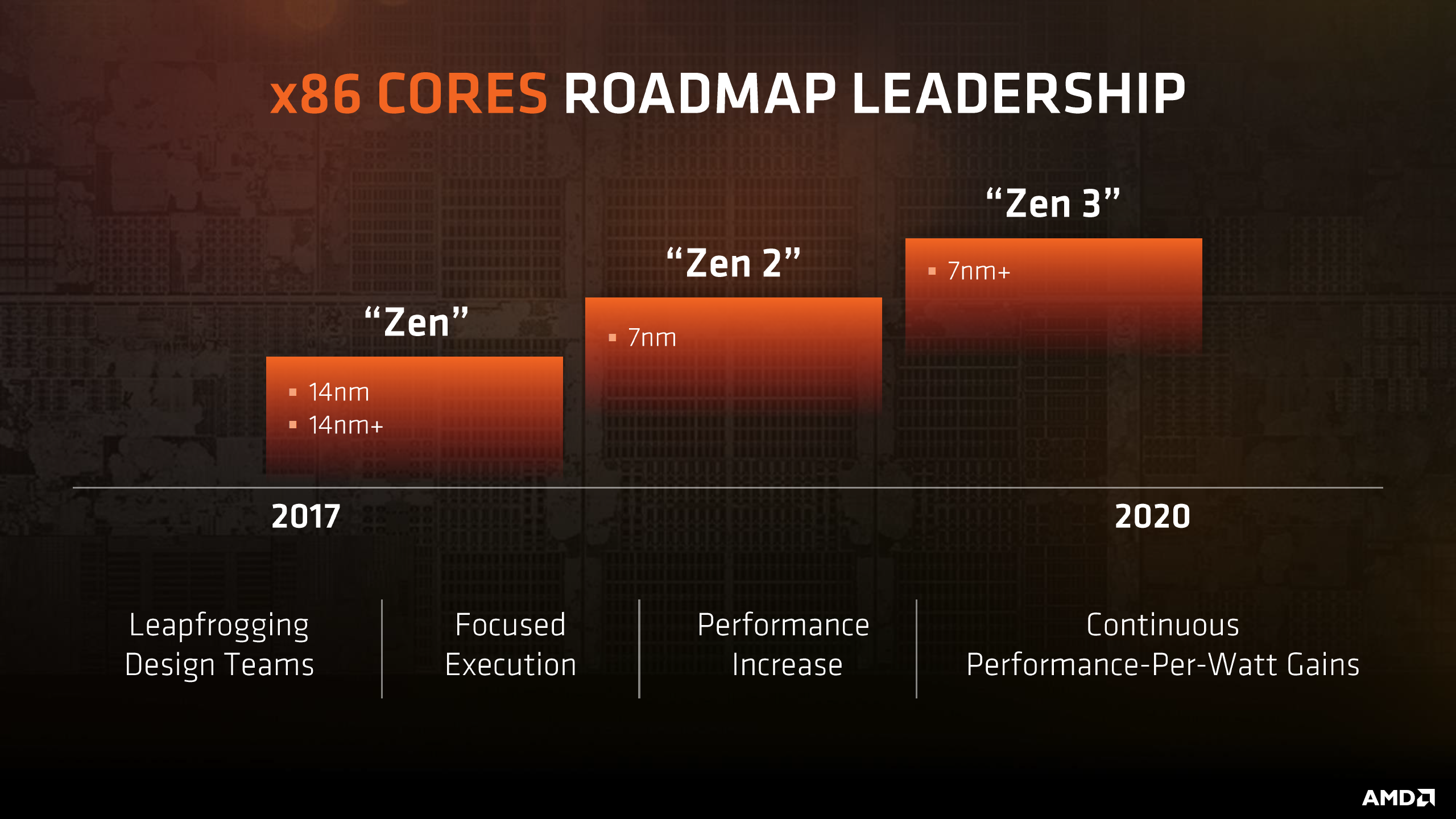 The Ryzen 2000 series debuting in about a week however, are based on the Zen+ CPU core which is an enhanced design of the same microarchitecture we saw the company introduce last year with the Ryzen 1000 series CPUs. While Zen+ brings higher clock speeds and improved power efficiency, Zen 2 is what you'd expect to be a complete generational step-up of the current Zen architecture.

In terms of timing, do not expect Zen 5 to enter the market any time sooner than 2021.