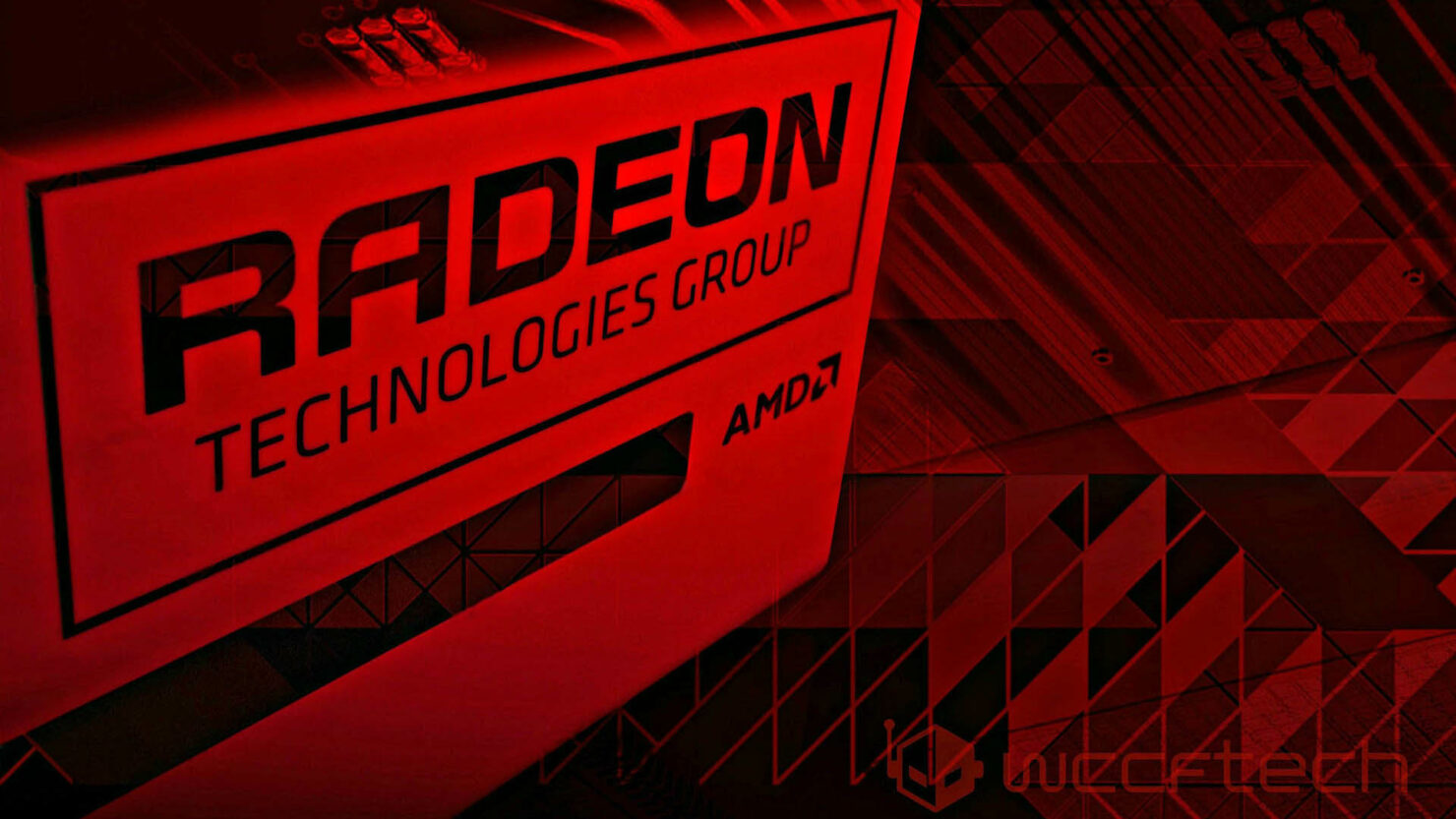 We've just learned about AMD's craziest graphics product to date. A ten thousand dollar behemoth powered by Vega 10 & 1TB+ of memory & we're going to share all the details with you today, exclusively.

This next generation mini super-computing fire-breathing graphics monster is code named "Dracarys". The name, incidentally, translates to "dragon fire" in High Valyrian, a language in Game Of Thrones lore. As of today, we're told, that early Dracarys prototypes are up and running and ready for primetime. In fact, our sources tell us that we'll get a sneak peek at this Vega 10 powered graphics board as early as next month at Supercomputing 2016.

AMD's next generation Vega 10 GPU will power this unique board which will also be equipped with an excess of one terabyte of directly accessible on-board graphics memory. Represented in 16GB, interposer linked, 2.5D stacked, second generation high bandwidth memory in addition to an on-board solid state device. So, in many ways, Dracarys is quite similar to AMD's recently announced Radeon Pro SSG. Which features a Fiji GPU as well as an integrated SSD storage option, expandable via an M.2 slot.

However, the storage solution in Dracarys is far more integrated and a lot "closer to the metal" so to speak compared to the Radeon Pro SSG. Which is more like a graphics card and a PCIe SSD integrated into one expansion card. Where there are a few hoops that have to be jumped over for the Fiji GPU to access all of the available storage space on the SSD, rather than having it as a direct pool of memory.  In that respect alone, the new Vega 10 powered Dracarys board is very different. Another key difference is the new 20+ FP16 teraflops VEGA 10 graphics engine which has more than double the graphics horsepower of Fiji In the Radeon Pro SSG. Suffice to say, Dracarys is dramatically more potent.

This fiery new monster is set to launch in the second half of next year. Some units will be available at an earlier date, for a cool $10,000. Dracarys is exquisitely unique that it has effectively no competition, simply because there's no other product like it. Which means that AMD can charge for it as much as its customers are willing to pay.

Although it's important to point out that the final product will cost significantly less than the development kits. We would still imagine however, that the end-product won't come cheap by any means. Also, depending on how well the board is received, we could see AMD pursue penetration across more market segments. Which would bring the price down on these kinds of extremely high capacity graphics products. Perhaps making them more commonplace, especially in the high-end video production market.