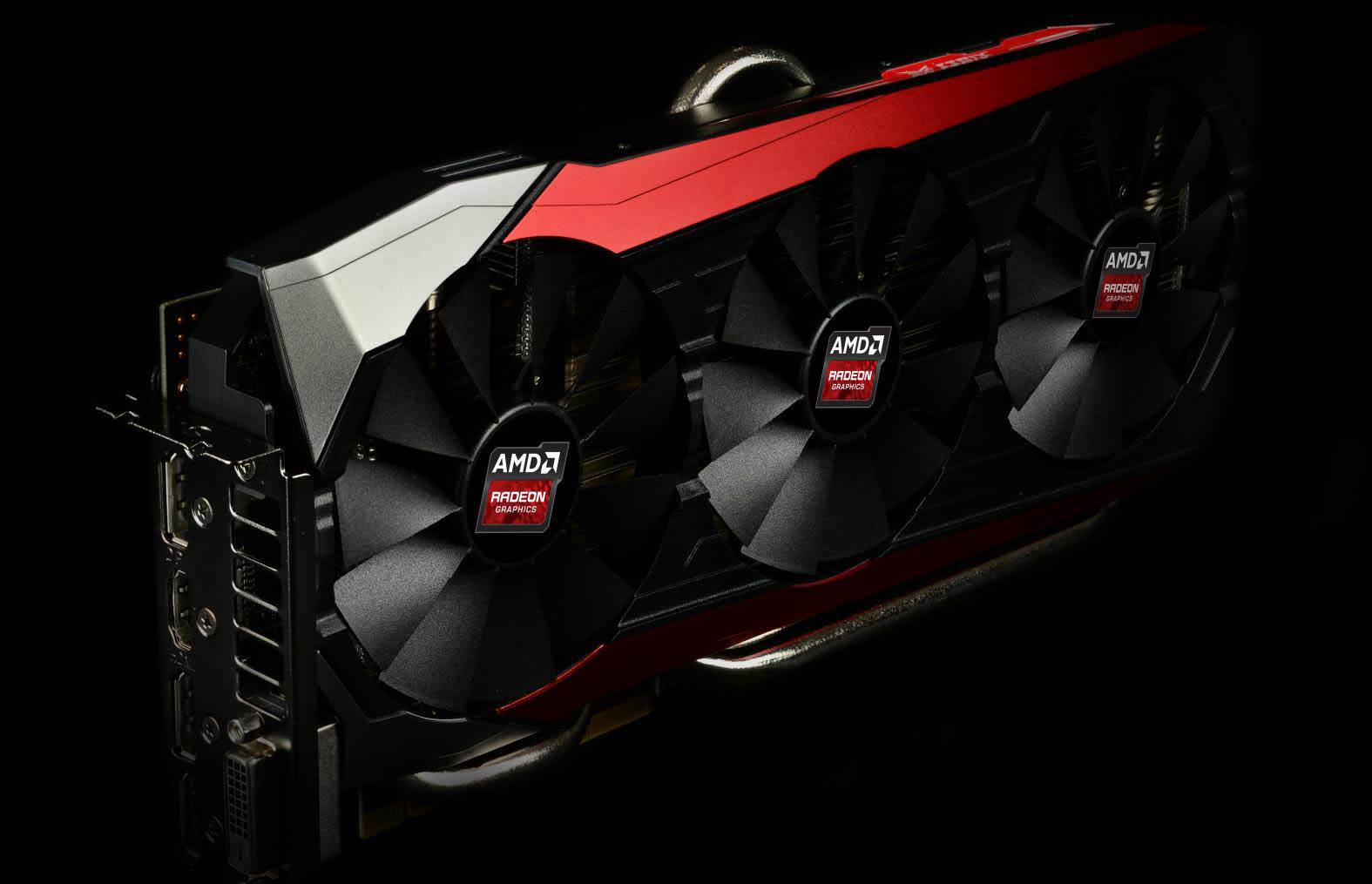 The AMD Radeon R9 Fury currently carries an MSRP of $549, just $49 over its main competition from Nvidia the GTX 980. On average the R9 Fury is anywhere between 10-20% faster than its Nvidia counterpart and as such its price at $549 had already been considered compelling. However, the company's newly founded RTG headed by graphics guru Raja Koduri has reportedly been unhappy with the rate at which the company was ganing graphics share at the high end and is looking to accelerate that before its upcoming 14nm Polaris graphics cards launch this summer. The new pricing has yet to be announced, but KitGuru claims that it's a done deal and will be in effect in a matter of days.

This would constitute the second major price cut by the company to a high-end Radeon graphics product following the recent slash to the MSRP of the R9 Nano, bringing its price down significantly from $649 to $499. This air cooled, FIji and HBM powered, six inch card remains a very impressive product, outperforming Nvidia's GTX 980 and bringing flagship GPU performance to a very small and power efficient graphics card. The recent price cut puts it squarely in the 980's price range and as such completely eliminates the hefty premium that was previously attached to it at launch for its power efficiency and size advantages.

So far AMD has unveiled two 14nm FinFET Polaris GPUs, named Polaris 11 and Polaris 10. We know that one is a very small graphics chip, estimated to be around the same size as AMD’s Cape Verde which is 123mm² large. The goal for this chip was to deliver console-class gaming performance in thin and light notebooks. While the other is a large GPU, described as a successor to the Radeon R9 Fury X. Polaris graphics cards are set to launch next summer, before the back to school season, on both desktops and gaming notebooks.

With that in mind it really was only a matter of time before AMD introduced comprehensive price cuts to its current line-up. Whether the R9 Fury X will also join the fray with an attractive price reduction of its own remains to be seen. We'll make sure to keep everyone updated with the R9 Fury's new MSRP as soon as it's announced.