In less than 24 hours, AMD is going to hold their official Computex 2017 press conference. AMD has promised to unveil lots of details on their upcoming products including Radeon RX Vega and Ryzen Threadripper processors.

Another year, another Computex. Most companies use Computex to unveil their latest products. We are expecting to see a range of products from board partners who prepare custom solutions for AMD, Intel and NVIDIA. But we are also expecting to see some of the most anticipated products such as AMD’s X399 platform and Radeon RX Vega. AMD has officially confirmed that they will be present at Computex and will host a keynote to showcase their latest technologies and products. What are these latest technologies and how soon can we know more about them?

We’re gearing up for #Computex2017. Watch live as we share product updates & first-time demos on Tuesday, May 30th. https://t.co/4mMtylBazW pic.twitter.com/TbuAjKebhB

The one-hour event will feature:

Last year, AMD unveiled their Polaris based Radeon RX 400 series cards. The Polaris refresh series hit the market last month so we can expect something new to be announced at Computex. That new product is without a doubt going to be the Radeon RX Vega series cards. With over 2 years of waiting since the last Radeon R series flagship launch, fans are desperately waiting for AMD to unveil their next high-end GPU products for gaming purposes. 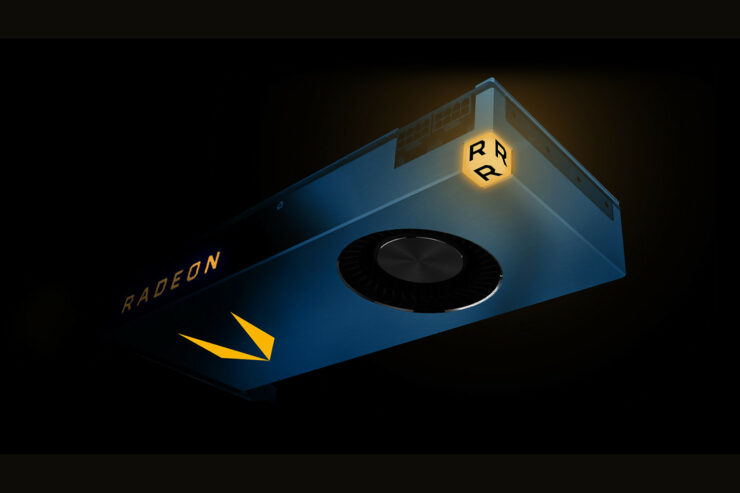 Radeon RX Vega is expected to full fill their needs with faster HBM2 memory and an architecture designed from the ground up. But there’s more, AMD is also expected to make public their next HEDT platform, the X399.

On the X399 front, we have been getting a lot of details lately. We know that Ryzen Threadripper processors will feature up to 16 cores, 32 threads and loads of cache on board the die. The CPUs will also pack 64 PCIe 3.0 lanes which are abundant for multi-GPU configurations and NVMe PCIe based storage devices. If that's not enough, we have already seen several X399 boards from various motherboard makers. The boards were showcased at Gigabyte's and ASRock's booth so expect to see more from other AMD partners. 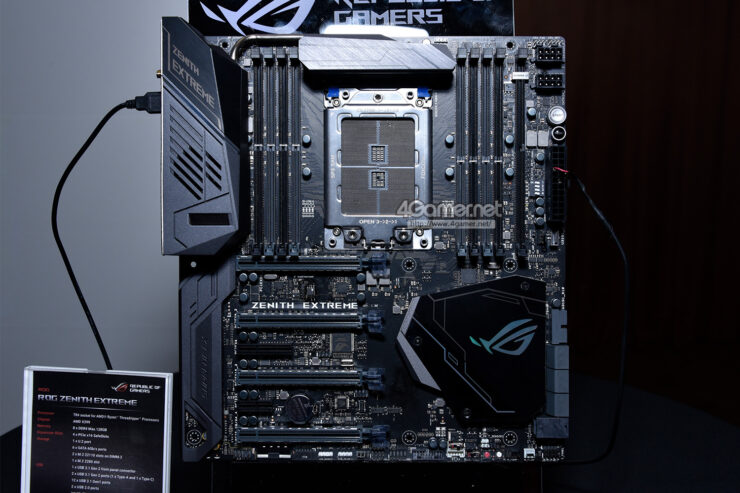 Overall, the AMD Computex event will finally end the wait for products such as Radeon RX Vega which many gamers and PC builders have been waiting for. The livestream link will be added later on.