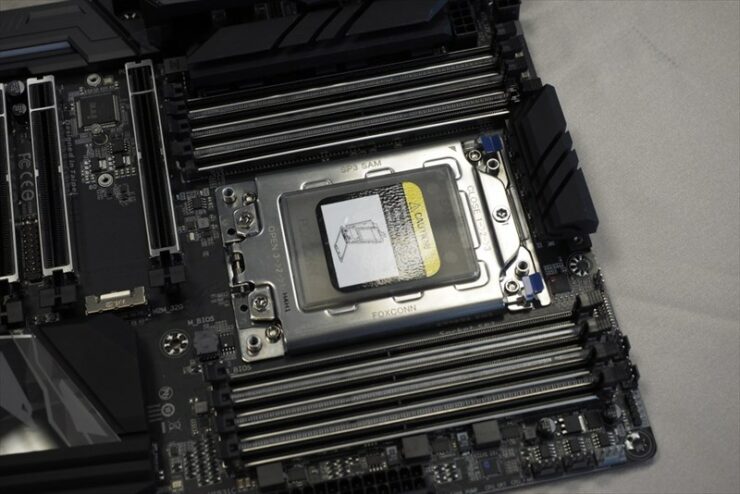 The worlds first AMD X399 HEDT platform based motherboard has been showcased by board makers at Computex. Featuring support for AMD's high-end Ryzen Threadripper 16 core processors, the motherboard features some of the latest technologies for AMD's upcoming HEDT processor lineup.

The AMD X399 chipset based motherboards of Gigabyte and ASRock were pictured by MyNavi and HardwareCanucks (Via Videocardz). Featuring absolutely high-end and stunning design quality, the motherboards will officially be supporting AMD's Ryzen Threadripper processors which feature up to 16 cores and aimed directly at Intel's X299 boards which feature support for 18 Core Skylake X chips.

First up, we have the Gigabyte AORUS X399 Gaming 7 motherboard which is absolutely gorgeous when looking from an enthusiastic view point. Having multiple HEDT options from Intel and AMD this generation is going to benefit the consumer a lot. In terms of design, the X399 Gaming 7 has a standard ATX design with the largest consumer socket we have seen to date, the TR4. The TR4 is a lot similar to the SP3 socket which is designed for the EPYC server platform and feature 4094 pins in total. The socket is surrounded by eight DDR4 DIMM slots that can support up to 128 GB of ram. 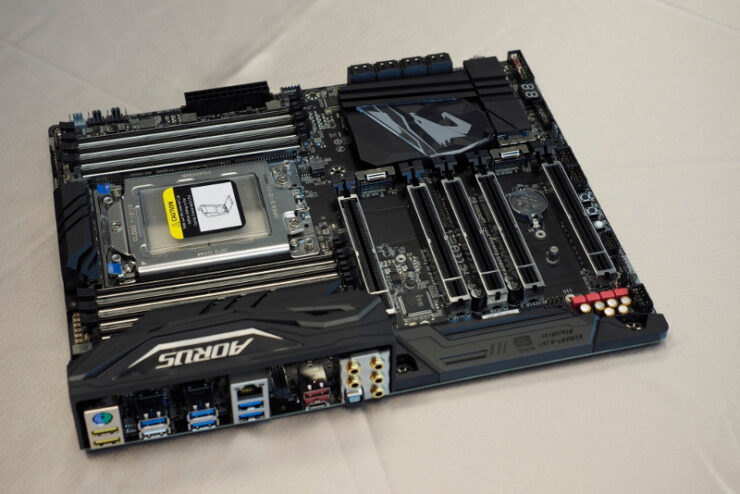 The motherboard has a solid power delivery system which is delivered power through an 8 and 4 pin connector configuration. The power delivery system is cooled by two sets of aluminum based heatsinks. What's interesting is that the X399 platform will feature up to 64 PCI-e Gen 3.0 lanes vs 44 max PCI-e Gen 3.0 lanes on Intel's X299 platform (TBC). Expansion slots include four PCI-e 3.0 x16 slots and triple M.2 slots. 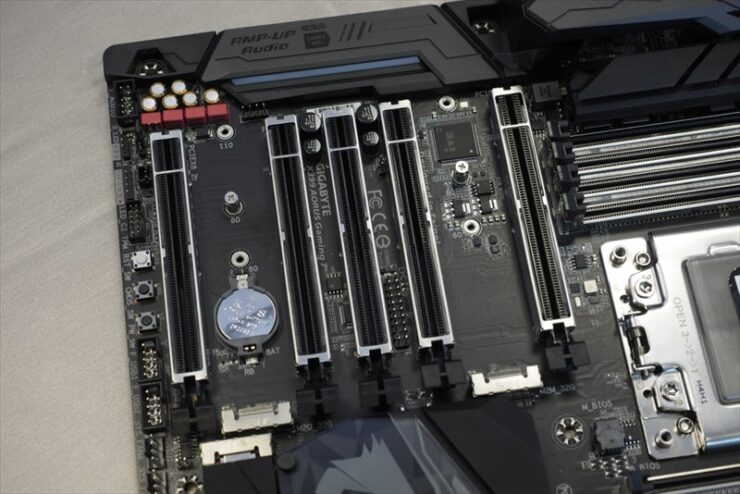 For storage, we are looking at 8 SATA III ports along with tons of connectivity on the I/O panel and PCB for users. The rear panel includes 8 USB 3.0 ports, two USB 3.1 (Type A + Type C) ports, a 7.1 channel audio jack, a single LAN port and PS/2 connector. 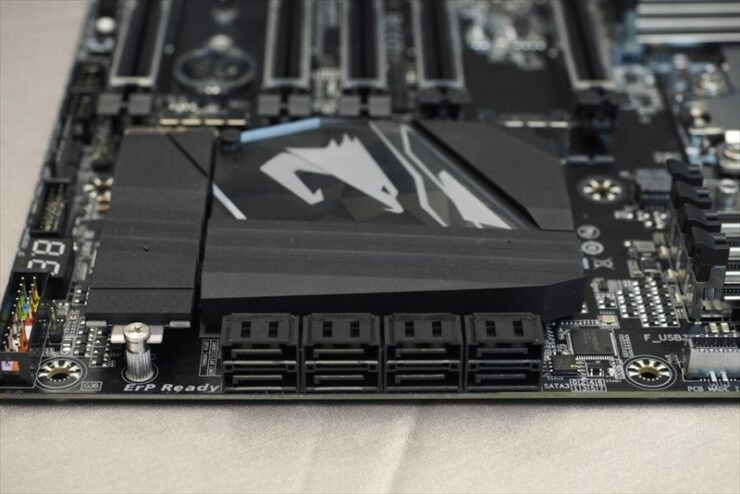 ASRock is also showing not one but two high-end X399 products at their booth. These include the ASRock X399 Professional Gaming and the ASRock X399 Taichi. Both motherboards come with a very similar design scheme. The X399 Professional Gaming features the TR4 socket and a 10 +2 phase power delivery system. Power is provided by a single 8-Pin connector and there are a total of eight DDR4 DIMM slots that can support up to 128 GB capacity in total. 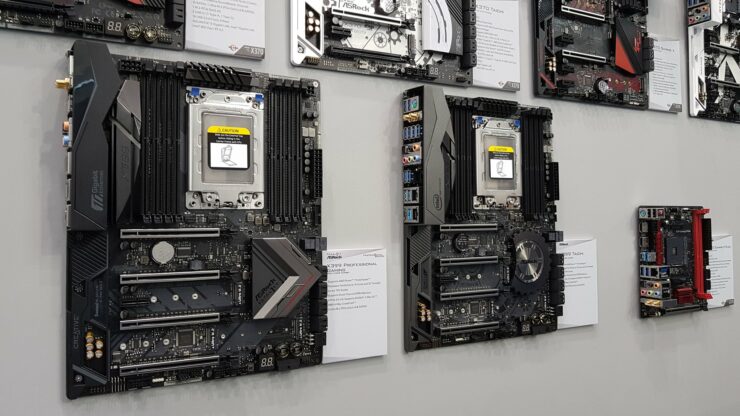 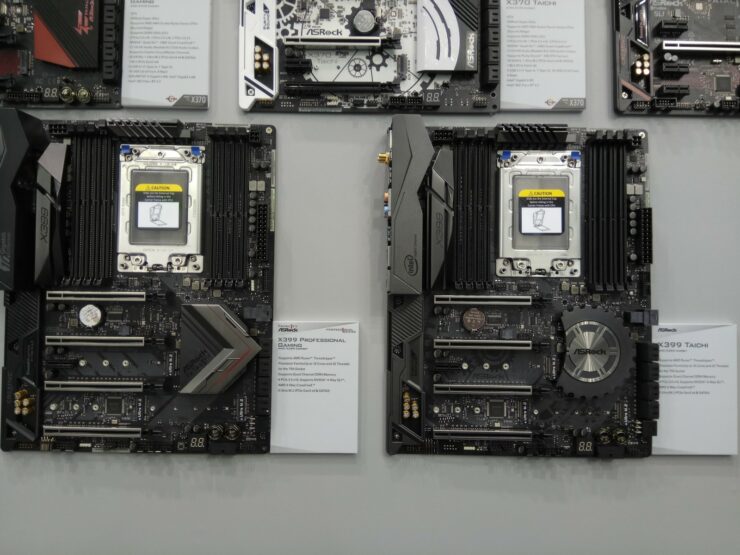 The ASRock X399 Taichi on the other hand has virtually the same specifications but a different back panel layout which includes 10 USB 3.0, 2 USB 3.1 ports, dual Gigabit Ethernet LAN ports, a 7.1 channel audio jack and a Wi-Fi wireless adapter. The design of the ASRock X399 Taichi is a little bit more striking with the mechanical dial design that we have also seen on Intel based ASRock Taichi offerings. Expect to see more details on AMD's X399 motherboards in the coming days.