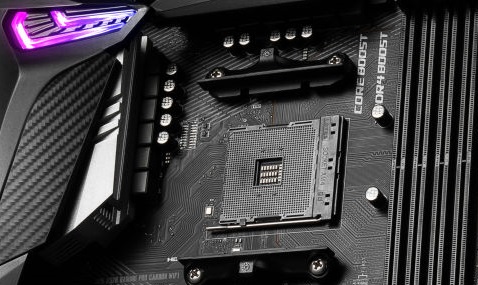 MSI has just released their updated BIOS update called the AMD Combo PI 1.0.0.4 Patch. This patch is set to fix a lot of issues that currently plague the X570 motherboards.

AMD Combo PI 1.0.0.4 Patch allows for a much quicker boot into your BIOS and subsequently into Windows

MSI did release a future plan for when these upcoming updates would be coming to the older 400 and 300 series motherboards too.

This also does allow for RAID functions in SATA and NVMe drives for X570 motherboards. The image below shows the updated boot times on an X570 motherboard, notice the massive improvement with loading into windows.

That would mean that the Update of AGESA 1.0.0.4, gives an overall boot time increase of roughly 25%, now this will vary (booting into windows) depending on if you are booting from an NVMe drive, an SSD drive or a Hard drive, the NVMe being the quickest to load into as it is not bottled necked by the SATA cable rated speed, followed by the SSD as this is still quicker compared to the Hard drive, but like the Hard drive it is limited by the SATA port connection. This means that while loading into windows could potentially be quicker compared to without the update.