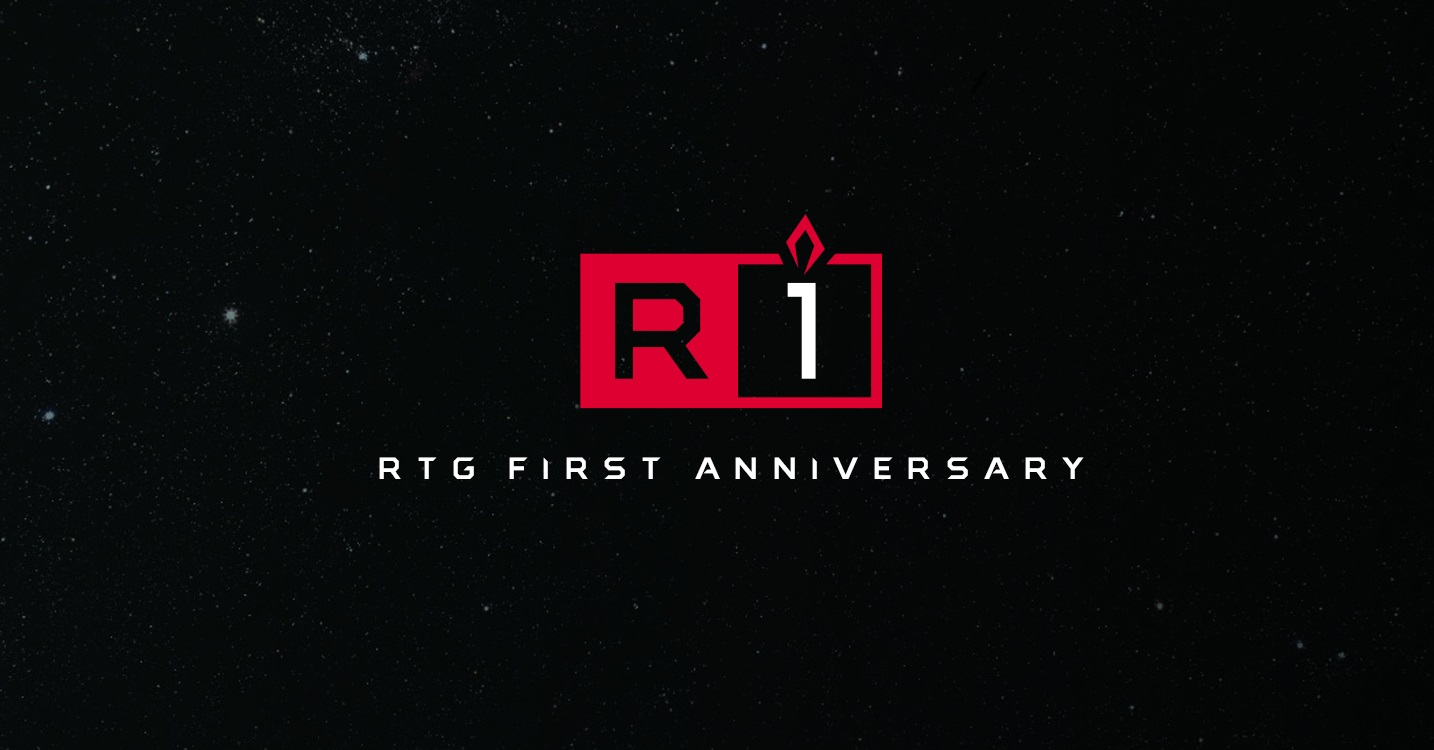 One year ago AMD created the Radeon Technologies Group. A division with a razor sharp focus on all things graphics inside the company. Led by graphics guru Raja Koduri who among many things was responsible for the very first DirectX 9 GPU in the industry.

In September 2015, a strategic realignment occurred at AMD to put a singular focus on graphics and bring AMD back to its roots of delivering great high-performance computing products.  With that, the Radeon™ Technologies Group (RTG) was born.

Before creating RTG, the Radeon™ brand was flourishing with strong early leadership in DirectX® 12, a robust lineup of Radeon™ 300 series graphics cards, and burgeoning VR alliances. We were delivering great hardware for gamers, but good wasn’t good enough; it was time to make graphics great again.

Our vision was to fully revamp and revitalize the Radeon brand.  We knew we needed to execute on multiple fronts: hardware, software and marketing.  We needed to innovate at a blistering pace, establish leadership positions within new platforms like virtual reality, radically redesign our software ecosystem, develop new technologies, and deliver premium hardware at affordable prices. 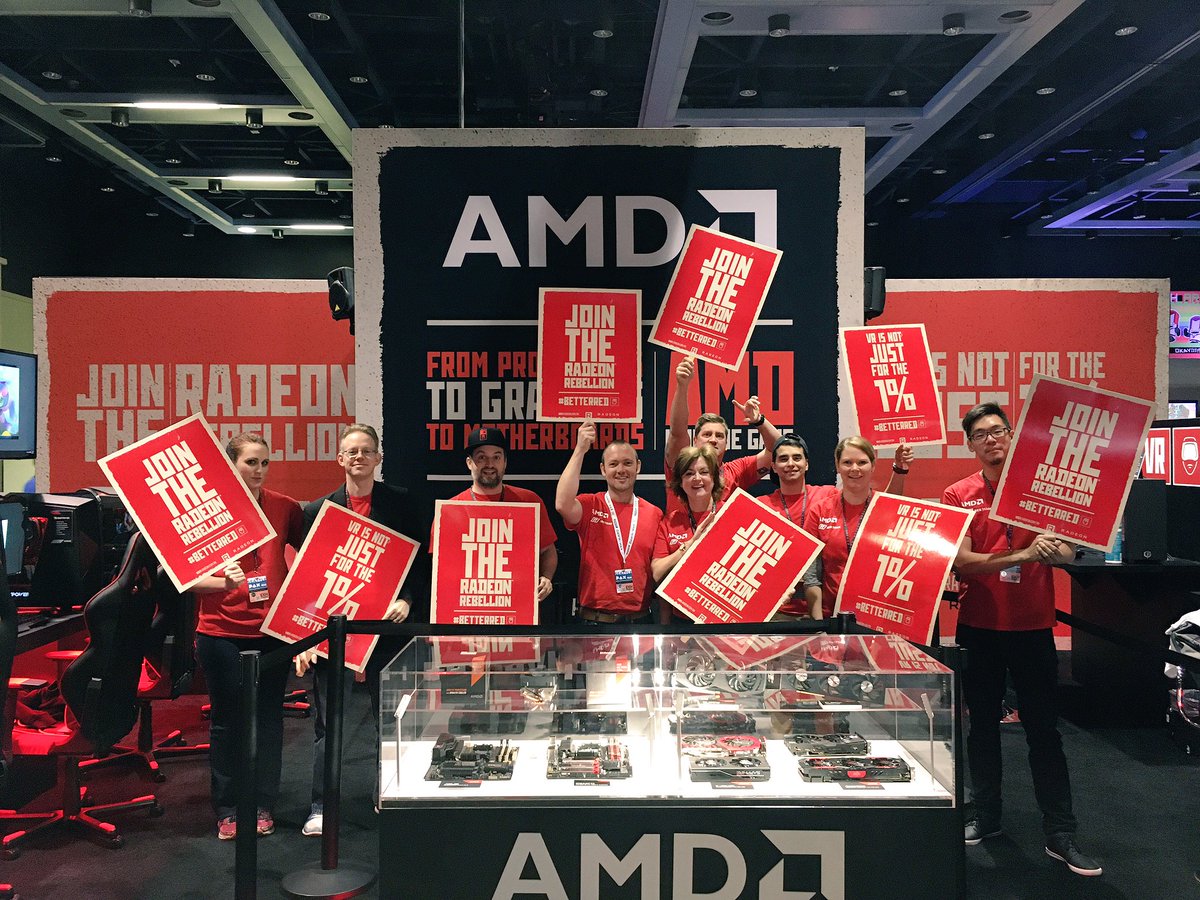 AMD's highly ambitious power efficiency goals for its Polaris, Vega and future graphics architectures is where the naming convention stems from. Stars are the most efficient photon generators in the known universe. Which is why the Radeon Technologies Group found it only fitting to name its most ambitious architectural roadmap to date after stars and galaxies. Starting with"Polaris", the brightest star seen from earth.

Today marks the one year anniversary for the group. To commemorate the occasion AMD is celebrating it by offering a look back at the past twelve months highlighting the group's achievements and milestones to date.

The Radeon Technologies Group umbrella granted AMD a dedicated division focused on growing our business and creating a thriving environment for the best and brightest minds in graphics to be part of the team re-defining the industry. We’re making great progress toward our goal of impacting 90%+ of immersive pixels in the world by 2020 with AMD Radeon IP.