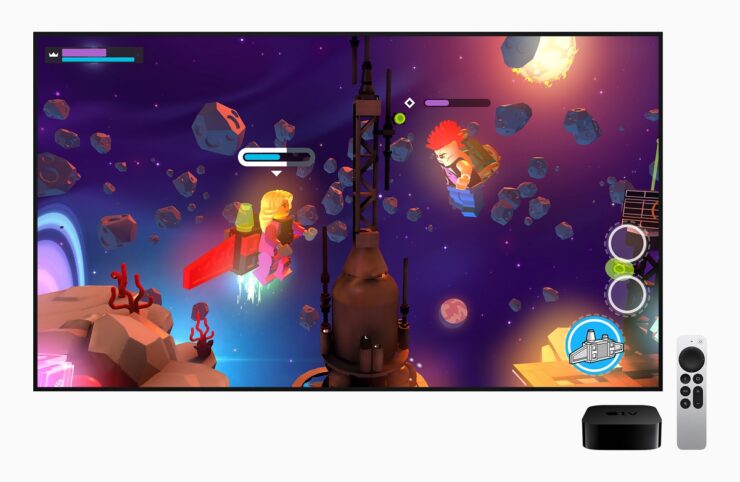 Apple introduced the new Apple TV 4K at its Spring Loaded event last month. While the design of the set-top box remained more or less the same, it did ship with the new and improved Siri Remote. The Siri Remote featured a redesign and it might be the most compelling addition for users to upgrade to the new model. However, the Apple TV 4K also features an A12 Bionic processor, which is plenty capable to handle almost anything you throw at it. Now, YouTube has enabled 4K video playback at 60 fps on the Apple TV 4K.

YouTube Now Able to Play 4K Video at 60 FPS on The New Apple TV 4K, All Thanks to the Powerful A12 Chip

As mentioned earlier, YouTube rolled out 4K video playback at 60 fps support on the new Apple TV 4K. While the video streaming giant already featured support for 4K videos, it was capped at 30 fps. Now, all thanks to the powerful A12 Bionic chip on the new Apple TV 4K, you can watch YouTube videos in 4K at 60 fps. The feature was confirmed on Reddit and also the MacRumors forum.

I am apparently the only person on the internet who cares about this, but yes: The new Apple TV does 3840x2160@60 in HDR in the YouTube app. pic.twitter.com/ovuvibWMsf

The new YouTube video playback in 4K at 60 fps is exclusive for the new Apple TV 4K with an A12 Bionic chip. The addition seems to work due to the YouTube video codec that requires enhanced processing power. If you are looking to upgrade or purchase a new one, this might be another major reason to get the Apple TV 4K.

While the design is kept the same, it comes with a redesigned Siri Remote, which you can buy separately. It will work with older Apple TV models. However, to take advantage of the 4K video playback at 60 fps, you will have to purchase the set-top box with an A12 Bionic chip.

This is all there is to it, folks. What are your thoughts on the subject? Are you looking to get the new Apple TV 4K to play videos at 60 fps? Let us know your preference down in the comments.