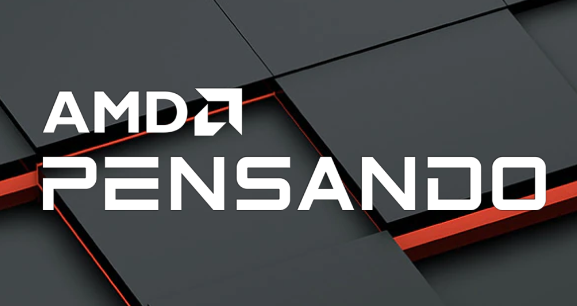 In April, AMD Technology revealed the company's plans to acquire chip manufacturer Pensando. As of this morning, AMD's $1.9 billion acquisition of the company is officially finalized.

AMD announcement was added as a press release this morning on the company's website. It introduced the accomplishments of Pensando Systems and how this will affect AMD's several-year plan for the compute and software stack in cloud technology.

For two years, engineers and developers for Pensando have created contributions to the open-source Linux kernel. The backing of AMD through this acquisition will allow their team to continue forward under the AMD leadership, gaining more access to newer technologies between the two companies' efforts.

Pensando Systems has continued over the last few years, adding Linux upstream support for the company's hardware while it was considered a start-up. Recently, the company has developed and implemented Linux patches for its Elba DPU, which would seek use inside switches for enterprise networks. Pensando's Elba SoC is a data processing unit (DPU) focused on intelligent network switches. The Elba DPU is the successor to the previous Capri DPU. The Elba DPU chip is used in the Aruba CX 10000. Pensando looked like a formidable force for AMD's future data center cloud technology. during that time