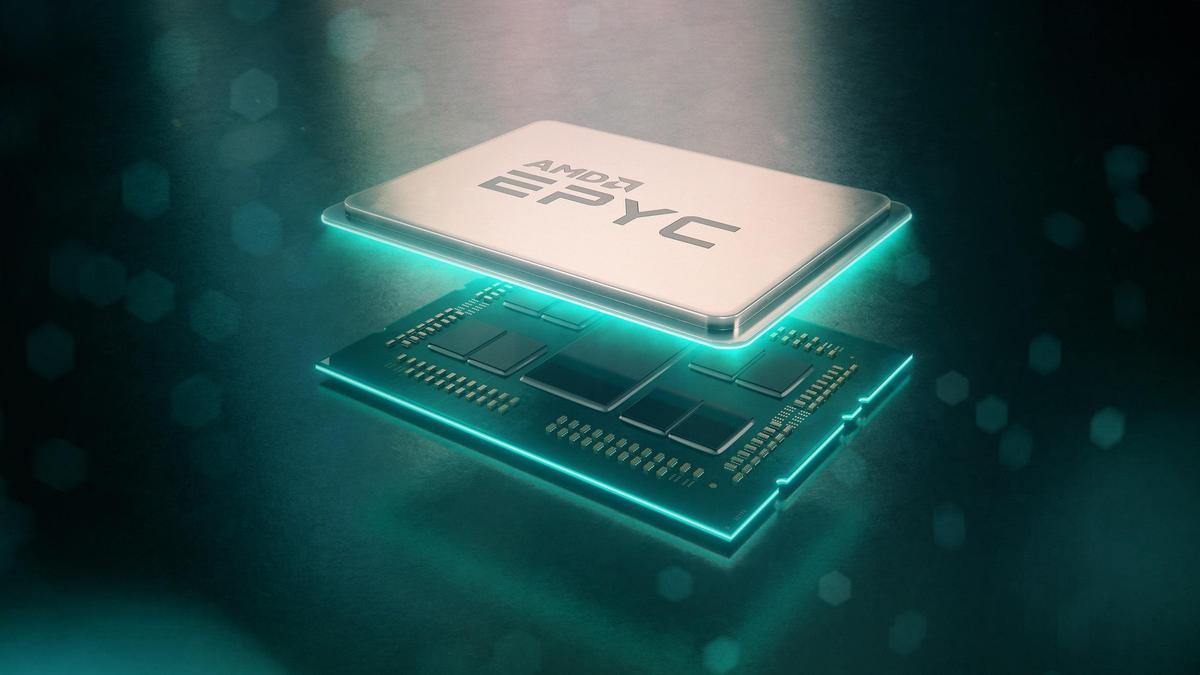 AMD's 3rd Gen EPYC Milan CPU lineup launches at the end of this quarter but it looks like Dell has leaked out a few variants along with their official specifications and prices. Yesterday, Dell Canada listed down three EPYC 7003 variants which are part of the 7nm Milan family and powered by the Zen 3 core architecture.

The three AMD EPYC Milan CPUs that were leaked by Dell include the EPYC 7763, the EPYC 7713, and the EPYC 7543. Specifications for these three parts leaked out a while back but the latest leak confirms that those details were accurate as they match this leak. So starting off with the specs, we first have the EPYC 7763 which is going to be one of the fastest SKU in the Milan lineup. 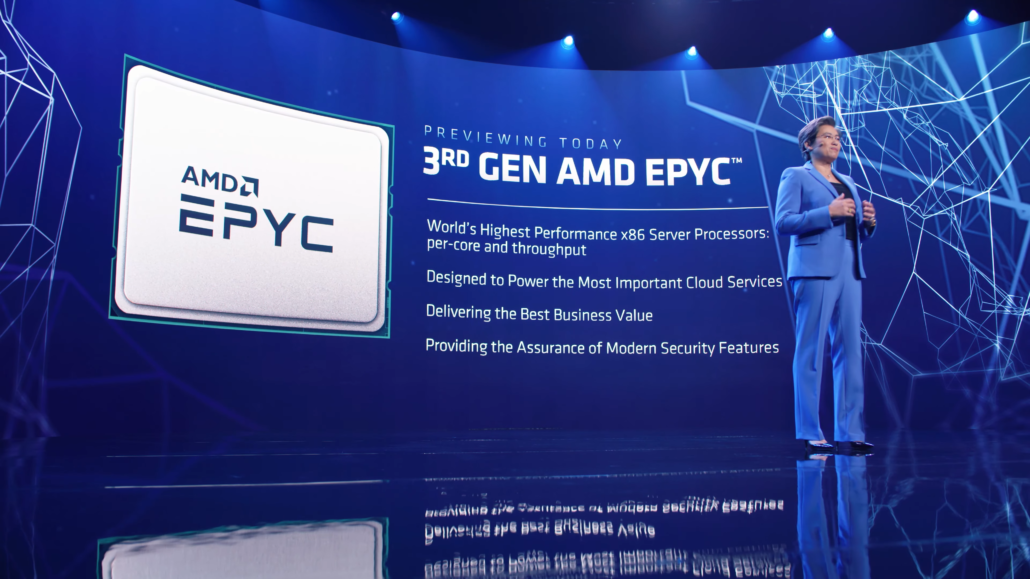 Finally, we have the EPYC 7543 which comes with a 32 core and 64 thread configuration. The AMD Milan CPU features a base clock of 2.80 GHz and a boost clock of 3.70 GHz. The CPU carries 256 MB of L3 and 32 MB of L2 cache which is made possible through the 8 chiplets on board rather than 4. The CPU comes with a TDP of 225W and is going to cost an extra $2579.69 US over the base config. This is actually a very attractive price point for the 32 core Milan offering as all the AMD Rome 32 core variants are priced at an extra $3000-$3500 US over the base configuration. 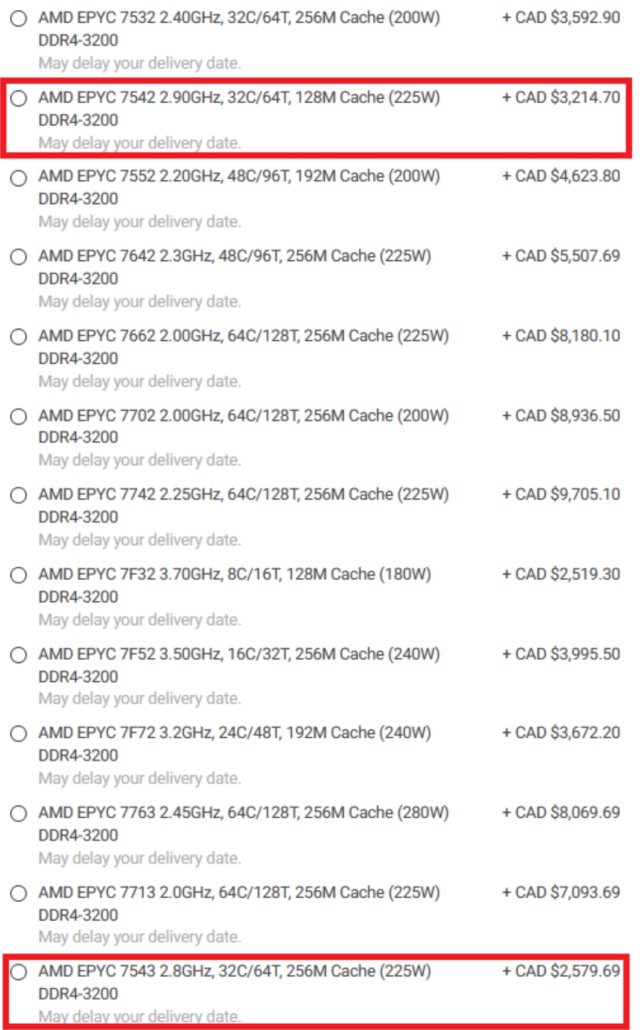 The AMD EPYC Milan CPUs will have a tremendously higher lead and we are just taking general performance without mentioning the better performance/value and perf per watt which would translate to lower TCO when building a Milan server. 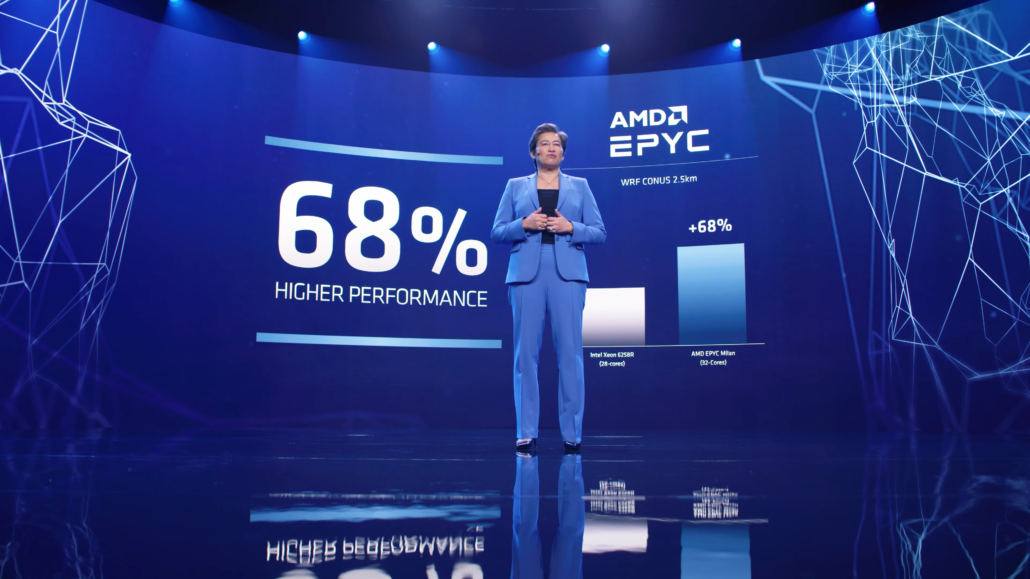 The AMD 3rd Gen EPYC Milan CPUs are all set for an epic launch in March this year so stay tuned for more info on the next disruption in the server segment.

Many Thanks to Metal Messiah for the tip!