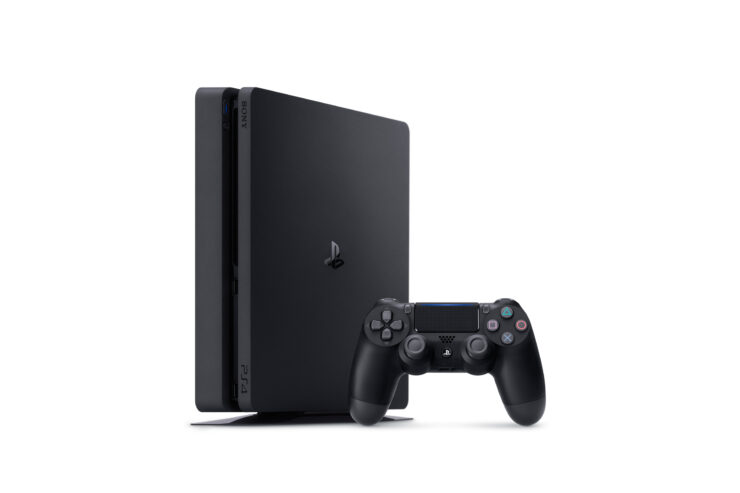 Black Friday is almost upon us, and new deals on video game consoles, accessories and games are coming in constantly. Today, those looking into purchasing PlayStation 4 Slim and Xbox One bundles will be happy to know that Amazon is offering them for reduced prices as part of the retailer's Black Friday deals.

Speaking about Xbox One games, the already mentioned Gears of War 4 and ReCore are available for reduced prices. Skyrim Special Edition and the PC exclusive  Civilization 6, both released recently, also got a price reduction.

The Elder Scrolls V: Skyrim Special Edition is definitely the best way to enjoy the game right now, thanks to a variety of enhancements and improvements. The game itself hasn't changed much since its original release, however, so those who have spent hours upon hours exploring the game's world may not find the Special Edition all that special like noted in Rosh's review.

The Amazon Black Friday deals will be going strong for the next few days, so make sure to take advantage of them as soon as possible to purchase bundles and single games for the best possible prices.