Amazon Thanksgiving Deals 2013 – How to Follow and Get the Best

You should add the item you want as quickly as possible into your cart and then think about it; after 15 minutes it will be made available to other shoppers. Best deals will expire in the matter of seconds, so bolting speed will help you here. During the next 15 minutes you can check reviews, compare prices over other retailers and purchase the product.

If you miss some Amazon Black Friday 2013 deal that you are interested in, you can join the wait list to be allowed later when someone chooses to not buy the product. 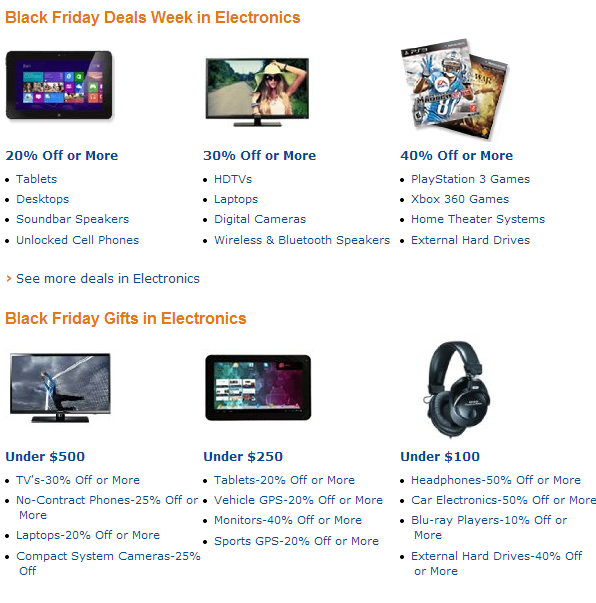 In a previous posts on supportive Black Friday 2013 apps, we also mentioned Amazon's. Though it is not tailor made for Black Friday 2013, Amazon's usual app will help you get quick alerts of the deals. Using the app, you can check deals and checkout too making the process very easier. You can also follow Amazon on Twitter or Facebook to get the deals since Amazon social media team keeps update both the networks with latest alerts of hottest deals.

You can check out the deals on tablet, smart phones, TVs, appliances along with gaming deals too which will be offered through out the week.