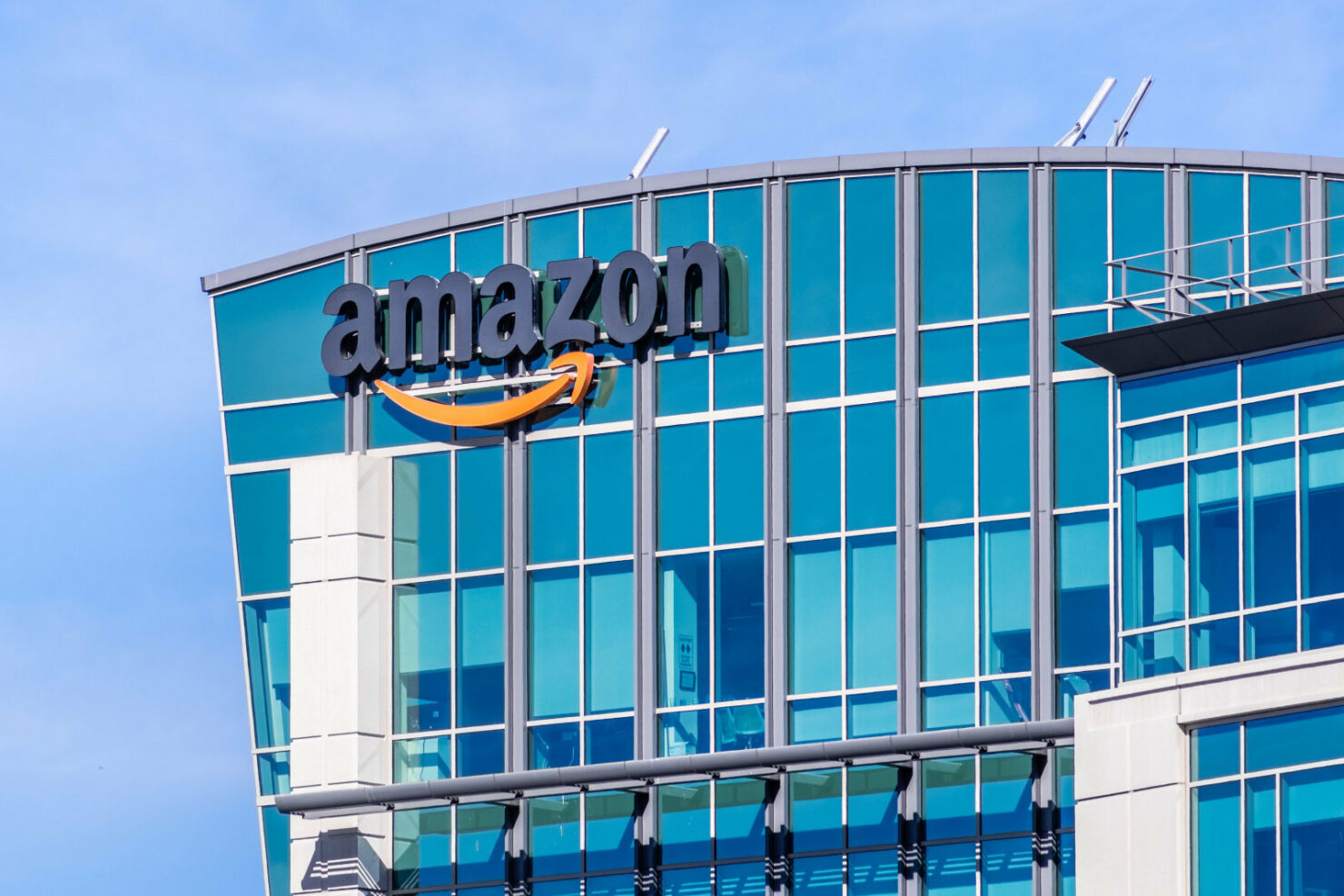 Amazon (NASDAQ:AMZN is alleged to have changed its algorithms to give a boost to higher profit products as reported by Dana Mattioli of The Wall Street Journal.

The algorithm change apparently occurred towards the end of last year and was designed to give a boost to Amazon brand items over bestselling products or products that were more relevant to customers' search results. This comes as Amazon looks to see profits increased thanks to 1-day shipping as reported by Shaun Williams of Wccftech here. It’s unclear what effects if any, these changes had on Amazon's revenue and sales figures after this change occurred.  Amazon reported $72.4 billion in revenue in Q4 2018 and $59.7 billion in revenue in Q1 of 2019. Net income was $3.0 billion over the former time period and $3.6 billion over the later respectively.

According to the report, there was internal dissent within Amazon with some divisions asking the engineers to adjust the algorithms to match the tactics of other retailers to push their own Amazon Label products over those of Third Party sellers.  This is a common tactic of many retailers looking to boost profits and many of these labels are very familiar to buyers such as up & up (Target), Kirkland (Costco), Great Value (Walmart) and 365 (Whole Foods).

According to the report, Executives of Amazon’s retail business and the search team had many internal discussions with the search team making the argument that changing the algorithms wouldn’t be in the customer’s best interests while the retail team wanted to promote Amazon’s own products.  Apparently, even the lawyers for Amazon became involved and pushed back against the change since the firm is already facing scrutiny from regulators over antitrust concerns.

What I think is most shocking about this report is that Amazon wasn’t promoting its own house brands previously. This is such a common tactic of retailers to help with both brand prestige as well as increasing sales, revenue and profits that it is actually more concerning that a company like Amazon would not be looking to advance the interests of its shareholders by pushing their own products. According to Annie Palmer at CNBC an Amazon spokesperson reported the following:

“We have not changed the criteria we use to rank search results to include profitability. When we test any new features, including search features, we look at a number of metrics, including long term profitability, to see how these new features impact the customer experience and our business as any rational store would, but we do not make decisions based on that one metric. Amazon designs its shopping and discovery experience to feature the products customers will want, regardless of whether they are our own brands or products offered by our selling partners.”

It looks like, so far at least, the changes are not going to affect the customer shopping experience nor are results being based specifically on profit per product. That much said, the response from Amazon doesn't exclude the possibility that although profitability as a measure isn't used, this is not necessarily the only metric which could be cited to promote Amazon's own products over other brands.  Shares are down about 1.9% today.