Amazon Stock Could Soar 45% Thanks To One-Day Prime Shipping 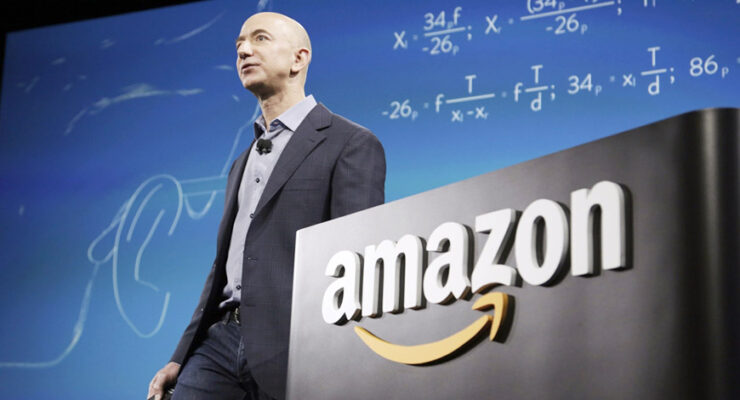 Amazon has been making no secret of its ambitious plan to rollout one-day service for prime members. The bulk of the products eligible for two-day Prime shipping are moving to single-day service, thanks to nearly a billion dollars Amazon (NASDAQ:AMZN) has invested in the infrastructure required to pull off that impressive feat of logistics and engineering.

Mark Mahaney at RBC Capital believes that Amazon's "Prime One-Day Shipping" will give the company a massive boost in revenue and resulting stock value over the next 12 months.

We believe AMZN may well generate accelerating revenue & unit growth for some time as One-Day goes nationwide & worldwide. With one-day as the catalyst, we now model sustained revenue growth acceleration and raise [2020 estimated] Revenue to $337B.

Mahaney thinks revenue could increase to $337B in a single calendar year, good for a 15% increase. RBC's price target on Amazon's share price is $2,600 per share and factoring in today's closing price of $1,790 represents a huge 45% upside for the world's largest e-commerce company.

And the results are already seeming to positively impact the ledger for Amazon, as we reported on the last quarterly earnings sales increased in North America 20%  year-over-year, despite the obvious hit to operating income the investments brought. Whatever can be said about Amazon, the company has proven itself time and time again to understand the value in overspending today to ensure tomorrow brings an improvement.

Once Amazon makes many of the investments comprised of the billion-dollar Prime upgrade package, the value will extend to years in the future while much of the cost will be sunk.

For instance, Amazon a minority stake in a Canadian airliner, a move that leaves little doubt as to why - one-day deliveries will stress available air freight capacities and Jeff Bezos is leaving little to chance.

Can Amazon really get a boost that large simply from Prime One-day? That's a tough one to answer but we can only wait and see. However, Amazon is only 12% off its 52-week high (all-time high in this case), and it's already trading at a 66.5 p/e ratio. Its earnings can suddenly spike if Amazon wanted it to, so looking beyond a somewhat meaningless p/e ratio the company has a very low amount of short interest at 0.7%, meaning there aren't very many investors or traders betting against it for the time being.