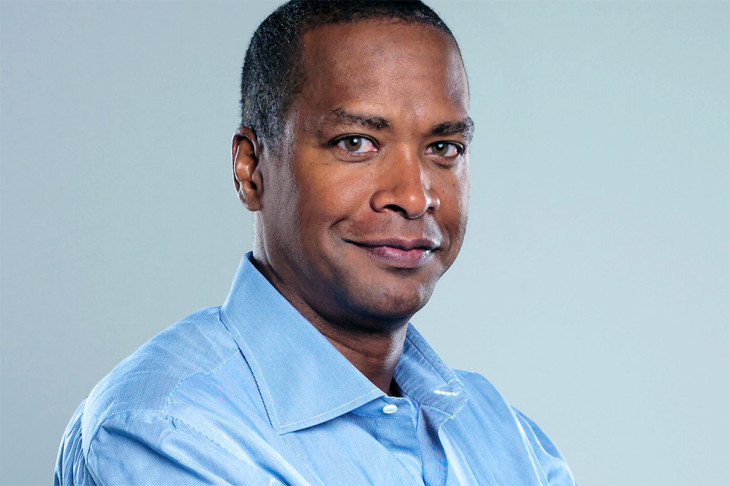 The Chief Legal Officer of Alphabet (NASDAQ:GOOGL) – the parent company of Google – is in the spotlight again for selling shares worth $145 million during the period leading up to the abrupt resignation of Alphabet’s CEO Larry Page in early December.

As per the regulatory filings, David Drummond sold shares worth $72 million in November followed by the liquidation of additional shares worth $73 million on 2nd of December, just hours before Page’s momentous announcement.

As a refresher, Drummond has been working for the tech giant since 2002 and has received stock options and awards worth about $190 million since 2011, according to the reporting by New York Times. Even though he has engaged in periodic stock holding liquidation, his current rapid pace of divestment is noteworthy. As an illustration, Drummond has liquidated about twice as much stock holdings this year as he did in 2018. Regulatory filings suggest that the Alphabet executive sold around 120,000 shares this year that were acquired by exercising stock options with expiration dates ranging from December 2020 to April 2022.

It is important to note that the insider sale of shares is monitored closely by some investors in order to determine the management’s level of confidence in the business. Nonetheless, such liquidations are hardly unusual given that most executives receive the bulk of their compensations in the form of equity and, consequently, engage in periodic liquidations.

Notably, Drummond was Google’s first lawyer and led the tech company’s legal and corporate development arm for a number of years before switching to Alphabet in 2015. Lately, he has emerged as a controversial figure following accusations of inappropriate relationship with a female employee in the company’s legal department. Later on, Jennifer Blakely – the employee at the center of this controversy – publicly revealed her identity through an online post and accused Drummond of abandoning her and their child. She also accused him of violating rules pertaining to workspace relationships. For his part, Drummond conceded undergoing a difficult break-up but asserted that he did not enter into a relationship with anyone else at the firm.

This episode coupled with other instances of misdemeanor have drawn flak from critics who accuse Google/Alphabet of insufficient efforts when it comes to reforming the prevalent work culture.

In another episode of purported work culture toxicity, a New York Times report revealed last October how the celebrated inventor of Android OS, Andy Rubin, received compensation of $90 million when he departed Google amid allegations of sexual misconduct.

In 2018, thousands of Google employees worldwide walked off their jobs to protest a perceived lack of accountability at the company. Consequently, Alphabet’s board began investigating in 2019 how instances of misconduct were handled at the firm. In an encouraging sign, the company no longer requires that its employees enter contracts that limit their ability to challenge sexual misconducts in court.