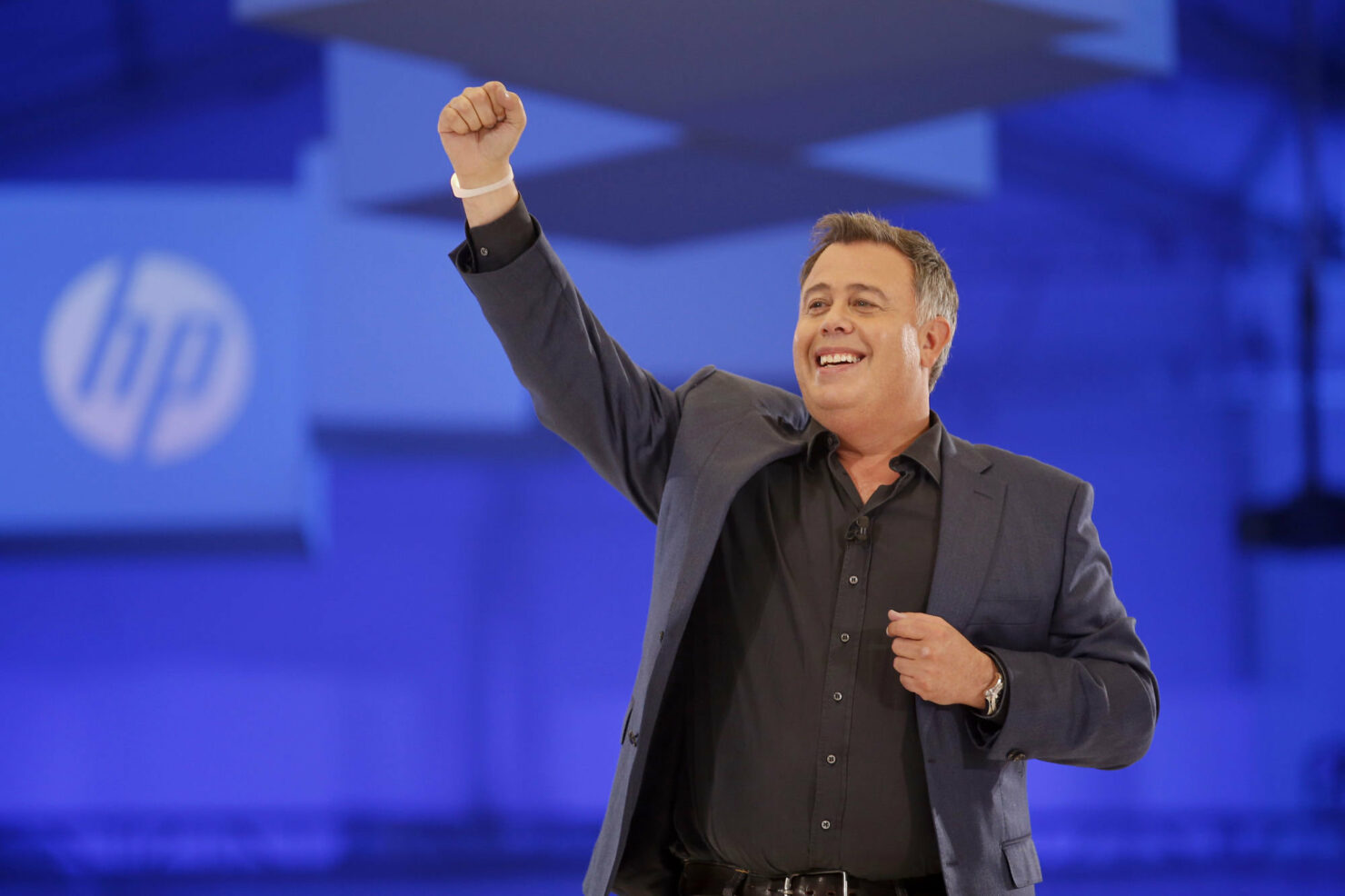 HP Inc, made a surprise announcement today that its current CEO, Dion Weisler, will be stepping down from his current role as chief executive officer.

Weisler took over the reins of the newly formed HP Inc (NYSE:HP) when it and the now Hewlett Packard Enterprise split into two companies back in 2014. The move was announced today during the company's Q3 earnings report, which was mixed as it beat expectations for earnings per share, but it missed ever-so-slightly on revenue with $14.60 billion versus $14.64 expected.

Mr. Weisler was pulling in about $30,000,000 in annual compensation as of 2018 and stated that he is stepping down due to a family health issue, and he will be returning to his native Australia immediately. He is expected to remain on HP's board until the spring of 2020. 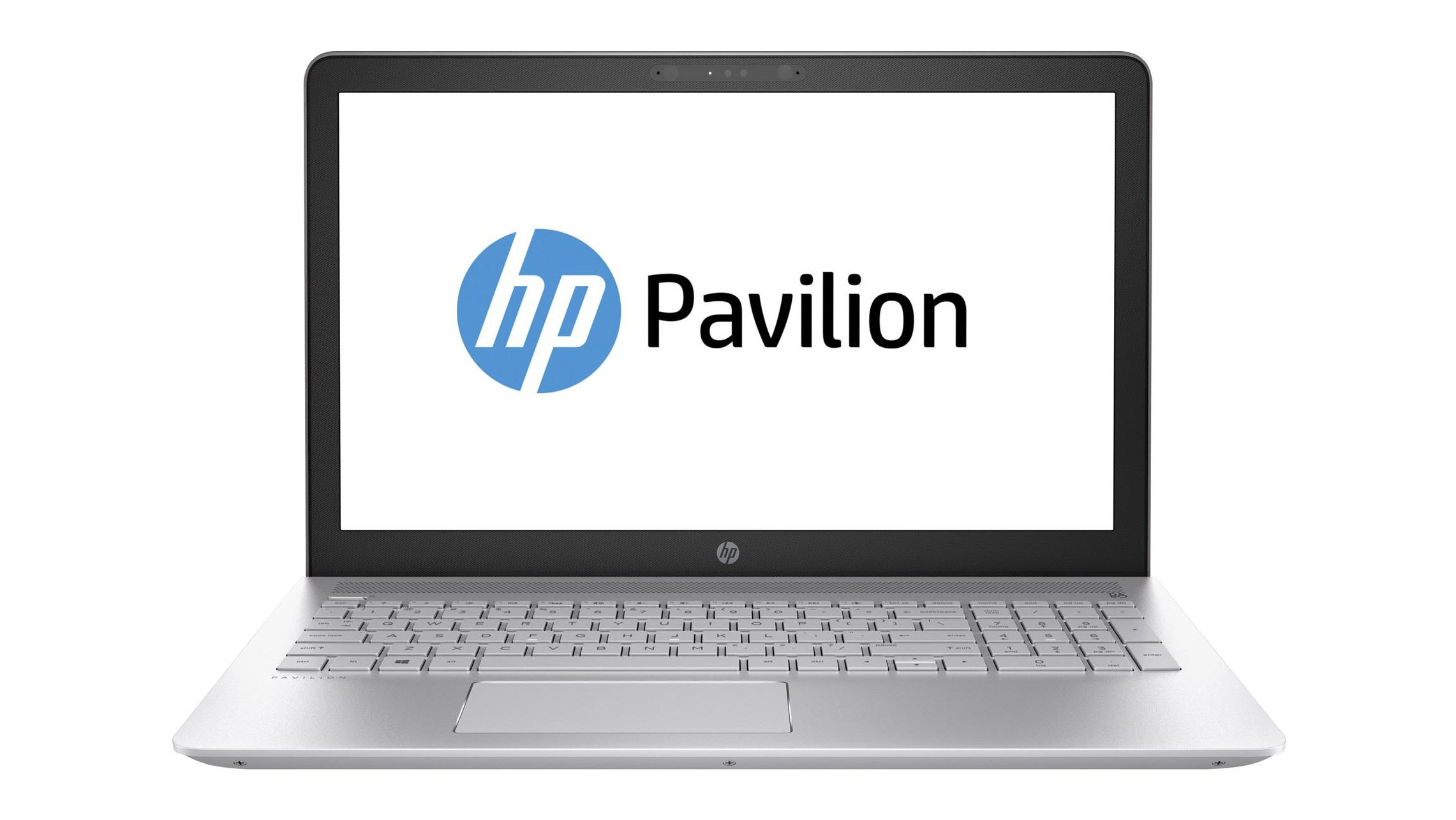 Shares of HP plunged by more than 6% in after-hours, and while it's hard to pinpoint the drop on his departure, the mixed-bag earnings report probably didn't warrant such a large drop.

Weisler released the following statement on the issue:

Serving as CEO of HP is the highlight of my career, and I want to thank the entire HP team for the support they have shown me. I'm incredibly proud of what we have achieved and equally confident in where we are heading as a company. Enrique has been a tremendous partner whose leadership has been instrumental in setting this company up for success and delivering on our strategy. He is one of the smartest people I know, and I have great confidence in his ability to lead and inspire the next chapter of HP's transformation and growth.

HP Inc, which focuses on printers and consumer personal computers, also announced the successor and longtime HP veteran: Enrique Lores. Lores has been with HP for over 30 years and is said to be a veteran of the consumer product lines in which he will be charged with overseeing.

It's hard to say if this is good or bad news for the "young" company, as Weisler was the first CEO of the newly formed venture. Mr. Weisler was recently quoted as saying that beyond tariffs or macroeconomic factors, he had his eye on cybersecurity issues and the ability to drive value in the eyes of its consumers with increased safety. The CEO claimed that the company was heavily investing in the area in a June 2019 interview with CRN.

Dion may have been on to something, net revenue from personal systems rose 7% year over year (2018 Q1 to 2019 Q1) due to new cybersecurity capabilities in its machines, he said. It will be interesting to see if the new CEO decides to pivot the world's #2 PC maker in a different direction as global sales of PC remains relatively flat to negative. The company is now just a single percentage of global market share behind Lenovo, 21.7% vs 22.5%. Perhaps the newly anointed CEO can position HP to recapture the title of the world's top-selling PC brand.