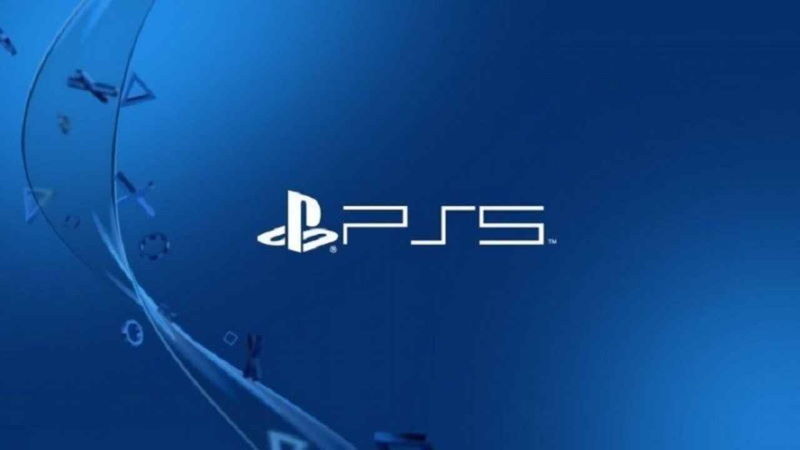 Penello, who departed Microsoft back in May of 2018 after 17 years, took to the ResetEra forums to ask about the PS5’s GPU, CPU and SSD after Mark Cerny’s tech talk.

Like many, he expressed to be confused about the PS5’s variable frequencies on both the GPU and CPU. “Did I hear correctly? In order for the GPU to hit 2.3. Ghz, the CPU *cannot* be running full frequency as well?”, Penello posted “I have to admit I'm confused how the power-optimized balancing will work IRL.”

The former Xbox Marketing director later added, “[Cerny] *also* said that excess power to the CPU would route to the GPU to get to 2.23. He then talked about a "theoretical" case where both the CPU and GPU can max out.”

During the deep-dive, Cerny said that both the GPU and CPU frequencies will be at their max for most titles and will somewhat downclock to save power.

Penello was also asked whether he is impressed with the technical details that Sony revealed yesterday, after which he said that he isn’t disappointed with Sony’s showing as he never expected the PS5 to be much over 9TFLOPS. He added that he believes that Sony is making a couple of very smart moves with the PS5.

“I think they are making a couple very smart moves, actually”, he replied. “Remember, I never thought it was going to be much over 9tflops so I'm not disappointed.”

What is your take on yesterday’s PS5 tech talk? Are you impressed? Please discuss below.