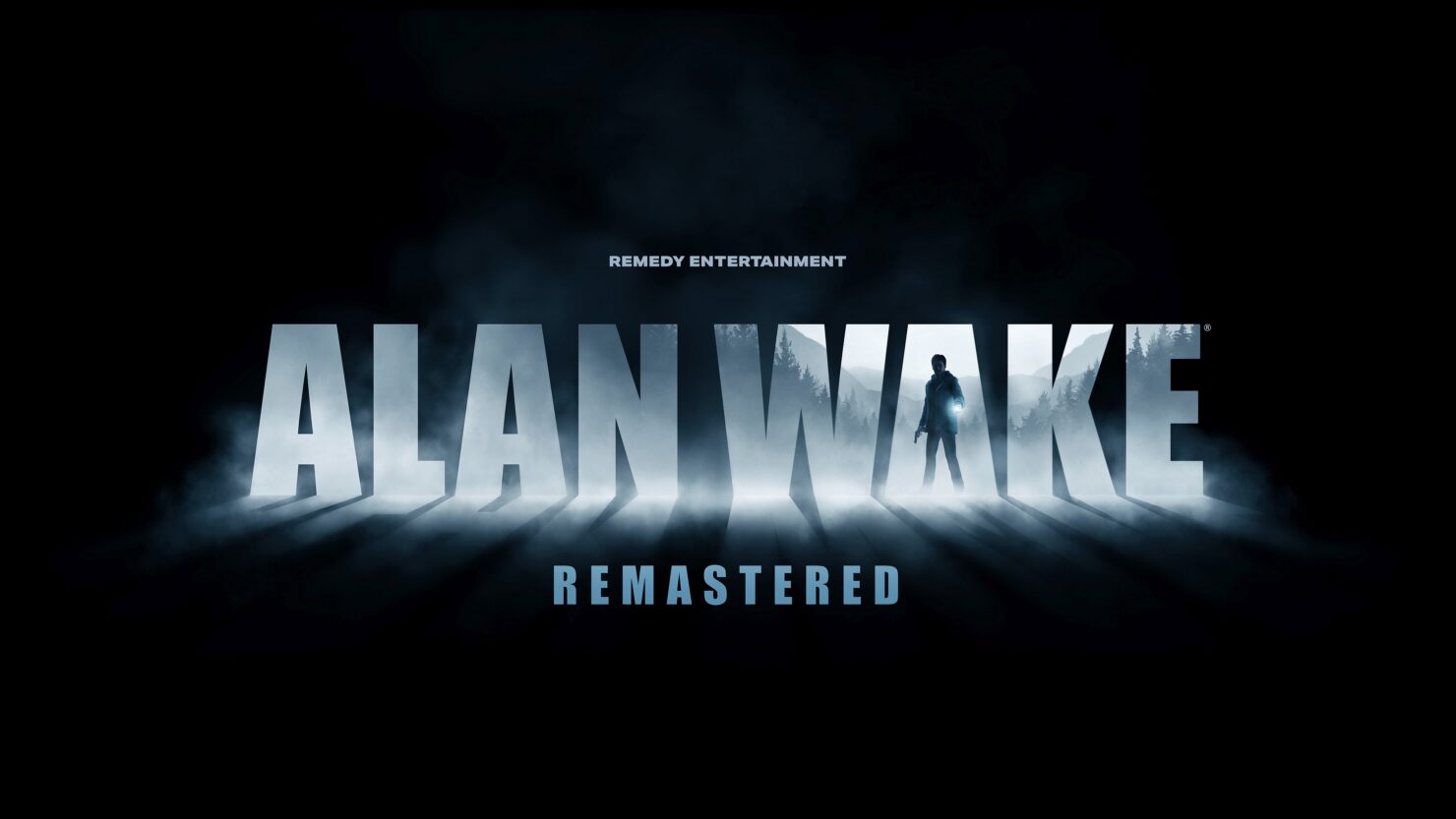 The PS5 and PS4 1.0.0.4, Xbox Series X|S: 2.0.0.5, and Xbox One 1.0.0.9 patch, whose notes have been shared back on December 20th, introduce title stability improvements, a progression fix, Auto HDR support on Xbox Series X and Xbox Series S, and general visual performance fixes.

In this award-winning cinematic action-thriller, troubled author Alan Wake embarks on a desperate search for his missing wife, Alice. Following her mysterious disappearance from the Pacific Northwest town of Bright Falls, he discovers pages of a horror story he has supposedly written, but he has no memory of.
Wake is soon forced to question his sanity, as page by page, the story comes true before his eyes: a hostile presence of supernatural darkness is taking over everyone it finds, turning them against him. He has no choice but to confront the forces of darkness armed only with his flashlight, a handgun and what remains of his shredded mind. His nightmarish journey to find answers to the mind-bending mystery he faces will lead him into the terrifying depths of the night.