Alan Wake is officially headed for the PC as of an announcement made by Remedy studios last month, but what is even more surprising is that the game will come with better graphics, 3D support, will be available on Steam, launch will ALL the current DLC on the XBOX 360 included in the PC title and all of this for an OUTRAGEOUSLY low price of $29.99. No ladies and gents that last part was not a typo this game is indeed launching ON the PC for that price, making this game a must buy on launch date. 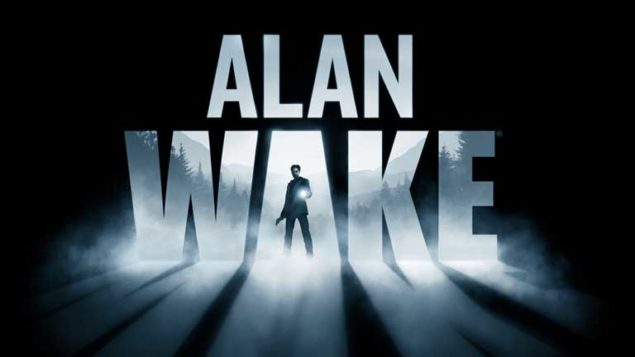 When rumor turned to fact fans of the series were more than surprised that Alan Wake is finally headed for the PC but this time the game will ship with a whole lot of goodies not on the 360 such as better graphics via adjustable resolutions, Support for 3D, the game will come through steam, ALL prior XBOX 360 DLC are included in the price too and the game is launching for only $29.99 which is a remarkable price tag to be put on a game such as this.

While PC titles are now getting used to this trend of receiving multiplatforms (or sometimes XBOX 360 exclusives) as PC ports I hope that this doesn't end up being a poorly coded port like Grand Theft Auto 4 was, the thing I am most grateful is that the game won't be launching with Games for Windows Live which is an absolute nightmare of a digital distribution service.

You can buy the game on February 16th and keep your fingers crossed for more awesome games to come on the PC in the future.

Markus Mäki; a CTO over at Remedy stated:

“We’ve done our best to do justice to the PC version and do things the way they should be done for PC. The PC version looks absolutely beautiful. We’re bringing the game to life in a whole new way.”