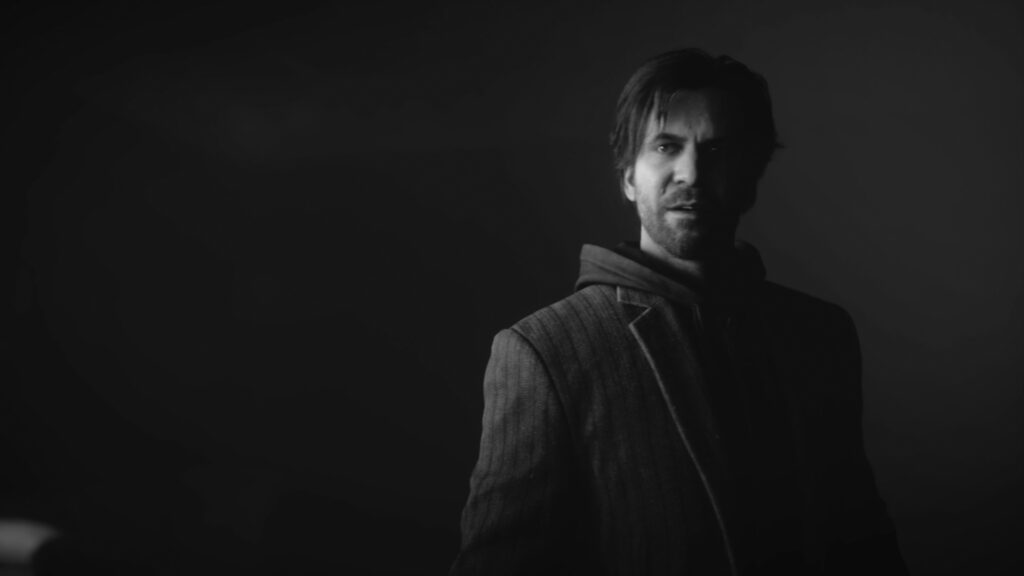 Alan Wake 2 is currently in the works at Remedy Games, VentureBeat’s Jeff Grubb claims to have heard.

In his latest Game Show Mess on Twitch yesterday, the well-known game journalist said that the sequel to 2010’s Alan Wake will be the first Remedy game that’s being published by Epic Games Publishing. Unfortunately, no further details were shared and this information hasn’t been officially confirmed in any way at this point.

Back in March of last year, Remedy Entertainment and Epic Games announced to have signed a deal to publish Remedy’s “next-two unannounced” titles. Both games will be multi-platform titles across consoles and PC, and Remedy’s first project is said to be its “most ambitious one” to date.

“The first project is Remedy’s most ambitious one yet, an AAA multi-platform game already in pre-production”, Remedy wrote last year. “The second is a new, smaller-scale project set in the same franchise. Both games are being developed on Remedy’s proprietary, state-of-the-art Northlight game engine, and tools.”

“Both games will be launched on next-generation console platforms and PC in the next few years.”

As said, Alan Wake 2 hasn’t been officially confirmed just yet so take Grubb’s claim with a pinch of salt for now. Interestingly, Alan Wake sort of made an appearance in the recent Control AWE expansion recently, practically teasing Alan Wake 2.

Alan Wake was released for Xbox 360 back in May of 2010. The game was also released for PC in 2012. Ever since the game’s release, fans have been asking for a sequel to Remedy’s action-adventure.

“Alan Wake” is a psychological action thriller from Remedy, the legendary and renowned developers of highly successful action titles. In this exciting new title exclusively for Windows and Xbox 360, gamers assume the role of Alan Wake, a best-selling suspense author who escapes to a small town to recover from the mysterious disappearance of his fiancée.

Set in the deceptively idyllic town of Bright Falls, Wash., “Alan Wake” immerses players in an intense and expansive cinematic world that enables players to roam freely in hyper-realistic, dynamic and interactive environments. “Alan Wake” is mission-based with a deeply engaging and suspenseful story line unveiling new twists and profound character revelations at every turn. Players will unravel the riveting plot through multilayered character interactions, unique problem-solving and intense combat against terrifying enemies. In this nightmarish world, Alan Wake must use a variety of weapons to survive, including his most powerful ally against the creatures of darkness — light itself.