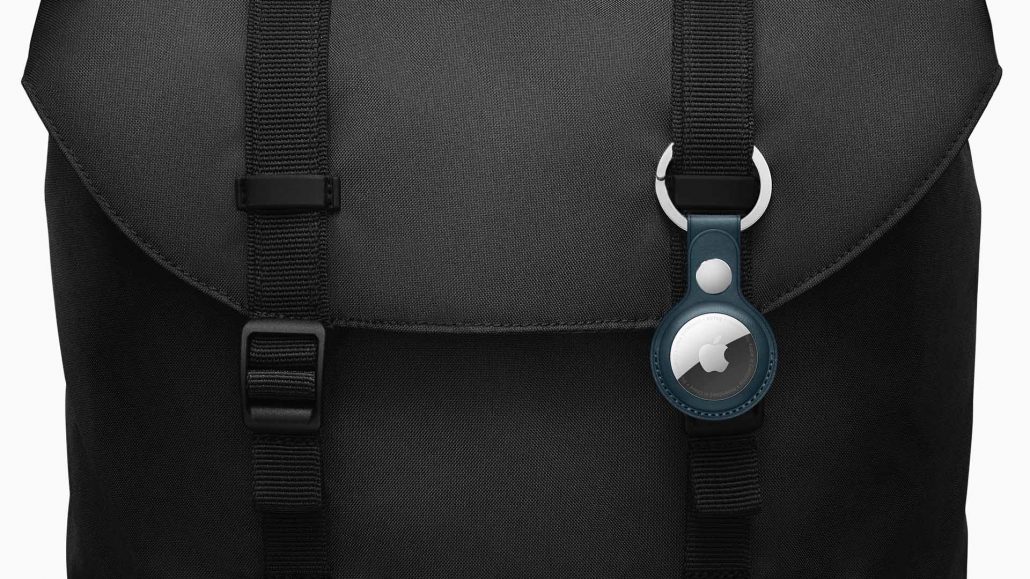 The AirTag is finally up for pre-order today, and if you do not remember, this item tracker was to start shipping on April 30th, a week from now. But now it seems like that the pre-order dates have extended, as they have moved into the first week of May, and in some cases, even later than that.

For starters, if you are ordering a single AirTag in the U.S, it is estimated to deliver on May 3 and May 5th. However, if you are going for the four-pack option, that is still available for April 30th shipping. AirTag accessories, on the other hand, are also estimated for delivery in May. In contrast, the AirTag Hermès keychain and the luggage tag are looking at June as far as the delivery is concerned.

Users Might Have to Wait to Get Their Hands on AirTag

if you wish to engrave your AirTag with an emoji or a letter, you will extend the shipping estimates as well, so be sure that you know about it before you place an order.

A single AirTag is going to run you $29, while the four-pack is going to cost $99; these are designed to be attached to different everyday carry items like keys, purse, wallets, as well as backpacks, and ill then keep track of your items' location in the Find My app on your iPhone, iPad, and Mac. AirTag works similar to the Tile trackers, but they come with a U1 chip for that amazing ultra-wideband support that helps with improved location accuracy when you are tracking with an iPhone 11 or above.

While one might think that placing an AirTag on your pets or children would be a smart idea to do so, Apple thinks otherwise and actually advises against it, too. Therefore, we would suggest that listening to Apple is a better idea in this case.

Have you placed an order for an AirTag? Let us know if this delay in shipment affects you in any way.