AirPods Have Been Delayed, Not Releasing in October 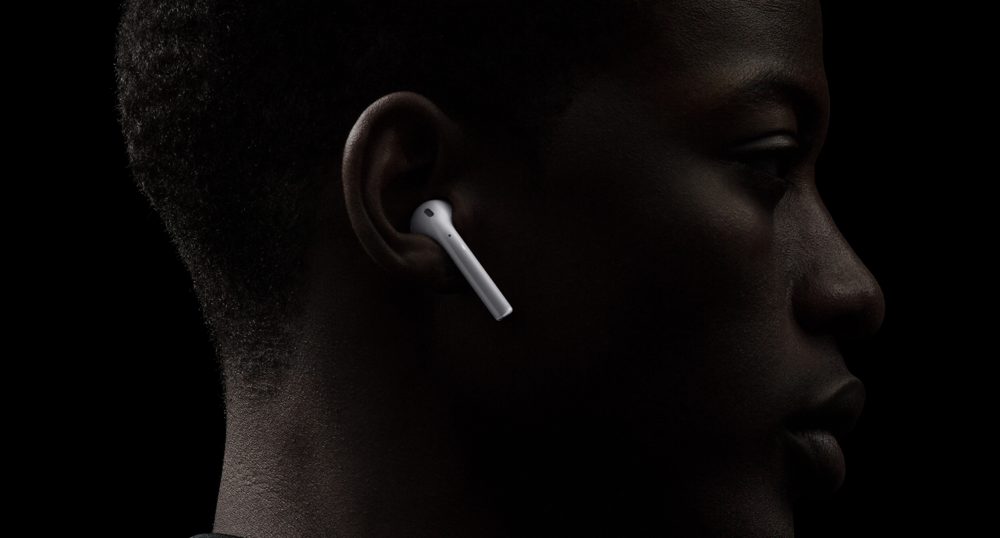 Apple AirPods have been delayed, the company has confirmed in a statement. The AirPods were originally set for a 'late October' launch.

You Won't Be Able to Buy the AirPods in October, Apple Has Confirmed the Delay

Alongside the iPhone 7 and iPhone 7 Plus, Apple announced a brand new pair of wireless earbuds called AirPods. An accessory that perfectly compliments the new flagships due to their lack of a 3.5mm headphones hack, the AirPods were set for a 'late October' launch according to the Cupertino company. Now though it seems potential buyers won't be able to pick up a pair of AirPods for themselves as they have been delayed, the company has confirmed in a statement to TechCrunch. Here's what Apple has to say on the matter:

“The early response to AirPods has been incredible. We don’t believe in shipping a product before it’s ready, and we need a little more time before AirPods are ready for our customers,” an Apple spokesperson said to TechCrunch. 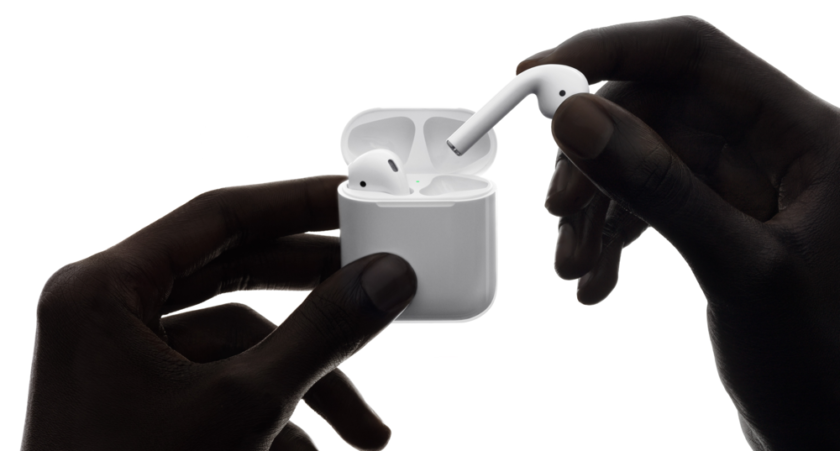 It's absolutely unclear at this point what the root cause of the delay is. Whether it's hardware or software, Apple hasn't specified at all. But of course, once there is an update regarding the shipment of the AirPods, we will inform our readers about it. In the meantime, potential buyers might want to exercise some patience, or maybe a lot of it depending on Apple's plan regarding the AirPods.

Given how long Apple was already taking to bring AirPods to the market, this delay isn't going to go down well with some fans. Especially those who were looking forward to grab themselves the earbuds way before the holiday season to show off their taste in Apple products.

We are certain Apple won't take a long time to bring the AirPods to the market. After all, it is an extremely important product that defines that course of action which Apple has been taking lately with their products - to go fully wireless.

Speaking of wireless, the AirPods charge up once you put them inside their case. Interestingly, the case itself is a portable charger which holds juice for up to 24 hours of playback, which is huge given how small the AirPods are in the first place.