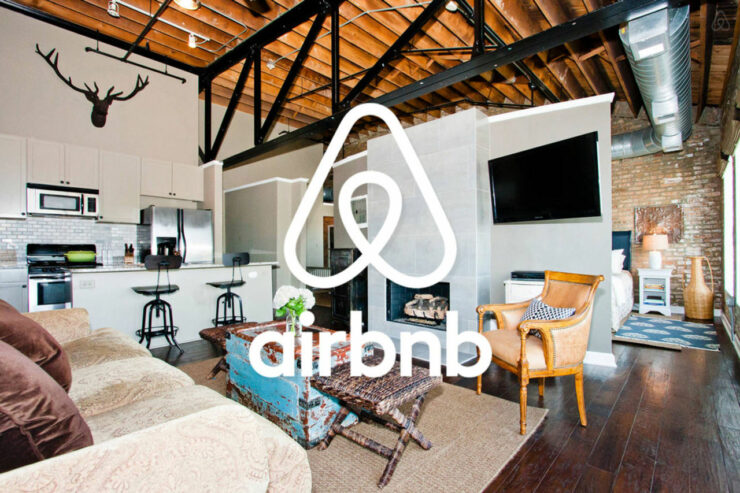 Airbnb, the online repository of temporary lodging options, is that rarest breed of unicorns – a startup worth billions of dollars along with a proven track record of profitability. It is hardly surprising that its public market debut is considered one of the most anticipated IPOs of the year.

However, given the current bloodbath in capital markets around the world over the coronavirus pandemic concerns, some have started to doubt whether Airbnb will be able to pull off an IPO this year.

In this article, I will elaborate on why a 2020 IPO remains crucial for Airbnb. In the latter part, I will attempt to establish a fair valuation for this unicorn that can serve as a sweet spot for investors burnt by the disastrous public offerings of Uber and Lyft in 2019 and the ongoing equity market carnage of 2020.

According to a September 2019 New York Times report, a number of Airbnb employees wrote a letter to the startup’s founder, Brian Chesky, in order to secure approval for selling their shares in the company. According to the report, Airbnb’s employees have grown increasingly frustrated over their inability to cash-in the company's stock that they received as part of their compensation package.

This issue has gained increased urgency in recent months because two distinct tranches of employee equity are set to expire in November 2020 and mid-2021. Should these tranches expire, the attendant Airbnb shares will become essentially worthless.

These concerns played an important role in the company’s declaration in September 2019 that it would go public sometime in 2020. Consequently, even with the ongoing coronavirus pandemic and the attendant massacre in capital markets throughout the globe, I believe that Airbnb will be able to deliver its public offering toward the end of 2020. I’ve based this scenario on general expectations for a coronavirus vaccine availability by the end of the third quarter of 2020 which, in turn, should play a pivotal role in eliminating this threat.

Having established a base-case IPO timeline, let’s take a look at the company’s valuation should it go public in 2020.

The table below summarizes the various elements that I’ve used to determine Airbnb’s valuation. The source of all externally acquired figures has been included. On the other hand, the word ‘calculated’ appears in front of all the metrics that I’ve manually computed.

The greatest stumbling block in valuing a private company is the lack of availability of pertinent metrics. Given the dearth of relevant financial information, I believe that the revenue multiple method – where an entity is valued at a specific multiple of its annual revenue – is a relatively sound method of obtaining the requisite valuation. Bear in mind that I’ve selected this method, in part, because it was specifically used by Forbes in 2018 to value Airbnb.

As you can see from the table above, 10.4 million Airbnb guest arrivals were recorded for the entire month of December 2019. Even though this number pertains to the peak holiday season, I believe that it can act as a good proxy for Airbnb’s average monthly guest volume for the entire 2020, taking into account the expected year-on-year growth in this metric. Consequently, multiplying 10.4 million by 12 yields 124.8 million – the predicted total guest arrivals for 2020.

By multiplying the predicted total guest arrivals for 2020 with the average expected rent charged per guest for the year, the gross rental revenue computes at $26.10 billion.

Please note that I’ve been fairly conservative in computing Airbnb’s 2020 valuation. As an illustration, the company has moved into the luxury rental space through what it calls its ‘Experiences’ service. This development is bound to increase the average rent charged per guest. Moreover, given the double-digit growth that the company has witnessed in the past, the 10.4 million average monthly arrivals for the entire 2020 is also on the lower side of the estimates.

Risks on the horizon

The Wall Street Journal reported in February 2020 that though Airbnb returned to profitability in the fourth quarter of 2019, it remained in red for the first nine months of the year as costs escalated. Should this trend of a hike in expenditure continue, Airbnb will struggle to deliver sustainable profits.

Moreover, Airbnb’s 409a valuation – an internal assessment for accounting purposes – awarded a $38 billion valuation to itself in early 2019. This falls on the high side of various estimates from analysts. We also know that the company is pushing for a direct listing on the stock exchange that does not entail any deal underwriters. If the company aggressively pursues a higher valuation without the stabilizing input from any deal underwriter, it risks creating a repeat of Uber’s post-IPO travails – where the stock plunged over 40 percent in the months following its listing as investors could not justify the company’s IPO valuation based on its returns.

What do you think Airbnb is worth? Do you think that the company will be able to pull off a successful IPO in 2020? Let us know your thoughts in the comments section below.

Distilling the Tesla Hype – an Ephemeral Bubble or a Genuine Paradigm Shift?