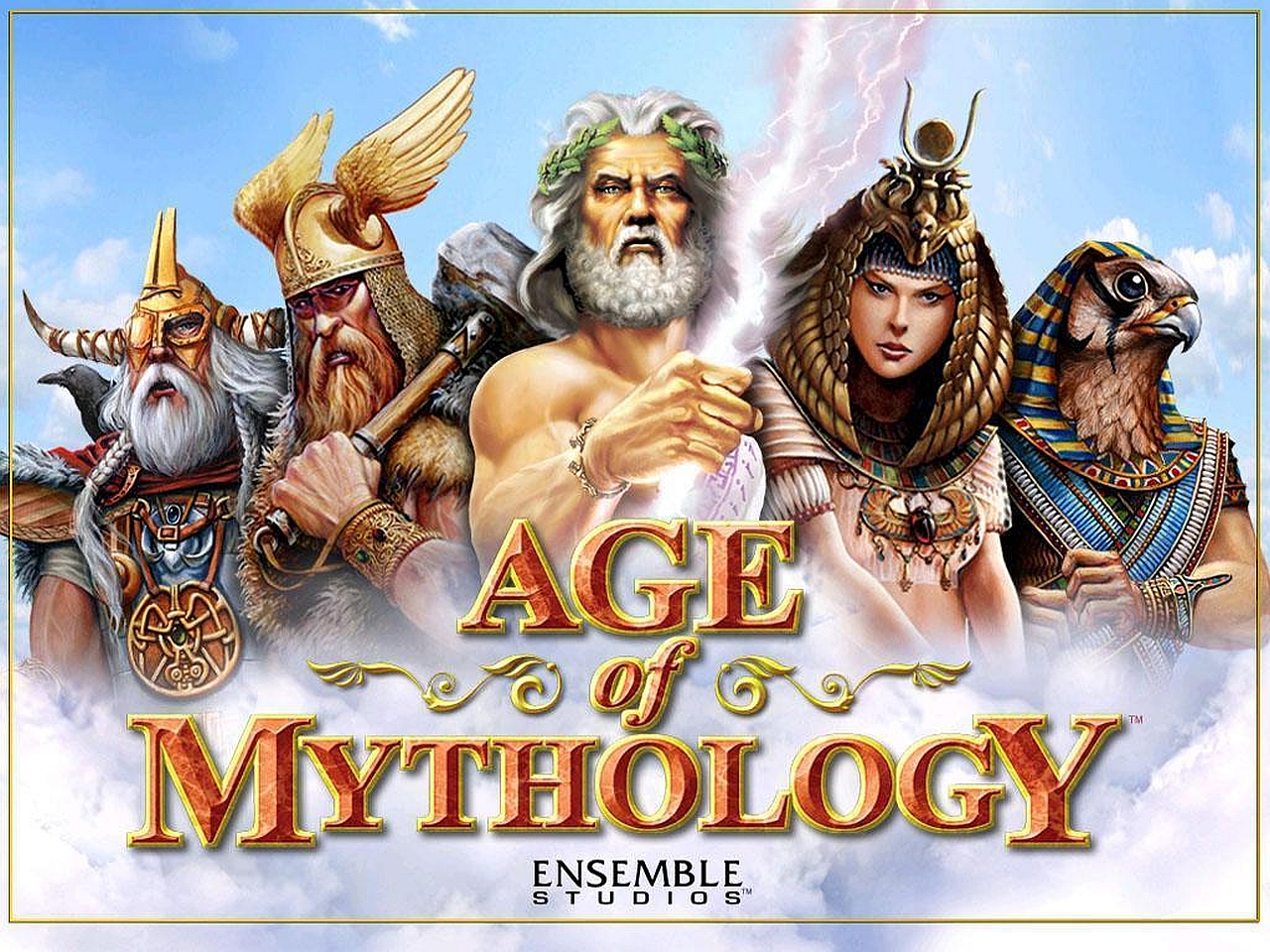 Age of Mythology is a beloved real-time strategy game that originated as a less grounded spin-off of Age of Empires. Originally released in late 2002, it never got a true sequel, although Microsoft did release a second expansion (Tale of the Dragon) three years ago out of the blue.

Microsoft has been remastering all of the Age of Empires games in the past few years (while Relic Entertainment works on the brand new Age of Empires IV, with more information promised to be shared later this year, likely at Gamescom), but they haven't said anything about the mythology-based spin-off.

However, in a recent chat with Eurogamer at E3 2019, Adam Isgreen (Creative Director for the Age of Empires franchise at Xbox Game Studios) teased that there is indeed hope for fans.

It's great to see how much love there is for Age of Mythology, 'cause I love it too - it's more of a... less accurate history. It's super loose, people just have fun, and I love that too.

So we're going to be doing a patch for Age of Mythology [Extended Edition] really soon, because there are some exploits and some things out there that we know players would love us to get rid of, so we're going to be doing that. After we get through the Definitive Editions for the three here, and 4 is kind of rolling, then we're going to look back and see what we can do with Myth. Because I love Myth, we're not going to leave it behind, we'll figure out what to do with it then.

Stay tuned on Wccftech and we'll keep you apprised of any official (and unofficial) developments.