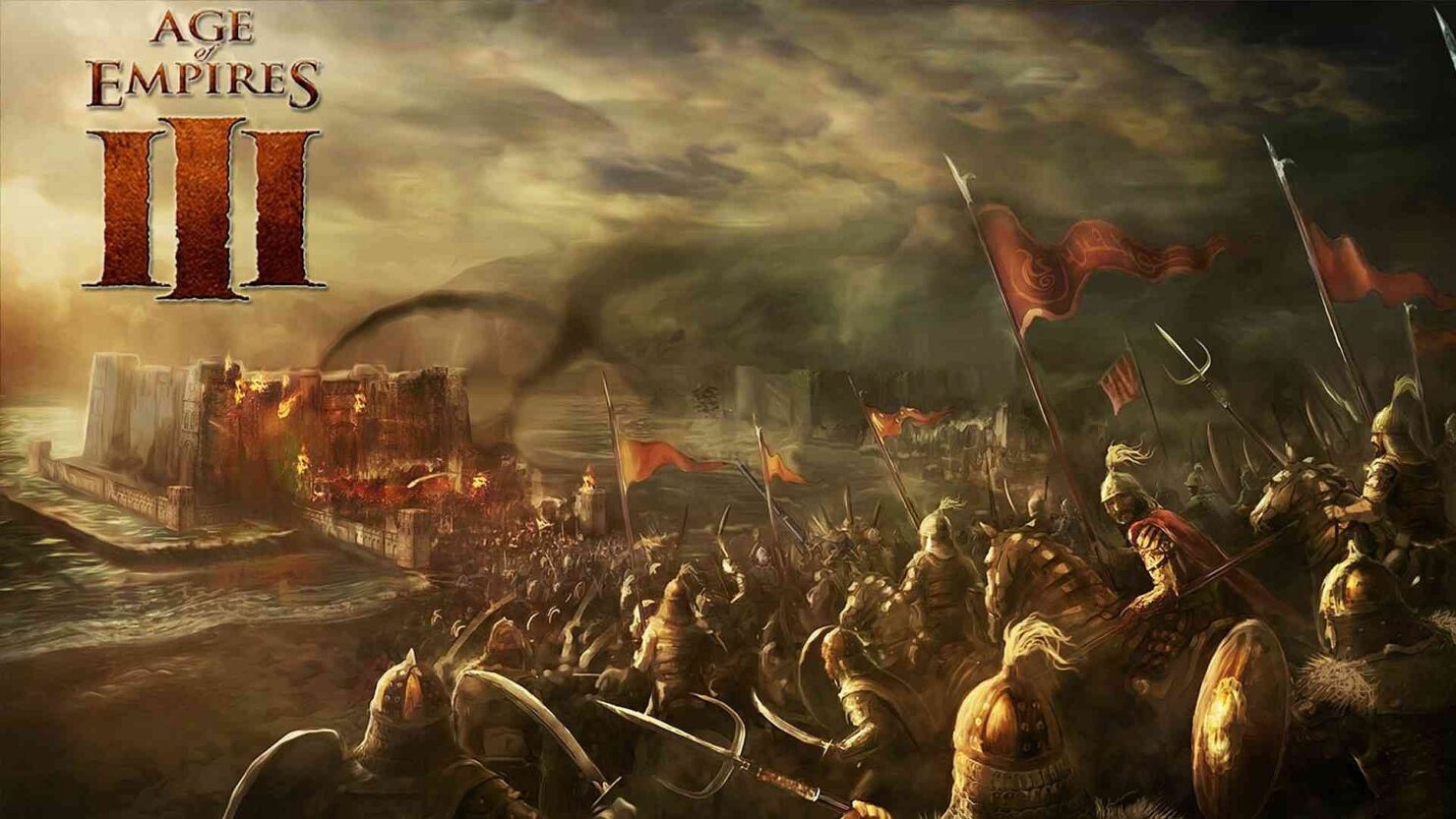 Age of Empires III Definitive Edition is coming, too, after the releases of the first and second games in the franchise.

In fact, a series of Beta sessions starting in early February have been confirmed by the developers in a forum thread that's only visible to members of the Insiders Programme.

Our plan is to ramp up by first including fans of the original Age III, so the February session will include a limited number of invitations; however, we’ll be making room for more Age fans and inviting a larger audience come March.

The post goes on to say that there'll be Beta sessions dedicated to the game's campaign as well, though these will be active at a later time. Age of Empires III Definitive Edition Beta will run on both Steam and Microsoft Store, in case you were wondering.

Age of Empires III originally launched in 2005. While it didn't have quite the same outstanding success of its predecessor, it still reviewed favorably at the time.

Immerse yourself in the award-winning strategy experience. Microsoft Studios brings you three epic Age of Empires III games in one monumental collection for the first time. Command mighty European powers looking to explore new lands in the New World; or jump eastward to Asia and determine the outcome of its struggles for power.

Pick Your Civilization
Choose from British, Dutch, French, German, Ottoman, Portuguese, Russian, or Spanish.
Play against your friends
There are several multi-player campaigns where you can get into some heated battles with your friends.
Asian Dynasties
In this expansion, you have the option to choose from among three new campaigns depending on your starting civilization.
The War Chiefs
Continue the saga in an all-new campaign as the Black family witnesses the birth of a new nation.

This Definitive Edition should be the perfect way to prepare for Age of Empires IV, currently in development at Relic Entertainment.