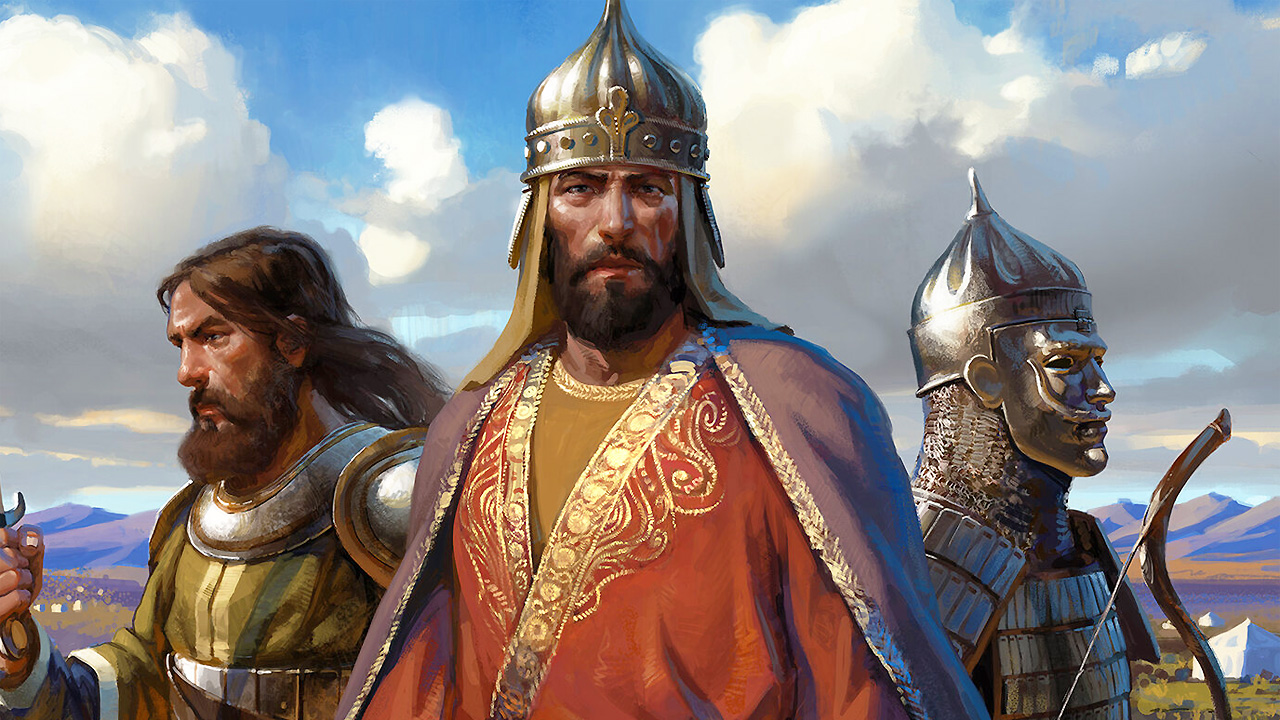 Last week it was revealed that Age of Empires II: Definitive Edition was getting a new expansion, Lords of the West, that adds two additional civilizations, a handful of campaigns, and more. Needless to say, this came as a bit of a surprise considering AOE2 is a 21-year-old game, but if there’s demand for new content, developer Forgotten Empires is going to provide it. In fact, in a new interview with PCGamesN, Age of Empires II: DE lead designer Bert Beeckman hinted even more new content may be on the way…

As one of the people that said we think we’re done adding civilizations, I really thought we would be at the time! [But our goal] is to listen to all the Age fans, and what we were hearing from them was they wanted more, so we decided we’d go for it and create two new civilizations for players in addition to the new campaigns we wanted to create.

Much like with Lords of the West, we’ll see what the community wants. The Age of Empires II community has been as alive as it has ever been -- if there’s appetite for more, why not expand the menu?

Hey, bring on the buffet I say! As a reminder, the Lords of the West expansion adds the Burgundians and Sicilians as playable civs, and three campaigns that play off the exploits of Edward Longshanks, the Hautevilles, and the Dukes of Burgundy. You can get more detail about the upcoming update, right here.

Age of Empires II: Definitive Edition is available now on PC, and the Lords of the West update will drop on January 26. So, are there any Age of Empires II fans out there? Looking beyond the upcoming expansion, what new civilizations and content would you like to see added to the game?

Age of Empires IV: “Microtransactions in a Real-Time Strategy Game Isn’t a Thing”

Age of Empires II: Definitive Edition Review – Returning to the Reign of Kings