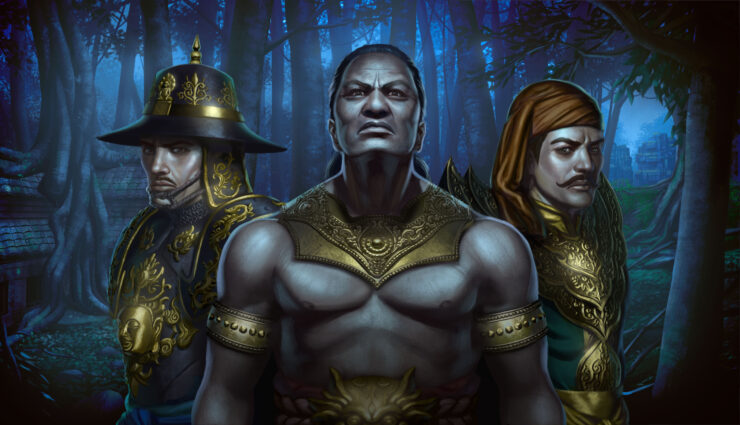 Published by Microsoft Studios, the Age of Empires II HD Rise of the Rajas DLC will release next week.

Rise of the Rajas is set in Southeast Asia and introduces four new civilizations to the game, each with its own fully voiced campaign. Featured in the expansion are the Malay, Vietnamese, Khmer and Burmese. New generic units and environments are being added as well.

Welcome to Age of Empires II HD: The Rise of the Rajas; the third new official expansion for the Age of Empires II universe in over 17 years. Challenge friends with four additional civilizations, new units, technologies, and build your empire on both water and land. Guide history’s greatest heroes in Southeast Asia through four additional campaigns and conquer your foes with mighty hordes of elephants under your command!

Not only will the expansion introduce new content, but a game update will also offer performance upgrades and balance fixes.

"This awesome expansion is set in southeast Asia, and brings tons of new content as well as some serious upgrades to the quality of life for our Age of Empires II HD", writes community coordinator Joe Homes. "We’ve had an open beta over the past few months to identify and correct a few performance issues, and with your help we’ve managed to reduce desyncs by 90%! With today’s announcement of Rise of the Rajas, we’re also pushing these performance upgrades live to all of our players for free. Among other things, this makes multiplayer matches much more stable, AND we’ve added multiplayer restore back in, so if you ever DO lose a match in progress to a desync, you can get it back and pick up where you left off!"