After her amazing performance during this season's finale of Game of Thrones, and an Emmy nomination for her stellar portrayal of Cersei Lannister in the same show, Lena Headey will be offering her voice talents to Fable Legends. 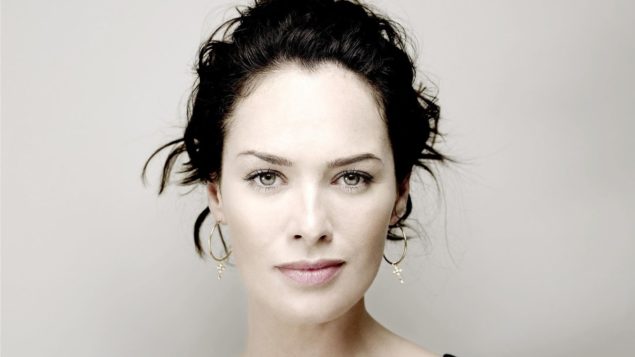 Headey will be playing "Nemesis" a pivotal story character who's technically the antagonist that is manipulating everyone.

"It's a surprise," Headey told The Wall Street Journal of her second Emmy nomination in the category of Outstanding Supporting Actress in a Drama Series. "Everybody's like, 'This will happen, this will happen,' and you're like, 'Well ... you never know, you never know.' It's sort of sinking in still."

In Fable Legends you will never be alone

In “Fable Legends”, you’re never completely alone. You can play the game single player, with a party of three heroic AI companions that follow your lead through stories and adventures. Or you can play cooperatively with up to three friends and discover the game’s quests and content together. Play whatever style you want, when you want. After all, you’re the Hero. And just what kind of Hero you choose to play is up to you. “Fable Legends” takes you back to a time when Albion is teeming with Heroes, so there’s bound to be one for you. Fearless warriors. Cunning tricksters. Masters of Will. Paragons of virtue. Heartless mercenaries. Intoxicated brawlers. Chicken chasers. They’re all here, and many more besides. You’ll be able to customize your abilities, alter your appearance, and advance your Hero by earning experience and finding new armour, weapons, and treasures.

"The development team is hard at work building characters, creatures, quests, and everything we need to bring Albion back to life." A multiplayer beta will be arriving in the Fall, and you can sign up at www.fablelegends.com.

Fable Legends is using the Unreal Engine 4 and DX12, will be free-to-play and will offer cross-play between the Xbox One and PC.  We will bring you any more information on Fable Legends as it becomes available.