Affleck Reportedly No Longer Wants To Be In Batman Movie 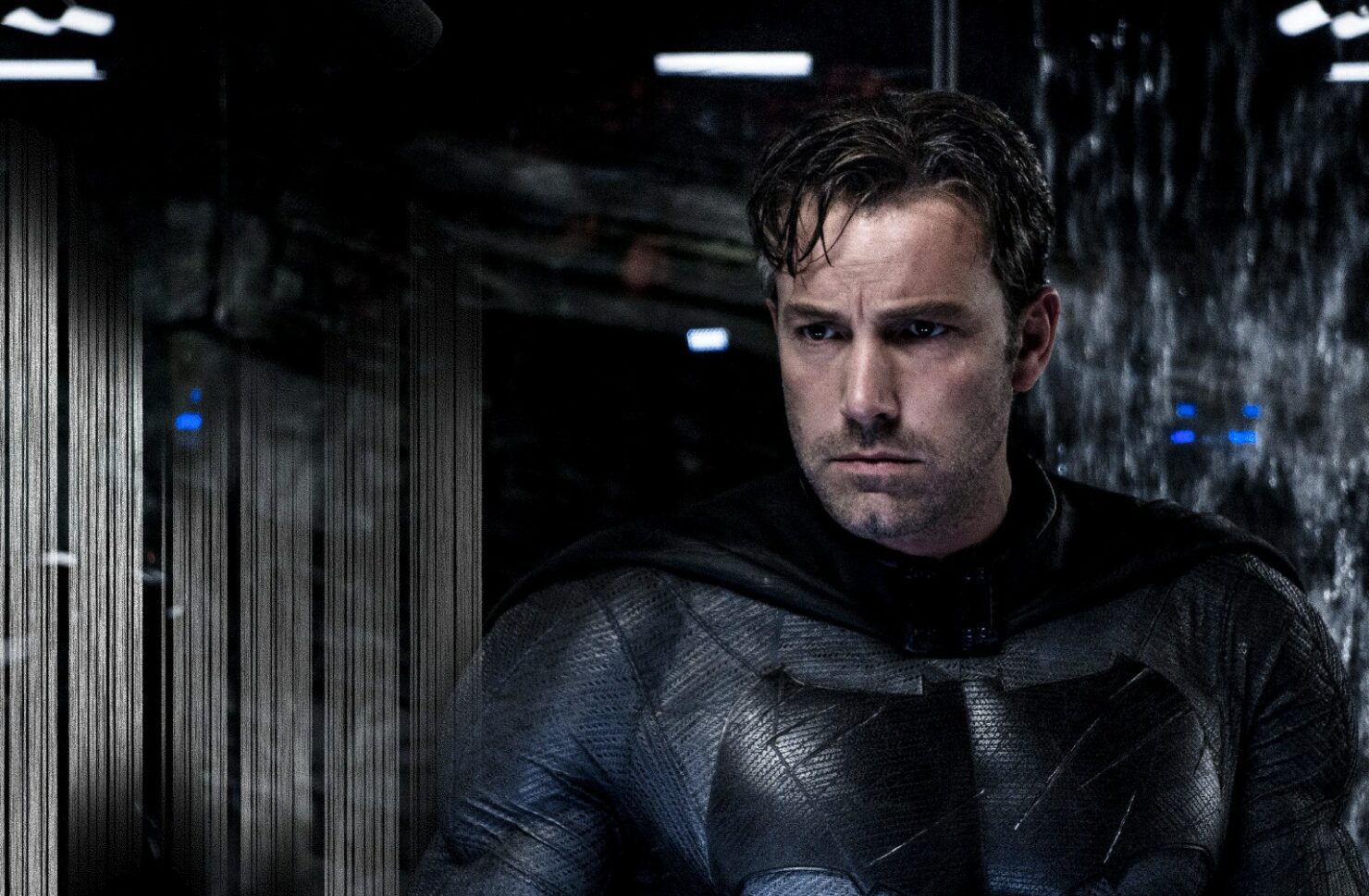 Poor Warner Brothers, they can't seem to catch a break when it comes to the caped crusader. Just a few  weeks after Ben Affleck announced he was stepped down from directing the next Batman movie, it now looks like he may be hanging up the cape and cowl too. According to John Campea, host of the popular Collider Movie Talk, three different sources at Warner Bros have stated that Affleck is attempting to sever his ties with the franchise.

“Over the past four days, I’ve talked to three separate people, who are connected in some way, to what is going on over at Warner Bros,” Revels Campea. “They’re telling me that Ben Affleck...does want out. He doesn’t want to be Batman anymore. I have been told that Affleck is talking with Warner Bros. in an attempt to get out of being Batman.”

While this is very much still unconfirmed, similar rumors also started circling before Warner announced that Affleck would be stepping down as the Batman movie's director. With directing duties now officially falling to Cloverfield director Matt Reeves, the coming months will reveal whether or not Affleck will be abandoning The Dark Knight once again. With Warner Bros' recent DC movies receiving largely negative reactions from fans and critics alike, it's hard to blame Affleck for wanting to keep his distance. Ever since Warner's Nolan-helmed Batman movies set an impossibly high standard for comic-book adaptations, the publisher has struggled to release any quality DC movies.

Thankfully for Baffleck fans, no matter what happens you can still see him playing Bruce Wayne in November's Justice League movie. Let's just hope the full film turns out better than the most recent trailer suggests...