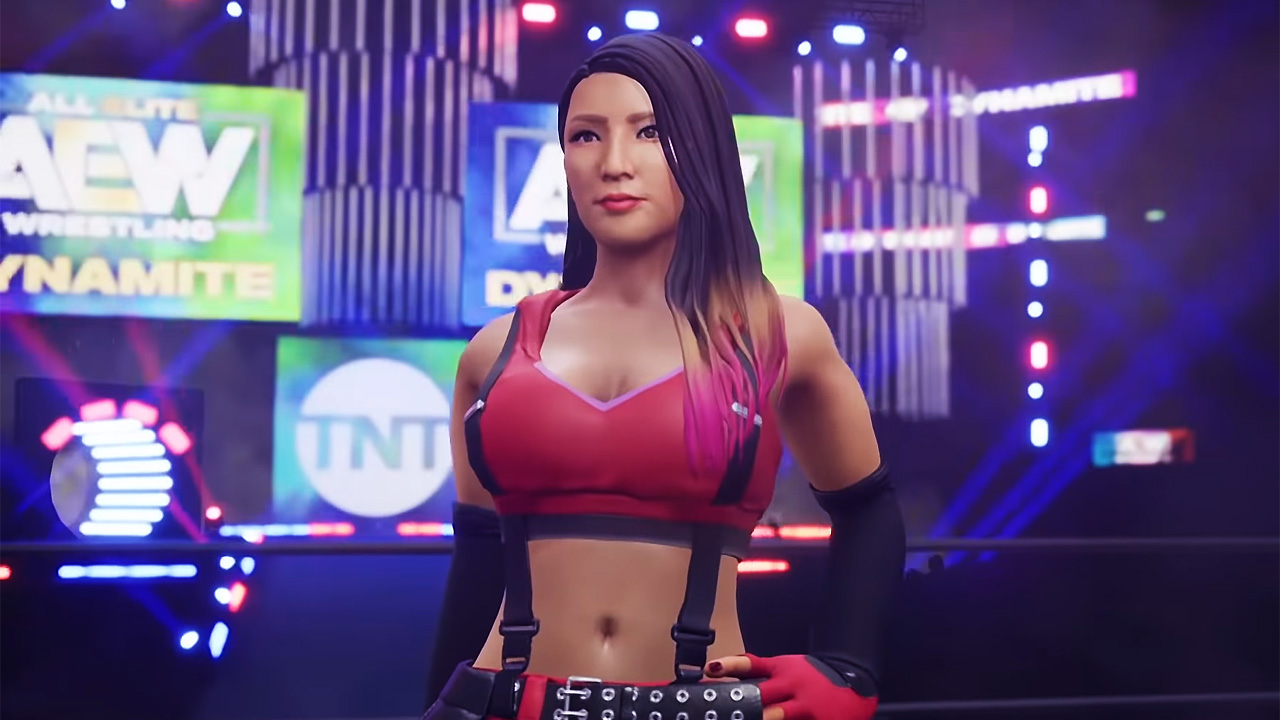 A couple months back upstart promotion All-Elite Wrestling announced a new HD console game, providing beleaguered fans of the genre a much-needed glimmer of hope. WWE games have been a mess for some time now, but the new AEW wrestling game is promising a return to the era of games like WWF No Mercy. In fact, the director of that classic, Hideyuki “Geta” Iwashita, is actually involved with the project.

So yes, the AEW game is a promising prospect, but the initial reveal left a quite a few questions unanswered. Thankfully, AEW champ Kenny Omega recently tackled some of the most asked questions in a new video, which you can check out below. If you don’t have 20 minutes to spare, you can scroll on down for all the important info.

First up, the big question…when is the game coming out? We have a bit of a wait ahead of us, as Omega implied the game won’t be coming until later in 2021 or possibly 2022, as the goal is not to make this an annual franchise, but something that will hold up long-term. As such, they want the game to be as polished as possible at launch (unlike some games)...

I'd love to give you guys a release date, but here's the thing – […] we've kinda...made a lot of promises. We want this game to not only be fun, but last for a long time. Much like [WWF No Mercy]. To do that, it takes a lot of time, it takes a lot of effort, and it takes a lot of thinking outside of the box. And as you know, sometimes when games are rushed, they encounter a lot of bugs. They become almost unplayable and then they become a meme in themselves.

We don't want that, we want people to have fun with this thing, we want people to be competitive with this thing, so right now what we're doing is talking to a lot of the best developers, producers, everybody who can help us get this thing off the ground and released as a complete, playable, unbroken package. So, can I give you guys a date right now? No, but rest assured, the beginning blocks of what we've created are feeling really good, I've actually got my hands on it. So, again, can we give you a date? No. Maybe next year. Maybe the year after that.

Note, the video above was originally supposed to air in 2020, so when Omega says “next year,” he isn’t talking about 2022. In other news, Omega confirms the AEW wrestling game will have a “robust” create-a-character mode, with lots of moves and the ability to create male and female stars. The game will also support online play, with the developers looking into crossplay. Omega also hints there may be some modes and features exclusive to online.

All the right things are being said so far! What do you think? Interested in what AEW Games is cooking up?