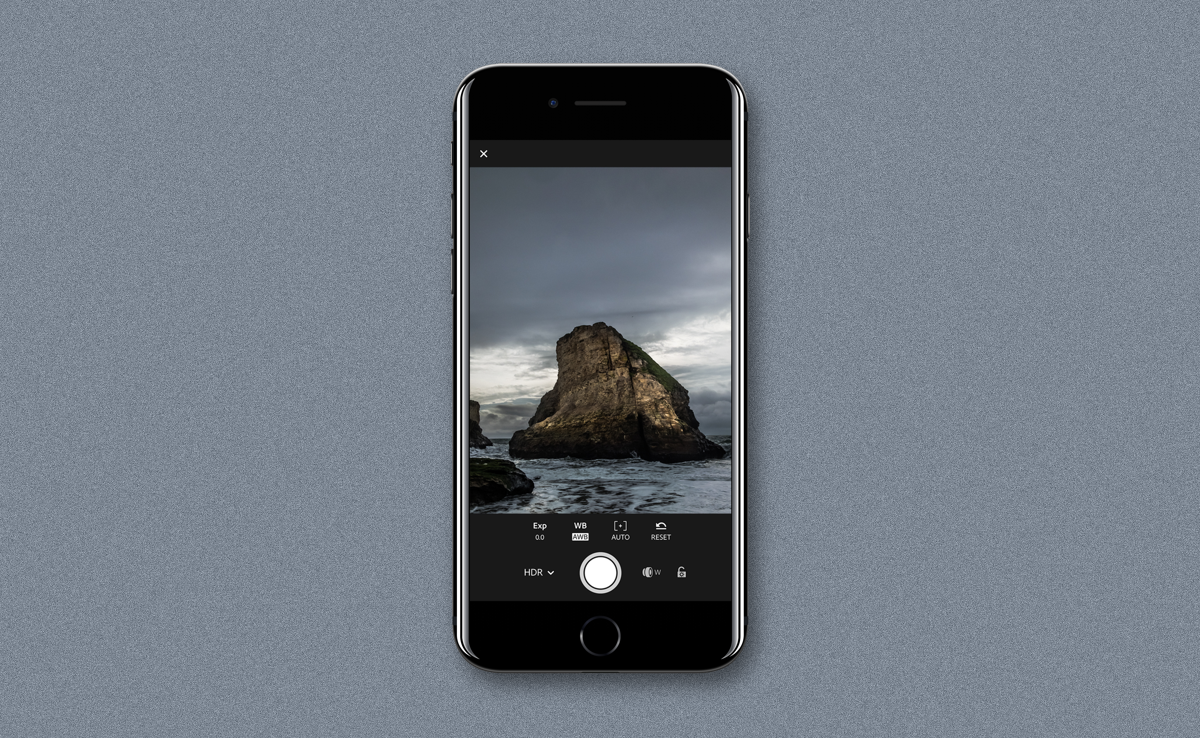 Adobe Lightroom Mobile app for iOS and Android has been updated with support for a new RAW HDR capture mode.

If you love shooting RAW photos on your iPhone or Android device, then look no further than the Adobe Lightroom Mobile app. Apart from allowing users to take photos, there are powerful tools at everyone's disposal, allowing for richer edits and whatnot.

As powerful the app may seem, we thought there was no room for improvement at all. But boy has Adobe surprised everyone with their latest update to the app for both iOS and Android. Apart from bringing in the plethora of improvements as is, the star of the show is without a doubt support for shooting RAW HDR photos. This allows for richer images to be taken that was only possible using a DSLR or mirrorless camera.

We’re excited to announce that Lightroom Mobile now has a new raw HDR capture mode that lets you achieve a dynamic range on your mobile device that was previously only possible shooting with an DSLR or mirrorless camera. 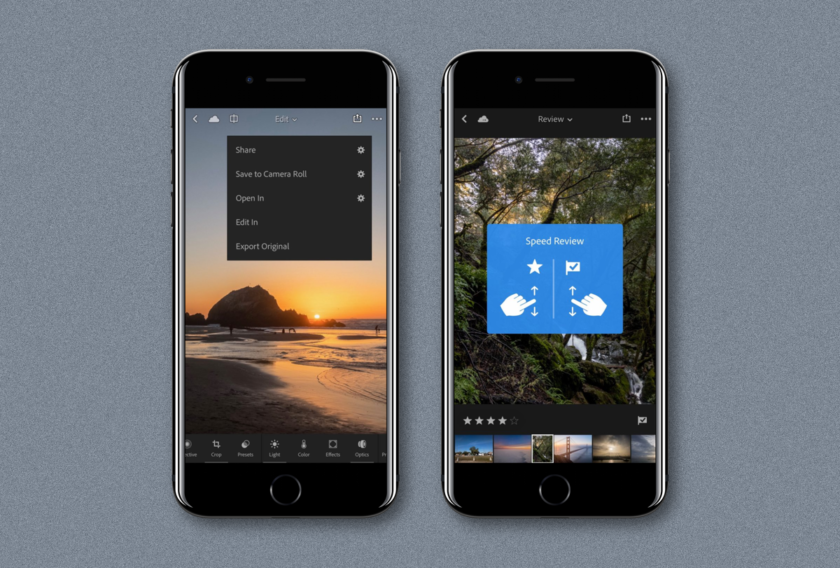 With the new RAW HDR mode, as soon as you hit that shutter button, the app will take three images in succession in different ranges. They are then properly toned up by the app, aligned, and then of course, a final 32-bit DNG image is generated. You can obviously make edits on the final image as well. That's what RAW / DNG is all about.

You get a 16-bit floating point DNG, with all of the benefits of both an HDR and a raw photo, which is processed by the same algorithms with the same quality as the HDR technology built into Adobe Camera Raw and Lightroom.

Last but not the least, Lightroom now has a new widget that pops up whenever you 3D Touch on its app icon. You get three options - launch the camera directly, take a selfie, or view the last taken photo.

The Adobe Lightroom Mobile app is free as ever, and you can download it for both iOS and Android from the links embedded below.