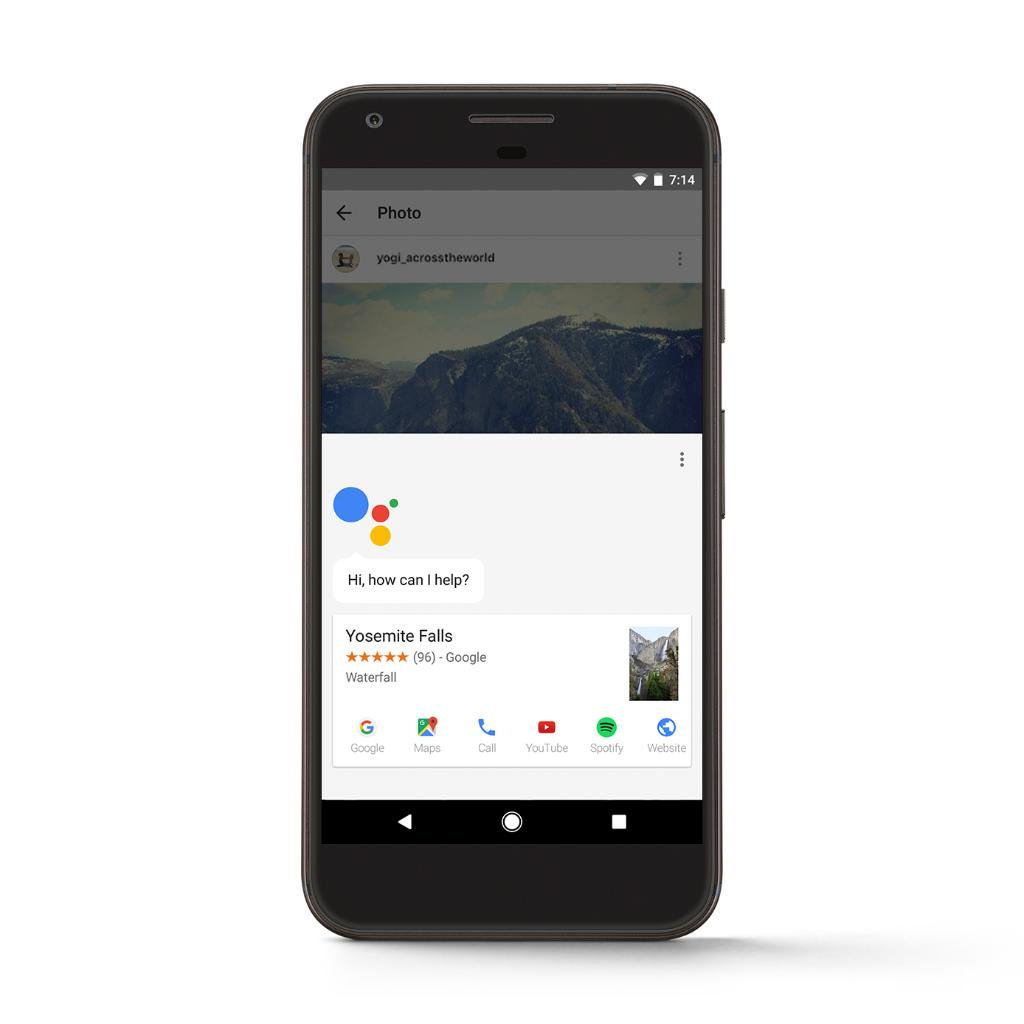 Google's flashy new handsets are still new to the smartphone industry. It comes with a whole bunch of shiny new features that are exclusive to the Pixel branding. However, whatever side you take, some of the software features are pretty desirable. Out of all major additions, the Google Assistant is the one the screams unique. While some people are fiddling with a workaround for running the assistant on other Android devices, it has created some major issues.

Affixing Google Assistant On Other Android Handsets Is Not Worth It

Google Assistant is the company's Google Now on steroids, which has evolved over time. The virtual assistant is not only helpful, but a smart addition that is reserved for the Pixel and its bigger variant. Moreover, we're unsure if Google has any plans to introduce it to other Android manufacturers just yet. However, those who like to tinker stuff or are a little tech savvy on their own, have tried getting the assistant through a workaround. Sadly, it's creating major issues for a lot of people. 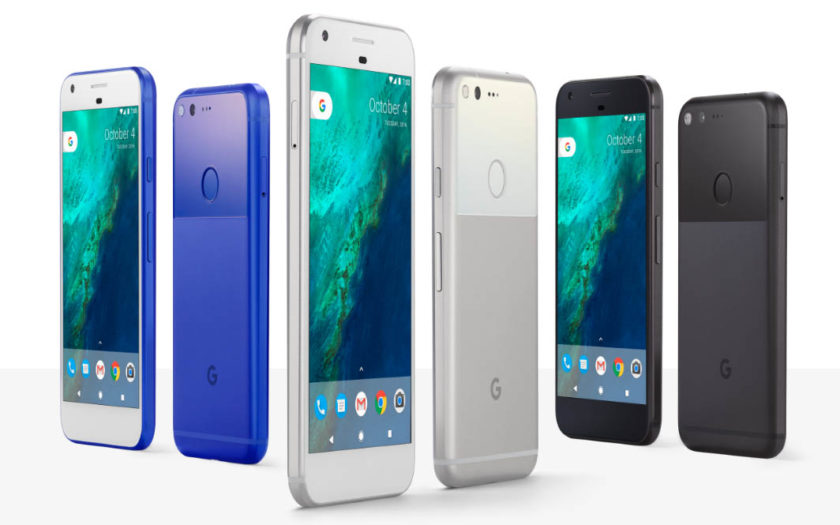 Some of the issues that people have reported correspond to the camera app crashing, device booting randomly and the "Ok, Google" functionality not working. This is a serious problem for those who ran with it. Adding an extra feature on an Android device has led them to a near malfunctioning device. So if you're weak at heart, we would not recommend you to try this on your own as you might end up breaking your handset.

So what's left for us average folks? It's better to wait for Google to announce the Google Assistant in an official manner for other Android smartphones. This could possibly happen as the company has brought features to smartphones which were previously exclusive to its own name. Until then, make use of Google Now, as it does more or less the same thing, minus the severe AI element.

This is it for now, folks. What do you think about this scenario? Do you think Google Assistant should be brought to other Android smartphones just yet? Let us know in the comments.