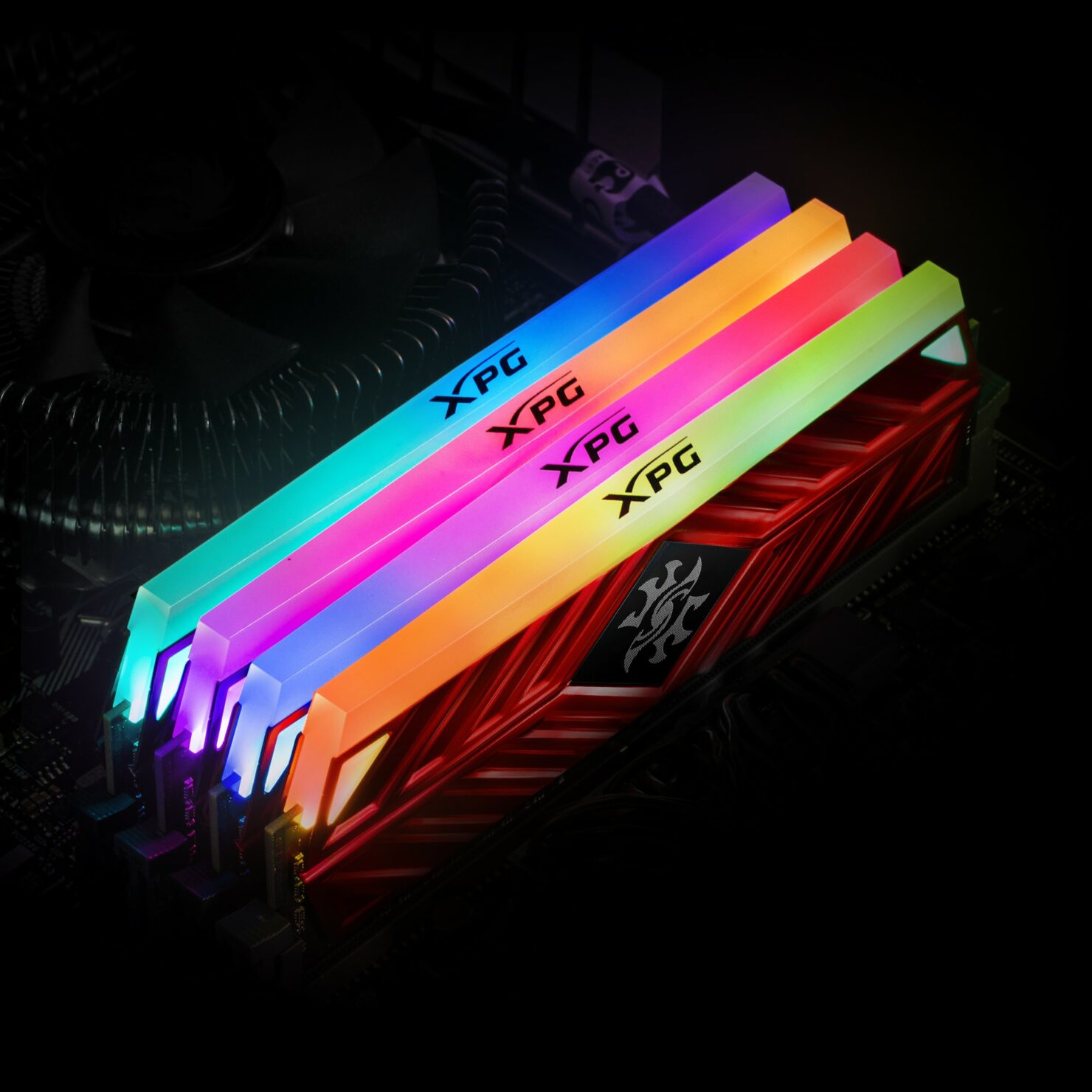 ADATA has been on the frontlines of developing DDR5 memory for the next generation of Intel processors. They have now enlisted the help of MSI and Gigabyte to ensure that their memory is of the best possible quality and can reach the 8400 MT/s data transfer rate on Intel's next-generation Alder Lake platform.

Many expect the standard for the first iteration of DDR5 to be somewhere in between 4800 and 5200, but ADATA looks to be striving to reach speeds of up to 8400 MHz on the first go and make it the future standard. The promise of DDR5 looks great because it offers a massive performance increase over DDR4 with an increase in data transfer rates. It also provides better efficiency which is to be expected with technological advancements.

The microarchitecture that DDR5 will first be available is thought to be Golden Cove with further IPC gains coming with the Willow Cove and Cypress Cove microarchitectures. These modules will improve CPU performance by having a higher peak bandwidth with greater efficiency. 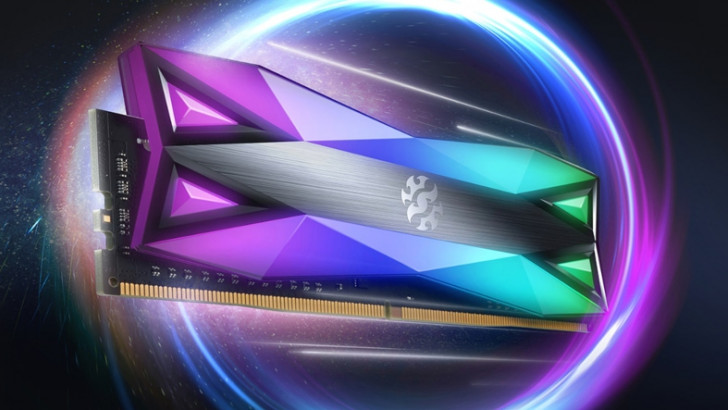 Although people may just see faster memory with DDR5, there a plethora of benefits and features that come along with this platform to enable high data rates. This includes improved training modes, on-die termination, and two independent 32/40-bit I/O channels (non-ECC/ECC) per module. More features include long-term I/O scalability and on-die single error correction (SEC) ECC, DFE (decision feedback equalizer) to eliminate reflective noise at high frequencies. The ram module will also be operating at just 1.1V which would ensure higher power efficiency while offering much better bandwidth and latencies than DDR4.

With DDR5 on the horizon, being able to reach DDR5-8400 with the first generation is quite promising for the future of DDR5. Micron estimated that DDR5 would be 35% more efficient than DDR4 at the same I/O speeds, but that may be an underestimation at this point. A lot has still not been answered about DDR5, but that will be clarified further along with the development of this new memory.