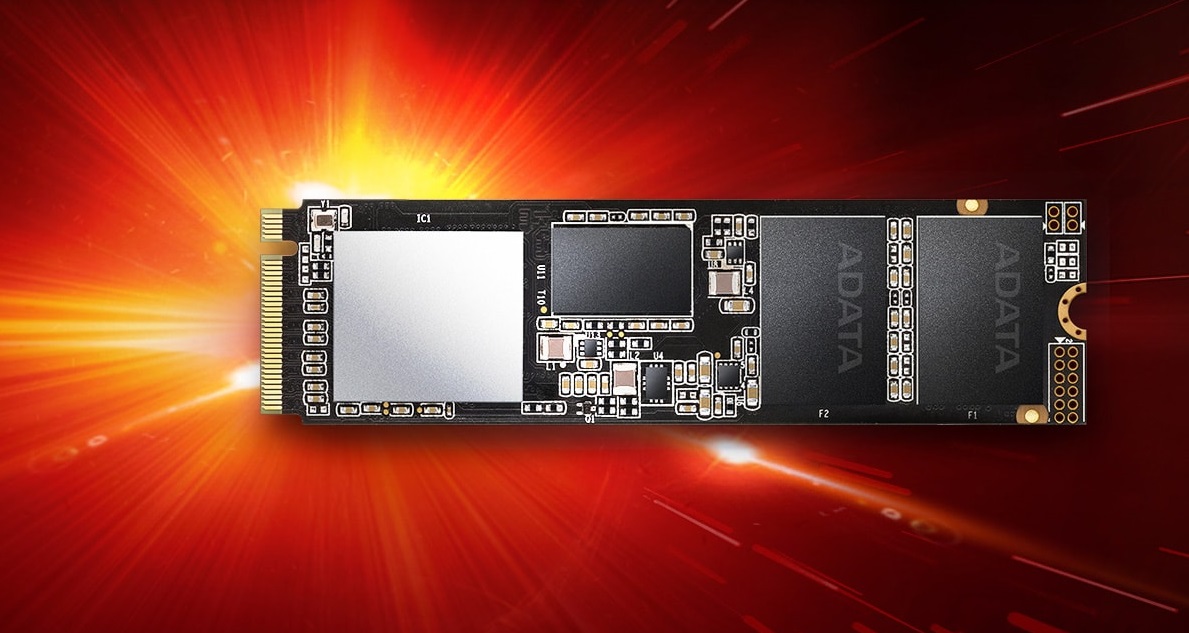 One of the leading brands in Memory, and Flash Storage ADATA Technology, today launched the XPG SX8200, its fastest consumer SSD to date. It is packed inside a compact M.2 2280 form factor and uses the motherboards PCIe3x4 interface to deliver up to 3200MB/s read and 1700MB/s write, which is perfect for overclockers, and PC DIY enthusiasts in pursuit of the highest performance possible today. SX8200 employs 2nd generation 64-layer 3D NAND Flash for improved reliability and ships in capacities of 240GB, 480GB, and 960GB. This comes after the SX 950U was announced last week.

ADATA To Expand it's Updated Lineup 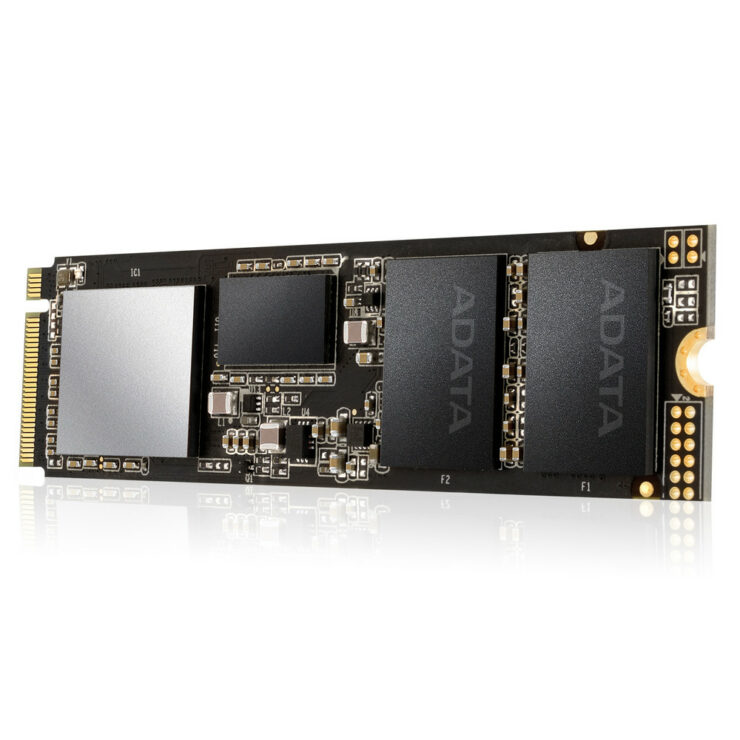 The high speeds and tolerances of the SX8200 make it a great choice for speed-seeking gamers, overclockers, and professionals, such as graphics/render artists and compositors. Customers can choose between the 240GB, 480GB, and 960GB versions of the SX8200. Additionally, the retail package includes a stylish black heat spreader with the XPG logo that users can opt to DIY install on the SX8200 quickly and easily. Like all XPG SSDs, the SX8200 is backed by an extended 5-year warranty as befits its premium quality. 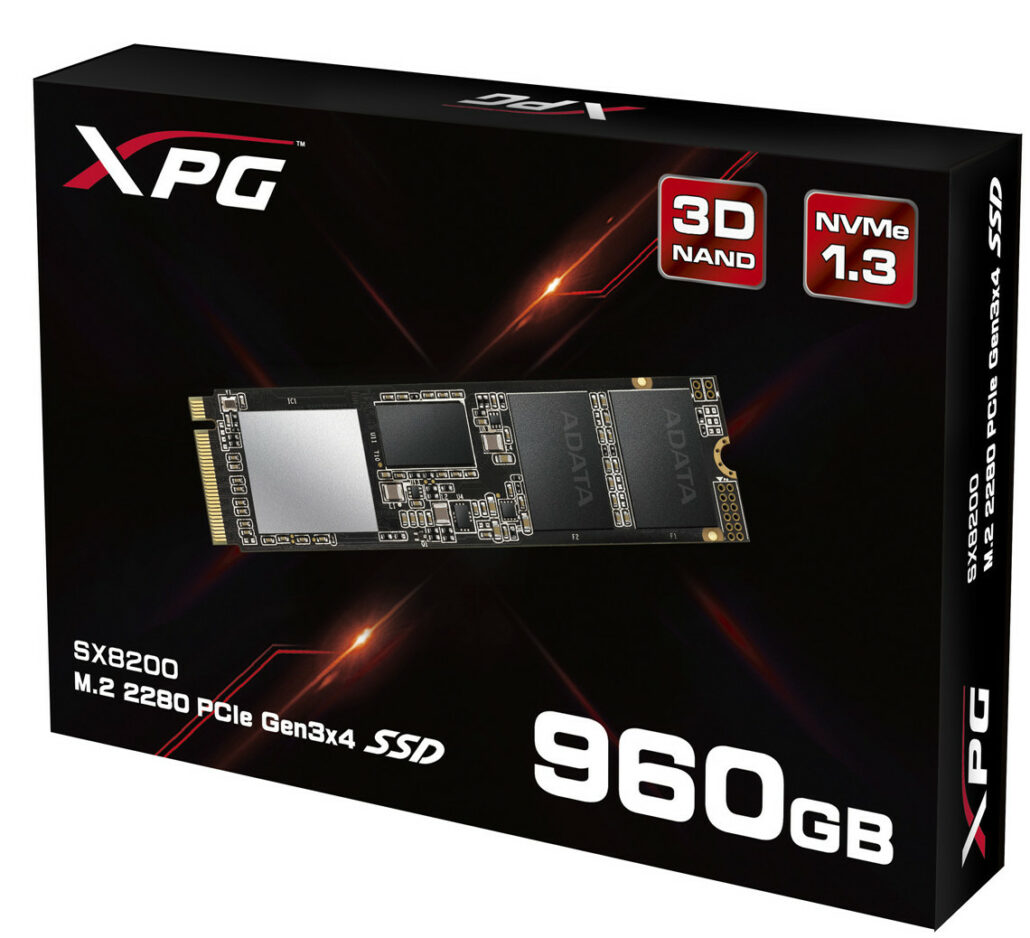 The SX8200 box has a sleek black XPG heatsink with pre-applied thermal compound inside for easy installation. With or without heatsink: the choice is yours, as the SX8200 looks great in builds either way.