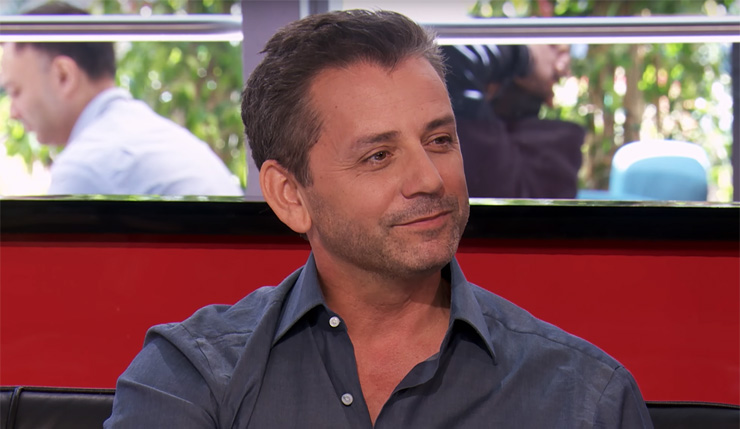 One of the biggest video game publishers in the world is about to lose one of its key leaders. Eric Hirshberg, the CEO of the Activision half of Activision Blizzard, has announced he’ll be leaving the company in March. As of now, there’s no word on why Hirshberg is leaving, or what he’ll be doing next. Hirshberg had nothing but good things to say about his soon-to-be-former employer.

“Serving as Activision’s CEO has been an honor and a thrill. This is an amazing company. One which routinely delivers epic experiences for our fans on a scale that no one else can. I have nothing but admiration for the incredible team I have had the privilege to lead. And I have nothing but appreciation for Bobby for giving me this transformational opportunity, and also for having the vision and conviction to champion a creative person for a leadership role on this scale.”

“During Eric’s tenure we’ve had historic performance and great successes. He is an inspiring leader, and we will all miss his creativity and tenacity very much. He is leaving the team, the franchises and the business in a great place, and he goes with my full support and appreciation.”

There’s no denying Eric Hirshberg had an impressive run. Since becoming Activision CEO in 2010, Hirshberg launched the Skylanders and Destiny franchises, and oversaw the continued success of Call of Duty. Sure, there were missteps – Skylanders has declined in popularity, Call of Duty: Infinite Warfare was a flop with fans, and Destiny 2 is having growing pains – but, in the end, Activision is still on top of the world.

Activision Blizzard is currently looking for a suitable replacement for Hirshberg, so hey, maybe it’s time to polish up your resume.