Over the past couple of months, Acer has been making the waves by investing greatly in gaming products in order to gain an upper hand in appeasing the requirements of gamers of all categories. On this occasion, we have been hearing about the company’s Predator 8 gaming tablet for quite some time now and finally, here are the pricing details and other info that you need to know about the 8 inch tablet. 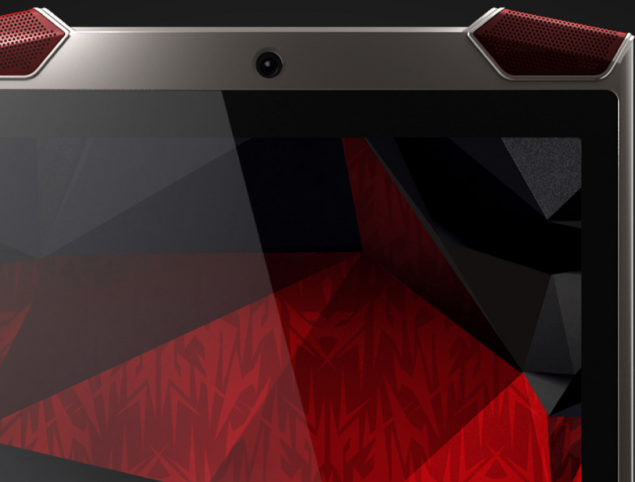 According to the details posted on the company’s website, Predator 8 will have its performance dependent on Intel’s Atom x7-Z8700 chipset. The SoC will be running a quad-core processor that will be running at a clock speed of 1.6GHz. If that is too low for the 8 inch slate to be branded a gaming tablet, then you will be happy to know that the Turbo Boost clock speed of the processor takes the frequency up to 2.4GHz, which will happen quite often since you will probably purchase this tablet for gaming purposes. 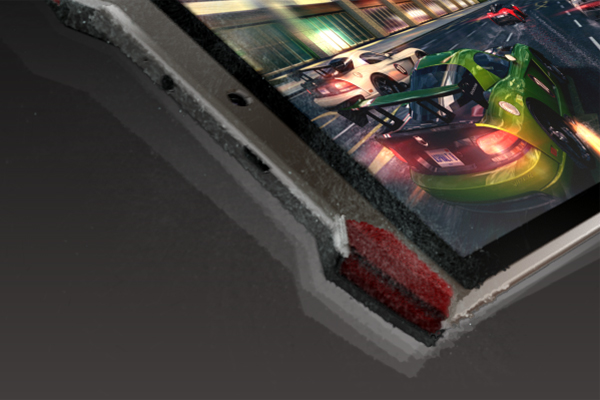 However, we were quite disappointed by the fact that Predator 8 only features 2GB of RAM. For a gaming tablet, we were expecting at least 3GB of RAM. However, if the product is running an interface that is similar to Google’s Nexus lineup, which in order words a ‘near Android experience’, then we believe that 2GB of RAM will definitely be sufficient. Moving, on, there is 32GB of flash memory, and the most interesting thing about the slate is that it has a tactile functionality which is triggered by tapping on the red corners. The company has given a description of this feature as follows:

“We managed to pack two haptic motors into the slender chassis, because both of your hands should feel the rumble of the road, incoming damage and weapon recoil.” 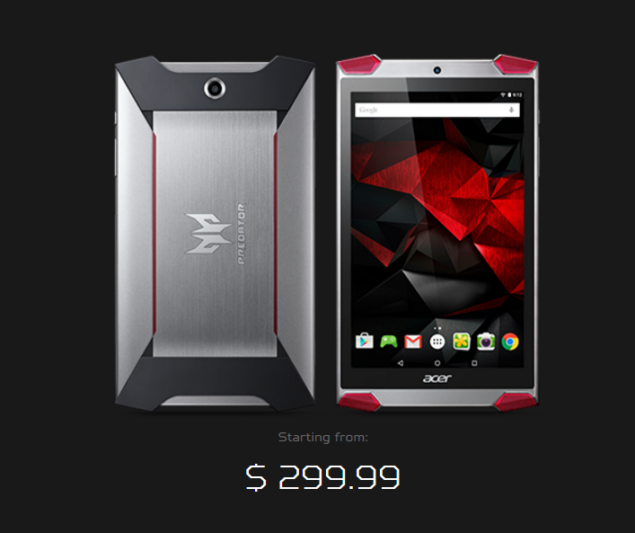 In short, you will be able to experience a similar sensation and when you tap on a physical key of a keyboard, or gaming controller, making the mobile gaming experience much more immersive compared to the rest of the competition. The starting price of Predator 8 will retail for $299.99, which will include 32GB of on-board storage. The 64GB will be a little more expensive and if you want to know more about the tablet, we have summarized a specification list and video in order to show you the capabilities of the 8 inch slate.