Acer unveils the Predator X25 gaming monitor that features a refresh rate of up to 360 Hz and is perfect for competitive gamers. This monitor not only features the 360 Hz refresh rate alongside a large number of other features that will make monitor any FPS gamer's dream monitor. 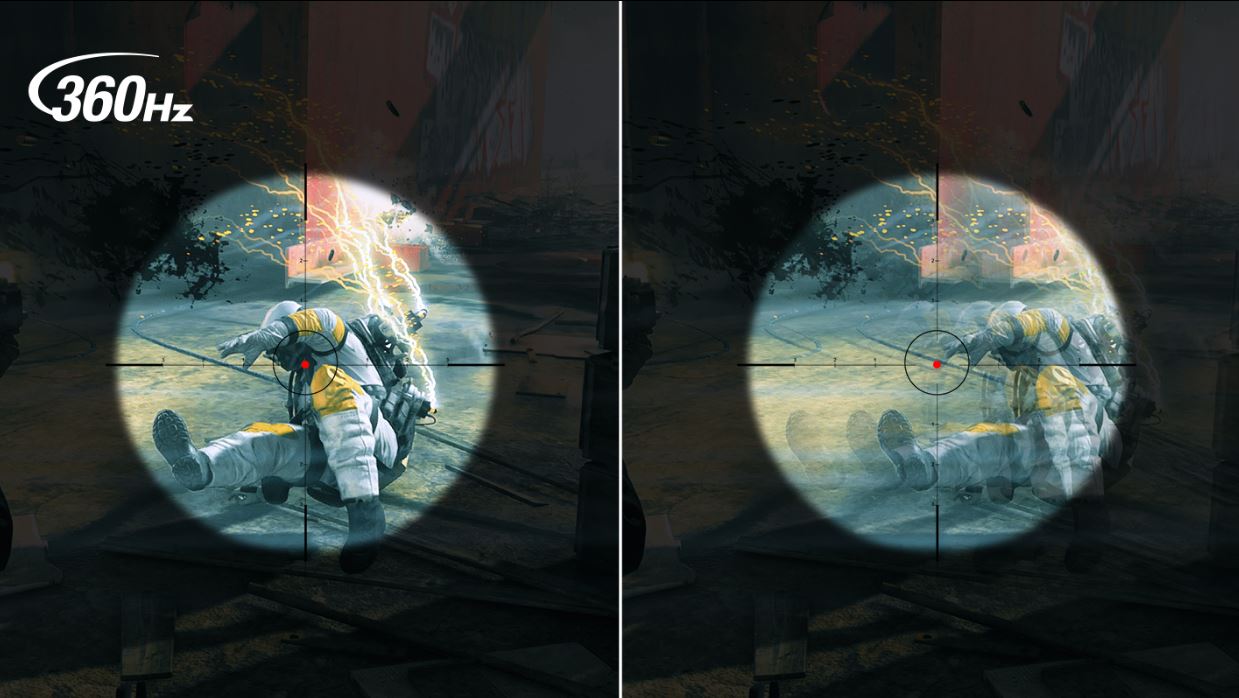 The Predator X25 gaming monitor also features a large number of eye care programs, and these programs include Acer's AdaptiveLight technology. This technology allows the X25's sensors to detect the amount of light in the environment and can automatically adjust the brightness to enable for the most optimal gaming experience.

The monitor's included stand features ergonomic tilting of up to 25 degrees backward and 5 degrees forward with a height adjustment of up to 4.7 inches. This stand also features a swivel feature with swivel support for up to 30 degrees.

The design of this monitor is also perfect for virtually any gaming setup with a sleek black design and RGB lighting on the back of the monitor. That can change depending on the scenes being rendered, or the lighting can vary depending on the music currently being played. 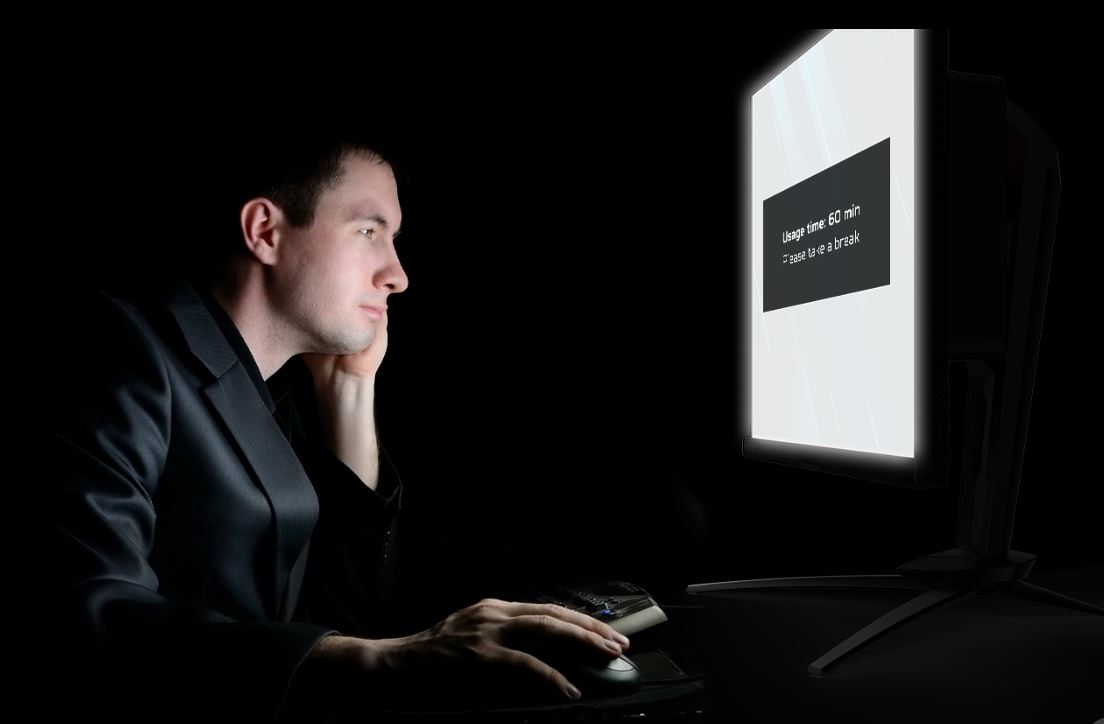 At the current time of writing, Acer hasn't released any pricing for the Predator X25 or any information on when this gaming monitor will be available for purchase.