Aaron Greenberg: Rise of the Tomb Raider Can hold its Own Alongside Fallout 4

The release of Crystal Dynamics' Rise of the Tomb Raider is closing near, bringing one of the biggest titles of the Holidays to Microsoft's console, and since it won't be making its way to other platforms until next year, it holds great importance in the Xbox's lineup. Releasing on the same day as the hugely anticipated Fallout 4, a title that millions of fans have been waiting and wishing for, during the last seven years, is quite a hurdle that Lara Croft must overcome. One though, that Microsoft is quite confident that she will, as head of marketing for Xbox, Aaron Greenberg explains. 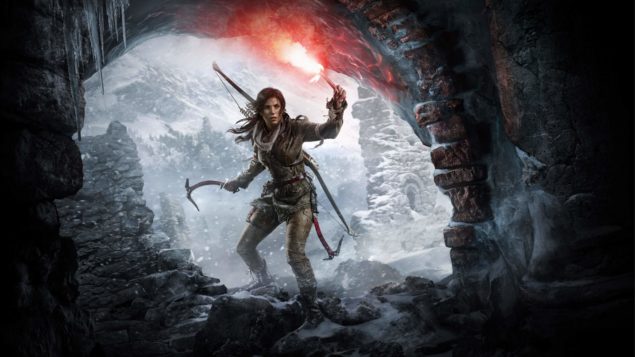 Rise of the Tomb Raider launches alongside the likes of Battlefront, Halo 5, Black Ops 3 and Fallout 4

"We worked closely with a lot of our internal studios, for example with Halo launching. And we talked with Crystal on Tomb Raider. The challenge is that you have to look at the production schedule. You want to make sure that you don’t rush the game so that it’s not done or of high quality. That is always the number one priority. The challenge with Tomb Raider is if you go a week later you’re against Star Wars Battlefront, if you go a week earlier you’ll be against Call of Duty Black Ops 3 and if you go two weeks earlier you’re against Halo. And then you go late and then you’re like well, the consumer doesn’t have any money left to buy the game so there wasn’t a better scenario for us except that was the week it was not going head to head against Call of Duty or Star Wars Battlefront. We felt like the Fallout audience-they are not direct competitors per se, but you are right, it’s two big, big titles launching at the same time and we hope people will buy both.”

“We’re first party so we know our dates are, most teams pick their dates not knowing what else is going to be there. And once you know then would you rather launch against Call of Duty, Star Wars or Fallout? So you just got to launch and stick with the date and feel confident that the game still stand up and we believe it will. It’s a fantastic title.”