A14 SoC (For iPhone 12?) Using 5nm Delivered To Apple In Late September 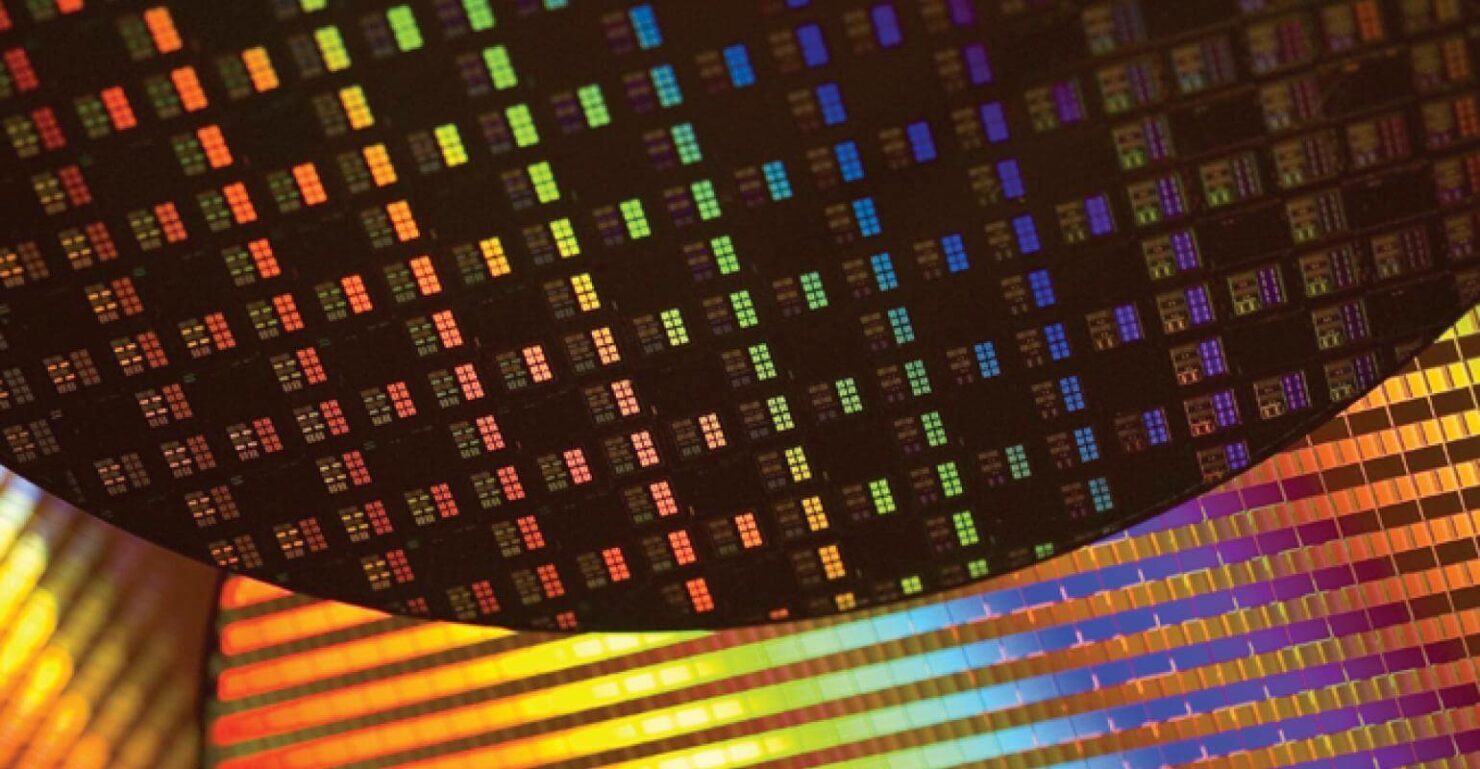 With a month having passed after Apple's iPhone 11 launch, it's time to safely conclude that Huawei retains the bragging rights of using the world's first EUV-fabricated smartphone processor. Before this year's iPhone launch, it was speculated that the Cupertino tech giant might give in to the need of competing with Huawei for TSMC's expensive fabrication node. But now, it's becoming increasingly probable that we'll get an EUV design on Apple's An chips next year; a design fabricated on 5nm. Today's report further boosts the chances of this happening and provides a hint about the Apple A14. Take a look below for more details.

Over the course of time, Apple's developed its own processor microarchitecture for chips as complex as the A13 and as simple as the H1. The Cupertino tech giant loves customization, and designing its own processors enables the company to tightly control how its products perform and how this performance can be modified through software.

Microarchitectural parameters of Apple's smartphone processors are vastly different from their Android counterparts, as the company chooses these from the ground up; instead of following, or tweaking a reference design. This element of choice lets Apple tightly control performance, as is visible on the A13. Apple's latest mobile SoC is faster than its predecessor, but also uses more power.

Therefore, it's no secret that the company chose to equip all the iPhone 11 variants with heftier batteries - Apple wanted to widen the performance gap between iOS and Android devices, and it chose to compensate battery life reduction by increasing the iPhone's thickness.

Now, a report from China suggests that Apple is interested in launching next year's iPhones with processors fabricated on TSMC's 5nm node. The node, referred to as N5, entered into risk production earlier this year. But at the time it was believed that silicon churned out through N5 will be used primarily for 5G and IoT products.

According to the details, the first A14 processor fabricated using TSMC's N5 process was due to be delivered to Apple by the end of September. At this point, it's important to keep in mind that this does not guarantee that the next mobile processor from Apple will use the bleeding-edge node. For even if Apple is able to finetune the end-product unless TSMC is able to successfully ramp up production and maintain solid yields, there's no point in going for 5nm on the iPhone 12.

However, the Taiwanese fab sounds optimistic as evidenced during its latest conference call with analysts. Addressing participants, TSMC's vice president and CEO Wu Wei stated, "With N5, we are further expanding our customer product portfolio and increasing our addressable market. The initial ramp will be driven by both mobile and HPC applications. We are confident that 5-nanometer will have a strong ramp and be a large and long-lasting node for TSMC."

At this point, it's also important to keep in mind that 5nm will be TSMC's first true node jump from 7nm, with the three nodes in-between N7 and N5 being intermediaries. 5nm, for its part, will allow Apple to cram more transistors on a smaller die, but at the cost of reduced Net Die Per Wafer and increased wafer price. Finally, since we're yet to see more details for the Apple A14, abstain from reaching concrete conclusions for the time being.