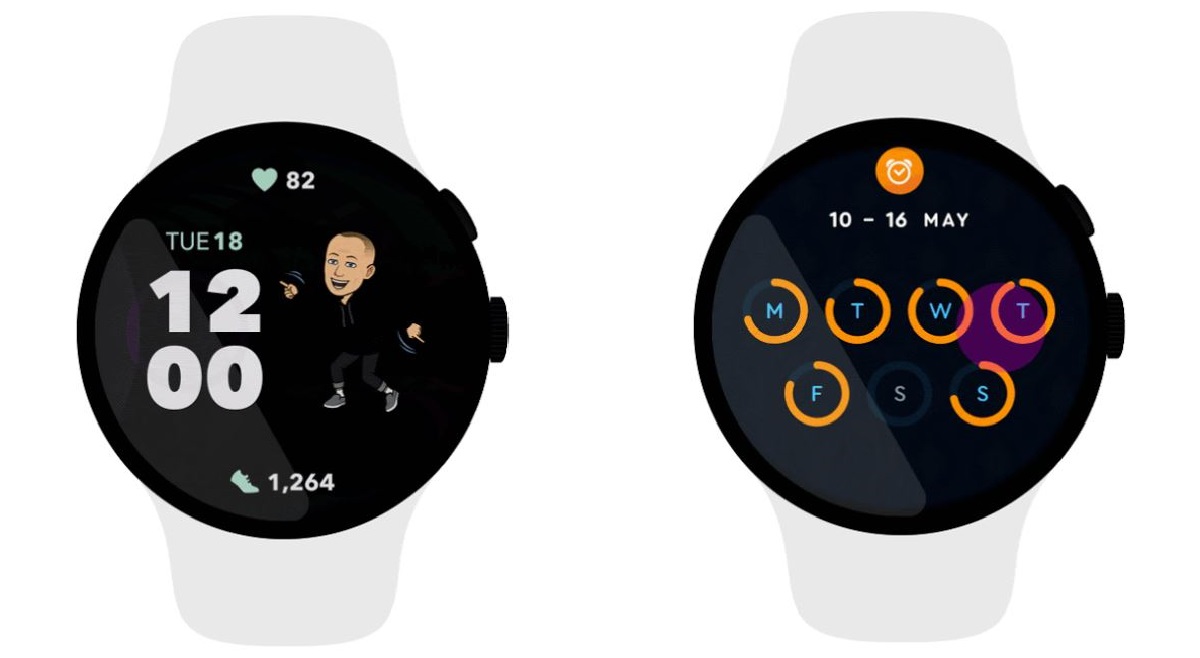 Google just got done with its I/O conference 2021 and it announced a plethora of extensions for its existing services. The company also announced a bevy of new services which it will see fit to integrate within Android 12 later this year. However, one of the major announcements that piqued our interest is Wear OS 3.0 which comes with a revamped design and enhanced performance and battery life.

Google has worked with Samsung to bring forth its next big upgrade for the wearables. While Google lags behind the Apple Watch in terms of functionality, this might be the company's biggest jump in years to stay relevant in the wearable market. The Wear OS 3.0 update arrives five years after the company released Android Wear 2.0 which was a big jump. Now, Google's Wear OS 3.0 will deliver what the Android wearables have been lacking for some time. Let's see what the company has worked on over the past few years.

As mentioned earlier, Google has worked with Samsung to bring forward enhanced performance with up to 30 percent improvement on the "latest chipsets. In addition to this, the wearables will deliver a longer battery life. Google is making the unified platform available to all smartwatch manufacturers.

To achieve longer battery life, we’ve worked to optimize the lower layers of the operating system – taking advantage of low-power hardware cores to enable better battery life. That includes handy optimizations like the ability to run the heart rate sensor continuously during the day, track your sleep overnight and still have battery for the next day.

In terms of visuals, Wear OS 3.0 is getting new Tiles from third-party apps and the company has promised to bring more to the platform. Google has also been working on how you navigate around the user interface. One of the neat addition is how you quickly switch between apps and this will prove to be quite a major upgrade. You will have to double-press to quickly switch to the last used app on your wrist. 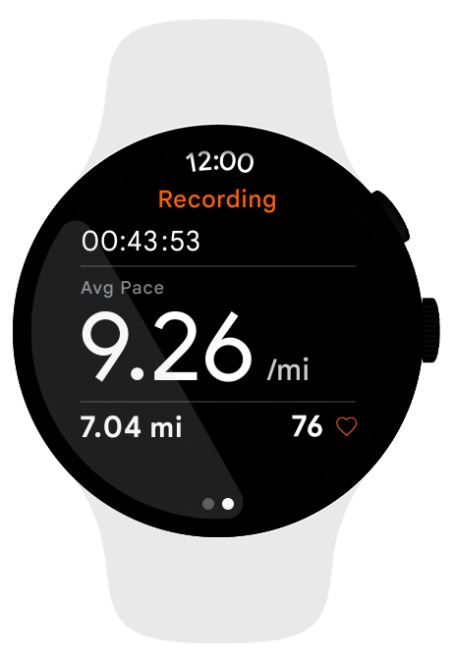 The company will also bring forth Fitness features. In addition, YouTube Music is also coming to the platform which will allow users to download music right on their wrist. If we observe closely, it seems that Wear OS 3.0 takes essence from Samsung's Tizen. It is up to Google how it wants to pursue the changes and add new features to the mix. We still have to wait for third-party manufacturers to adapt to the latest build. You can check out more details here. The company also announced Android 12 and you can download Beta 1 right now on your compatible Pixel phones.

This is all for now, folks. Share your view with us in the comments section below.