Control ‘AWE’ Expansion Launches Later This Month on All Platforms 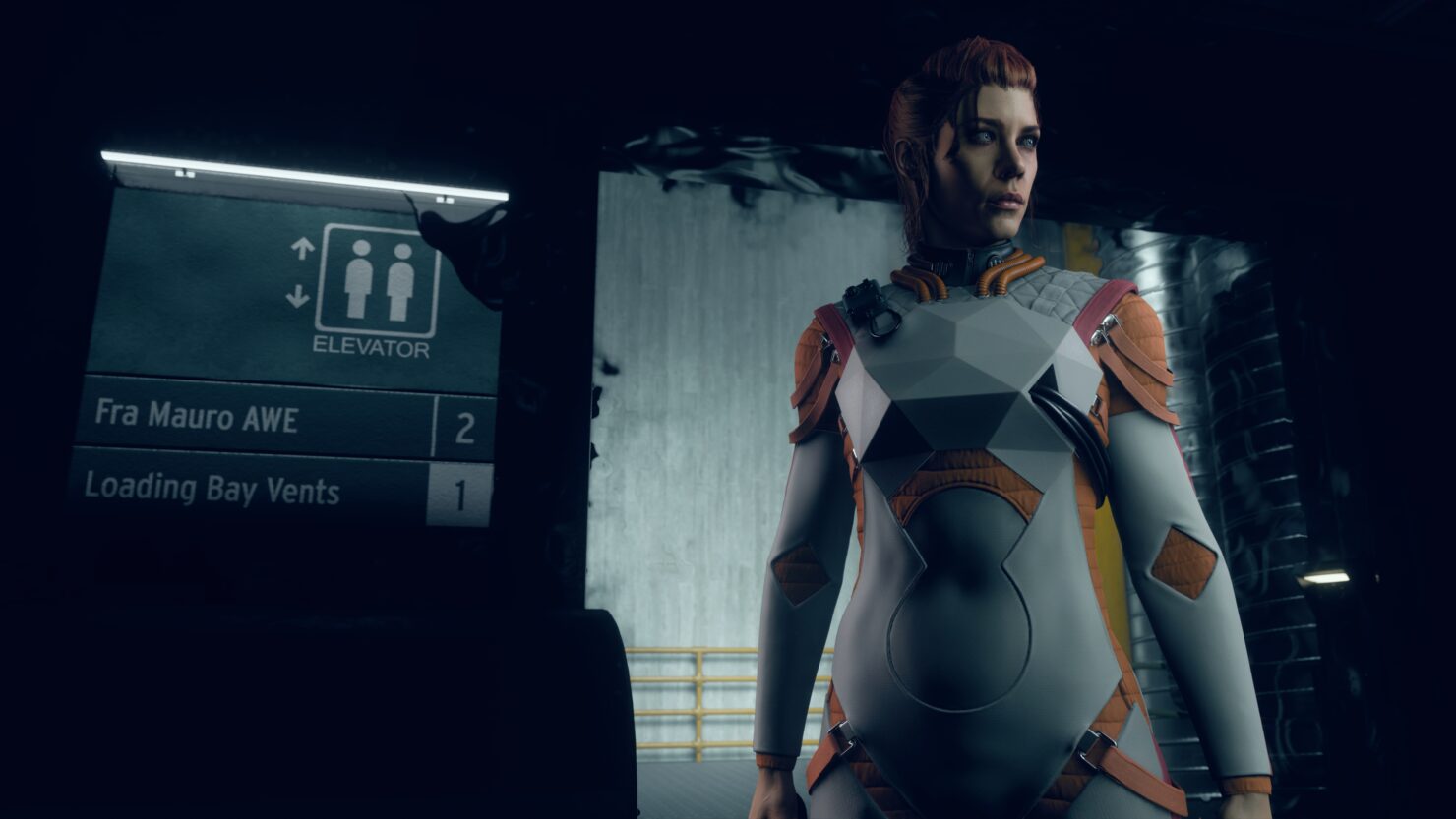 The second expansion coming to Control, titled AWE, has been unveiled during the latest State of Play episode.

Unlike the first expansion, the Foundation, this one will launch on all platforms (PC, PlayStation 4, and Xbox One) at once. The release date isn't far off either, as Remedy confirmed it'll be out for August 27th.

It's not just Control fans that should take an interest in AWE, at any rate, as Remedy heavily teased that it will answer questions about the studio's previous game Alan Wake and perhaps even herald the arrival of a proper 'Remedy Connected Universe' of sorts.

AWE will take Bureau Director Jesse Faden to the Investigations Sector of the Oldest House, where the Federal Bureau of Control closely examines Altered World Events (AWE) – happenings where paranatural forces breach our world with sometimes grave consequences. The expansion, which becomes available following the completion of the seventh main mission (“The Face of the Enemy”) in the campaign, will require players enter the Investigations Sector and confront the creature lurking within this long-abandoned part of the Bureau. To reclaim the Investigations Sector from its clutches, Jesse will need to explore the Altered World Events investigated here, including one from the town of Bright Falls where Jesse learns more about the disappearance of the writer Alan Wake.

Players who own the Digital Deluxe version of Control for PlayStation 4 and season pass holders on all platforms will automatically receive The AWE expansion on August 27. Players who own the base game for PC, PlayStation 4 or Xbox One can purchase the expansion season pass for $24.99, providing access to the previously released expansion immediately, The Foundation, along with AWE when it releases on August 27. Expansions can also be purchased a la carte on all platforms available for $14.99 each.