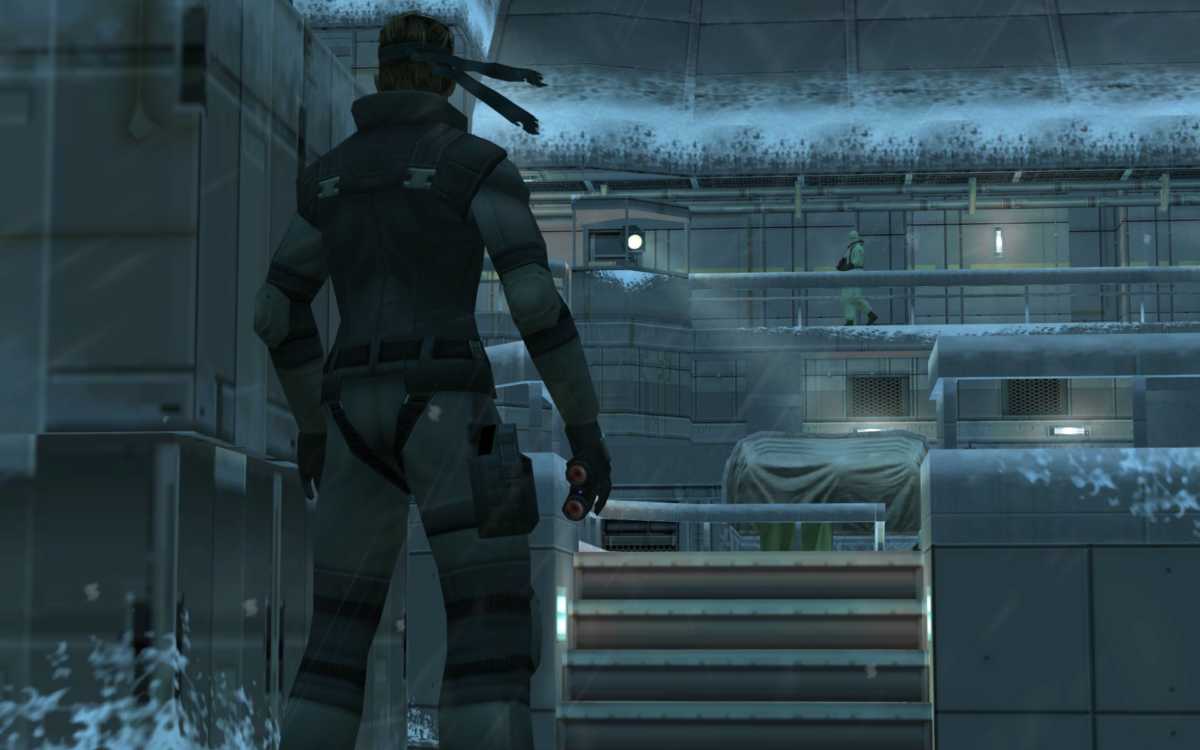 A Metal Gear Solid remake or reboot may indeed be happening, according to David Hayter, Solid Snake's voice actor.

Speaking in an interview with Dan Allen Gaming, David Hayter was asked about a Metal Gear Solid remake or reboot. The voice actor thought that it was just a rumor in the beginning but then received a message from an industry insider that said that it may really be happening.

The fact that David Hayter talked openly about the possibility of a Metal Gear Solid remake or reboot suggests that he is most likely not involved in the project in any way. Speaking about the possibility of using the recordings of the original, David Hayter dismissed it due to the low quality of the recordings, which featured background noise. They could be using the new recordings featured in Metal Gear Solid: The Twin Snakes, but David Hayter doesn't it think likely due, once again, to quality.

The Metal Gear Solid series has been dormant since the release of Metal Gear Survive, the first entry in the series released after Hideo Kojima's departure from Konami. According to rumors circulating online, the series will make a comeback in the future, as the publisher is licensing out the IP.

The person who told me this, has been with me since Far Cry Primal leaks lol. And mostly has been right, from Bethesda moving to 0 day review code and this year to Death loop, Bloodlines, Dragons Dogma 2 leak, Xbox game boost work, and a couple more this year.

I was simply stating I had heard from a source, the same that informed of the Xbox boost the Death loop delay, Bloodlines, and the other stuff I had talked about as saying this happening and that Metal Gear ITSELF was in some way UP for grabs. Which then popped up in this discussion about Kojima(you guys SHOULD know I am not a huge Kojima follower as a person and don't work on personal leaks really ever as I find it a bit creepy)

The latest main entry in the series is Metal Gear Solid V: The Phantom Pain. The game is now available on PC, PlayStation 4, and Xbox One.