The ’60 FPS’ Conversation Is Really Between Gamers and Developers, Says Penello 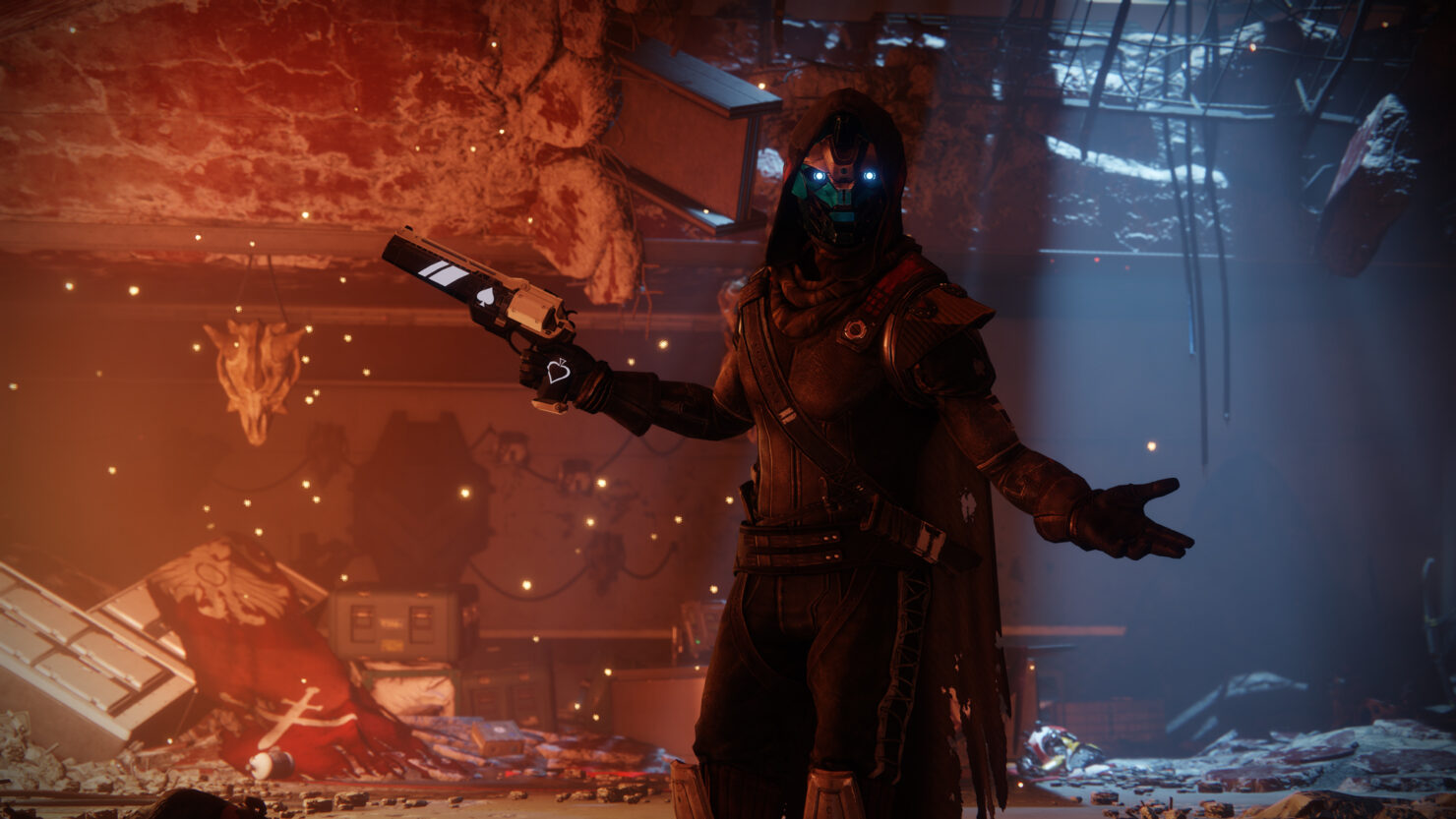 Every time a new console launches on the market, some folks wonder why the games won't all be running at 60 frames per second (FPS) with the hardware's increased power.

The same is happening with Microsoft's Xbox One X, debuting today and touted as the most powerful console ever made. Speaking with Metro GameCentral, though, Microsoft's Albert Penello, Senior Director of Product Management and Planning, gave a very level-headed response to this question.

This is an interesting discussion that has a lot to do with the artistry of games, what the platform holder can mandate, and the fact that I think that the reality… there are certainly 60 FPS purists, people that think that that it should be absolutely mandatory. Look, we could put even more powerful stuff in the box and there would be game developers who will still crank everything to 12 and run it at 30 FPS. [laughs] So there’s an interesting debate about, ‘Well how come you’re not 60 FPS on every game?’ Well, because the game developers don’t want to do that. That’s just not how they want their titles to show off. If they did, they could. And people go, ‘Oh, well you don’t do enough with the hardware…’ But we did! It’s very capable of doing it, and even if we put more powerful stuff in developers would still find a way to break it and push beyond the capabilities. That’s always the way that video games have always kind of worked. So it’s certainly nothing we could mandate, because it’s not our job, I think, to tell game developers what the best thing for their game is. So this is really a conversation between gamers and the game developers.

It's hard to disagree with Penello on this one, honestly. The truth is, as I've long maintained, this is strictly a game design decision (on consoles; PC is a different matter entirely). There are plenty of games running at 60 FPS on consoles, but they obviously had to make sacrifices to get there, whether it's with graphics fidelity or the size of the playable area or the complexity of physics/AI.

For instance, Bungie wasn't comfortable with making those tradeoffs and decided to stick with 30 FPS for Destiny 2 on consoles. It's really naive to believe that just because a console is more powerful, it has to run everything at 60 frames per second. Any console could run games at that frame rate, or higher for that matter, but there would be tradeoffs for such a choice.

The bigger question is, would gamers be okay with toning down graphics fidelity and world simulation complexity for increased smoothness?