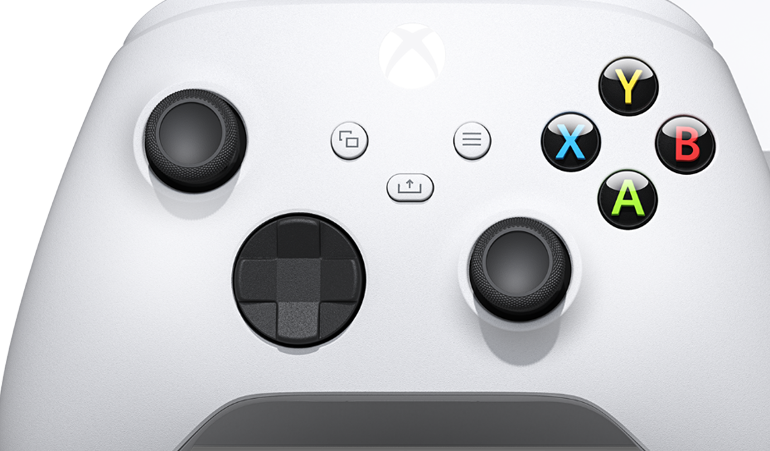 Sony finally announced the pricing and release date for the highly-anticipated PS5 yesterday. Alongside these announcements, Sony confirmed that of its upcoming PS5 games will also release on PS4, thereby being cross-gen titles.

On Twitter, Penello talked about Sony’s next-gen messaging, saying that it doesn’t appear to be different from Microsoft’s cross-gen philosophy after all. In addition to this, the former Xbox marketing director also theorized about Microsoft’s next-gen Xbox Velocity Architecture being as potent as the ultra-fast PS5 SSD and the Xbox Series S outperforming the PS5 when it comes to framerates.

"What happens when the Xbox Velocity Architecture turns out to be every bit as performant as the PS5 SSD, and then it also turns out that framerates are better on the Series S because in order to overclock to get to 10.2 TFLOPS you can't get to 60fps on your games", Penello tweeted. "That'll be fun."

He added that he believes that, when it comes to cross platform titles, players can expect better framerates on the Series S than on the PS5 - tradeoffs are to be expected on PS5.

That's true. But the CPU in the S is nearly the same as the X. And the CPU will have less GPU overhead to content with. So I'm willing to be that - for cross platform games - you'll see better framerates on Series S than you will on PS5.

That's why my point was about getting to 10.2 *and* getting good framerates.

Either way - this is going to keep Digital Foundry plenty employed over the next few years.

I see you're passionate on this. I await real game performance benchmarks to see what the implications are. If this works perfectly - I will be suitably impressed. But my spidey-sense tells me there are going to be tradeoffs. The good news is we will know for sure soon!

Regarding Sony's "We Believe in Generations" messaging for the PS5, Penello said that Microsoft has been clear on what it will bring the next console generation, whereas Sony hasn't been.

Interesting turn of events today. Things that were held as being core to Sony's philosophy ("We believe in Generations") and bad messaging by Microsoft ("Console Exclusive" *also available on PC) were both embraced in today's show. Good validation for the Xbox strategy.

He added, "I'm just reminded of all the crap that was thrown at @aarongreenberg  over "Console Exclusive" messaging - which was very clear and very accurate - only to have it show up at the top of the Sony show today. I assume there will be a flood of apologies on Aaron's feed..."

Today reminds me that no company nails a 100% perfect launch. Xbox had some struggles, but have been extremely clear and honest in their messaging.

Sony leaned in hard on some differentiators then pulled the rug out at the end. What a bizarre way to land your last event.

What are your thoughts about Microsoft's and Sony's next-gen messaging? Do you believe that the Xbox Series S will be able to outperform the PS5 in multiplatform games? Hit the comments down below.