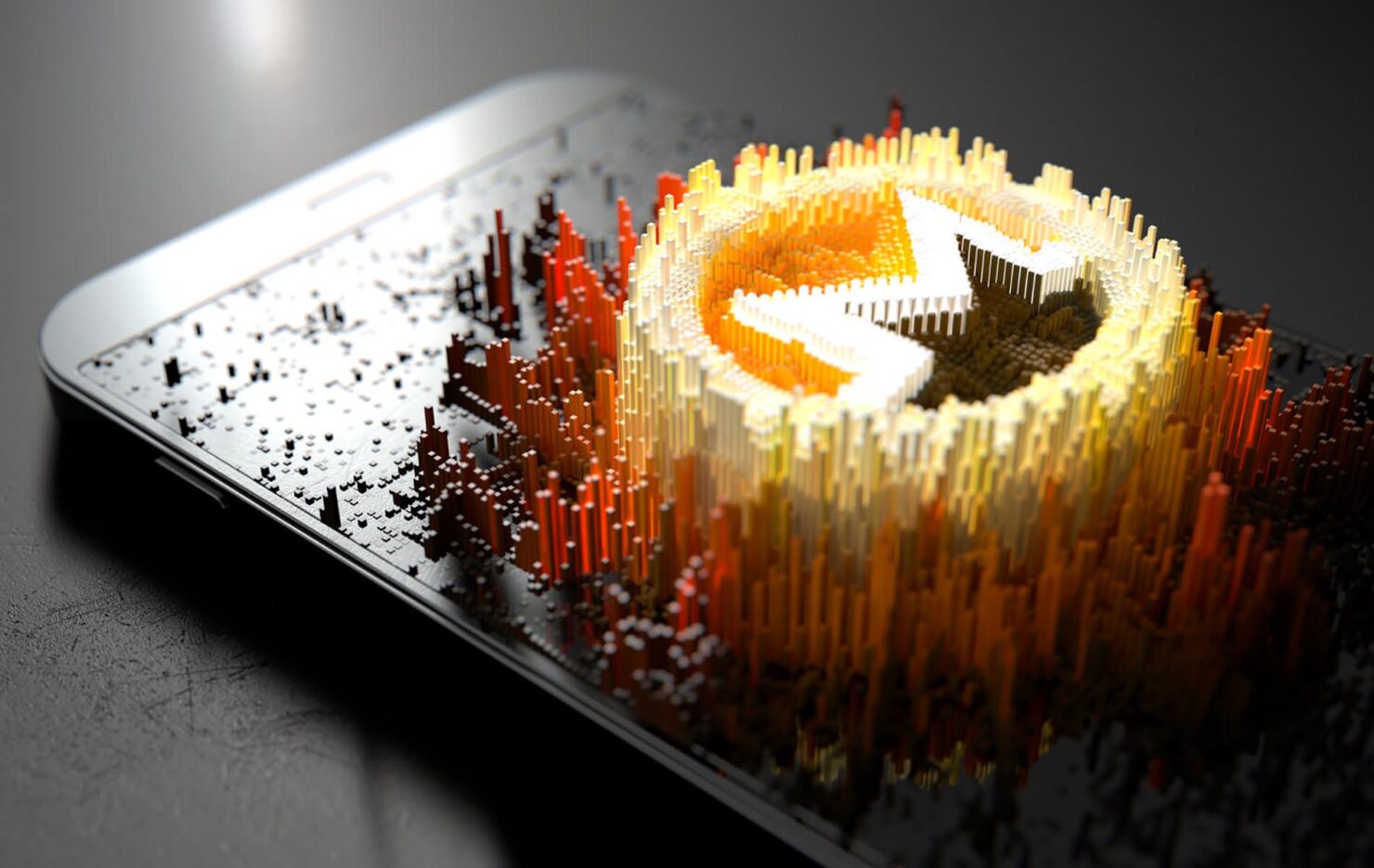 Yesterday, we saw Apple making some changes to its App Store guidelines prohibiting apps from using iPhones or iPads for mining cryptocurrencies. While the step was criticized by some, tech giants are making these decisions based on strong reasons, as we have seen countless examples of criminals and even legitimate businesses using site visitors' and app users' resources to mine for coins.

While Bitcoin value is no longer creating the hype that it did at the end of last year and earlier in 2018, the cryptocurrency malware market continues to attract criminals. New research from Palo Alto Network identifies a radical upward trend in most of the malware focusing on delivering miners than other types of malicious attacks.

The research reveals that the number of malware samples delivering crypto miners is well over the half a million mark, and that number doesn't even include JavaScript, or web-based, malicious mining activities.

"Incredible monopoly of Monero" in the malicious mining sphere

Grunzweig said that Monero has an "incredible monopoly" when looking at mining malware, with over 531,663 malicious miners targeting Monero. It appears mining malware has managed to get their makers 798613.33 Monero coins which is about $143,750,400.

“By querying the top eight mining pools for all 2,341 Monero addresses, I was able to determine exactly how much Monero has been mined historically with a high degree of accuracy," Grunzweig wrote. "By querying the mining pools themselves, instead of the blockchain, we’re able to say exactly how much has been mined without the fear of the data being polluted by payments to those wallets via other sources."

He added that in total $175 million has been found to be mined via the Monero currency, representing roughly 5% of all Monero currently in circulation.

One Plugin, Over 4,200 Victims – When Thousands of Government Websites Were Hijacked to Mine Monero